The F3 World Tour concluded in picturesque Melbourne this past weekend. It was an exciting flurry of battles between a new crop of rising stars hoping to usurp the establishment versus the old guard trying their best to continue their dominant reign and cement their legacies.

The third leg of the highly competitive Freestyle Football World Tour completed this past week at the Etihad Stadium in Melbourne, Australia, with a slate of clinics and performances, culminating in a lively men’s and women’s battle. The event featured the world’s best freestyle athletes ranked by the Freestyle Football Federation, who also had to qualify at the tour’s initial stops in Calgary and Shanghai.

This year also featured the first-ever women’s World Tour Final, in which Melody Donchet of France defeated Liv Cooke of the UK in the final battle. Cooke limped off following her final 30-second set with an apparent injury.

The final battle was closely contested until Cooke suffered an injury in her last round.

On the men’s side, Poland’s MichRyc (Michał Rycaj) defeated Columbia’s Boyka (Sebastian Ortiz Hernandez) in a high-energy final battle. With MichRyc executing a nearly flawless final round with multiple ATWs, and Boyka failing to land his Jordan Stall, it proved to ultimately provide the difference between the two skilled competitors.

MichRyc and Boyka excited the crowd with a closely contested final battle.

MichRyc’s victory adds another world championship under his belt to go along with his first-place finishes at the 2015 Super Ball and the 2013 World Tour.

The men’s side contained several heavyweights such as Andrew Henderson (UK) and Tobias Becs (Norway). However, neither were able to advance as far as expected, with Becs getting knocked out by Boyka in the Round of 16, and Henderson losing to eventual champion MichRyc in the final 8. 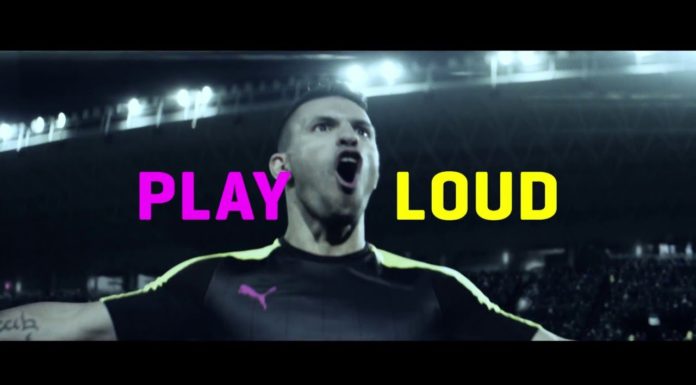