It’s another Friends of the Show episode of the Urban Pitch Podcast! In this edition, pro freestylers Caitlyn Schrepfer and Lizzy Calderon discuss the state of freestyle football, the commercial vs. competition sides of the sport, and the wildest DMs they’ve ever received on social media.

Call them what you want: pro freestylers, social media mavens, influencers. You can’t put Caitlyn Schrepfer or Lizzy Calderon in a box.

We go way back with Schrepfer and Calderon. The dynamic freestyle duo have been Urban Pitch resident pros for some time now, and more importantly, we are proud to have been able to call them friends for even longer. So it was only right that we finally got them to join the podcast.

In addition to discussing how the sport of freestyle has grown (and stagnated) in recent years, we discuss Schrepfer’s preparation for the upcoming Daytona Soccer Fest international competition, and the dueling sides of the sport between commercial and competitive freestylers.

Like many other individual sports, freestyle football offers plenty of commercial opportunities for its athletes in the form of sponsorships and brand deals. However, especially with the rise of social media, many have left the competitive side of the sport in favor of pursuing these more lucrative deals, much to the dismay of traditional “old school” freestylers who put more emphasis on competing and winning titles.

It’s a rift that has potentially caused the sport to stop growing, as after a rapid ascent, freestyle football has seemingly plateaued in recent years. Calderon and Schrepfer offer their points of view on the topic, while also discussing how they’ve navigated the business side of the sport, giving back to the community, and some of the wildest DMs they’ve received on social media. 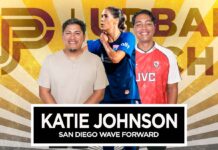 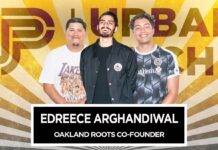 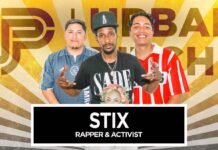 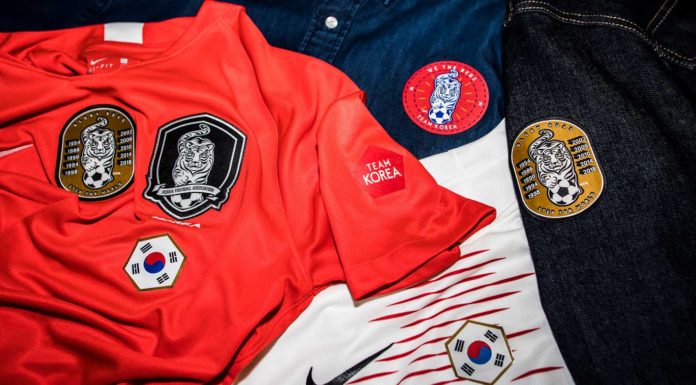