The end of another crazy year is fast approaching, and the beautiful ever-growing sport of freestyle football shows no signs of slowing down. As 2017 draws to a close, it’s only right we look back on some of the most mind-blowing, beautiful and downright incomprehensible videos from the YouTube archives that we’ve been graced with this year.

Of course because there are so many incredible videos out there, this was a nearly impossible task of picking just 10, but here is a good mix of some that all stand out in their own merit and all are simply a must-watch. So in no particular order, kick back and enjoy!

WARNING: Written descriptions here contain spoilers and some of the clips may cause brains to explode.

The monster from Scotland (no, not the Loch Ness monster) Calvin Carruthers released a sequel to his iconic “Beckstyle” video, an incredible lowers-only compilation that excels and pushes the limits of the Beck ATW and subsequent variations. Accompanied with booming rock music, it does an amazing job of showing freestyle as a journey, all through Calvin’s eyes. A fine example of hard work and dedication in a niche area of lowers guaranteed to make you appreciate the difficulty, regardless of whether you can understand what his long legs are doing or not!

Freestyle and travel really do go hand in hand. This vlog-style video from Philip Warren Gertsson featuring fellow Swedish freestyler VLO is testament to that. It will make you laugh in several parts as well as show off some stunning drone shots of one of Europe’s unearthed gems that is Malta. A nice blend and small segment of that freestyle lifestyle you could say.

Ashraf Youssef went above and beyond in this personal project, but maintains the best is still to come. Fusing hardcore freestyle and free-running/tripping, it’s everything you would expect as “Viper” pulls off countless insane variations of the backflip catch in one neat edited extravaganza.

Tekneek’s Sven Fielitz is one of, if perhaps not the most recognized video producer for the world’s biggest freestyle events. He once again edited an absolute masterpiece here for the highlights of the qualification round of Super Ball 2017. The video features loads of the different freestylers from the competition while giving that professional feel to it with the short, snappy and close up clips. The video was first shown on the big screen at the start of the Super Ball Finals this year so it really gets you in the mood and I’m sure I wasn’t the only one in attendance that got goosebumps from this!

6. Possessed With the Dream

This year’s runner-up in the fiercest of air moves competitions. The Spaniard Dany Comesana truly gives it his all in this one demonstrating an absurd amount of power in his combos as well as showing us the first ever APATW (Out)!

5. The Event of the Year

Another video from this year’s world open championships, this time by up and coming freestyler/videographer Stijn De Winter from the Netherlands. A dynamic edit showing off many of the characters as well as the iconic places where the competition is held, utilizing the voice of event MC Lorenzo Pinciroli.

A masterpiece that captures the vibes of one of freestyles lesser known competitions perfectly. Produced by Kuba Kokot, this video is the ultimate blend of slick camera work and subtle, yet oh-so-effective editing. The somewhat eerie feel of the video does Lubasz Freestyle Night plenty of justice.

There’s not really too much that can be said for this year’s PACT 9 winner that hasn’t already been left in the comment section. An absolute treat for lowers fans, this video shows why Italian Luca Chiarvesio is one of the greatest on the planet for lowers right now. The difficulty and variety of the combos is on another level, a must watch video!

This series is an absolute joy no matter what your favorite style is in freestyle. Tekneek’s monthly recap series featured freestyle’s absolute best all into one convenient place so you’ll never be short of inspiration or motivation with these! While October made the cut, we could have literally picked any month’s video to make the list!

1. The Return of a Legend

The traditional, long and patiently-crafted lowers videos on YouTube that aren’t for an online competition are a lot less frequent these days, but boy were we pleased to see this one out of the blue. Ethan Altmann might have been a forgotten name for some, but in this video he showed why he will forever leave a mark in freestyle. The epitome of hardcore with an array of incredible and unpredictable combos gave this video more than the wow factor. Of course how can we forget that milestone of a last clip as well…

Want to be featured in Top 10 Tekkers? Tag us on Instagram and use the #urbanpitch tag! 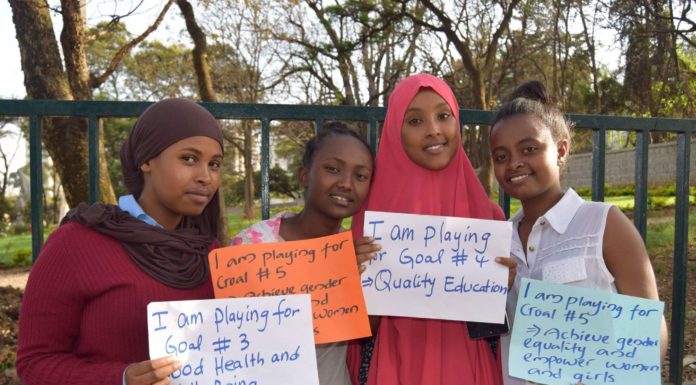