At the third annual LA Supporters Cup, the rabid LAFC ultras went from allies to enemies — at least just for the day. Factions of the notorious 3252 went toe-to-toe in a five-a-side tournament that took them from the sidelines to the playing field. More than anything, the event showcased the best of what LAFC’s fans had to offer — passion, respect, and love for their club and the beautiful game.

LAFC may be the youngest club in Major League Soccer, but its raucous fanbase has already proven to be one of the most captivating throughout the league. Whether it’s at a tailgate, pub, or the Banc of California Stadium supporters’ section, the 3252 is not shy about making their name and who they support known. 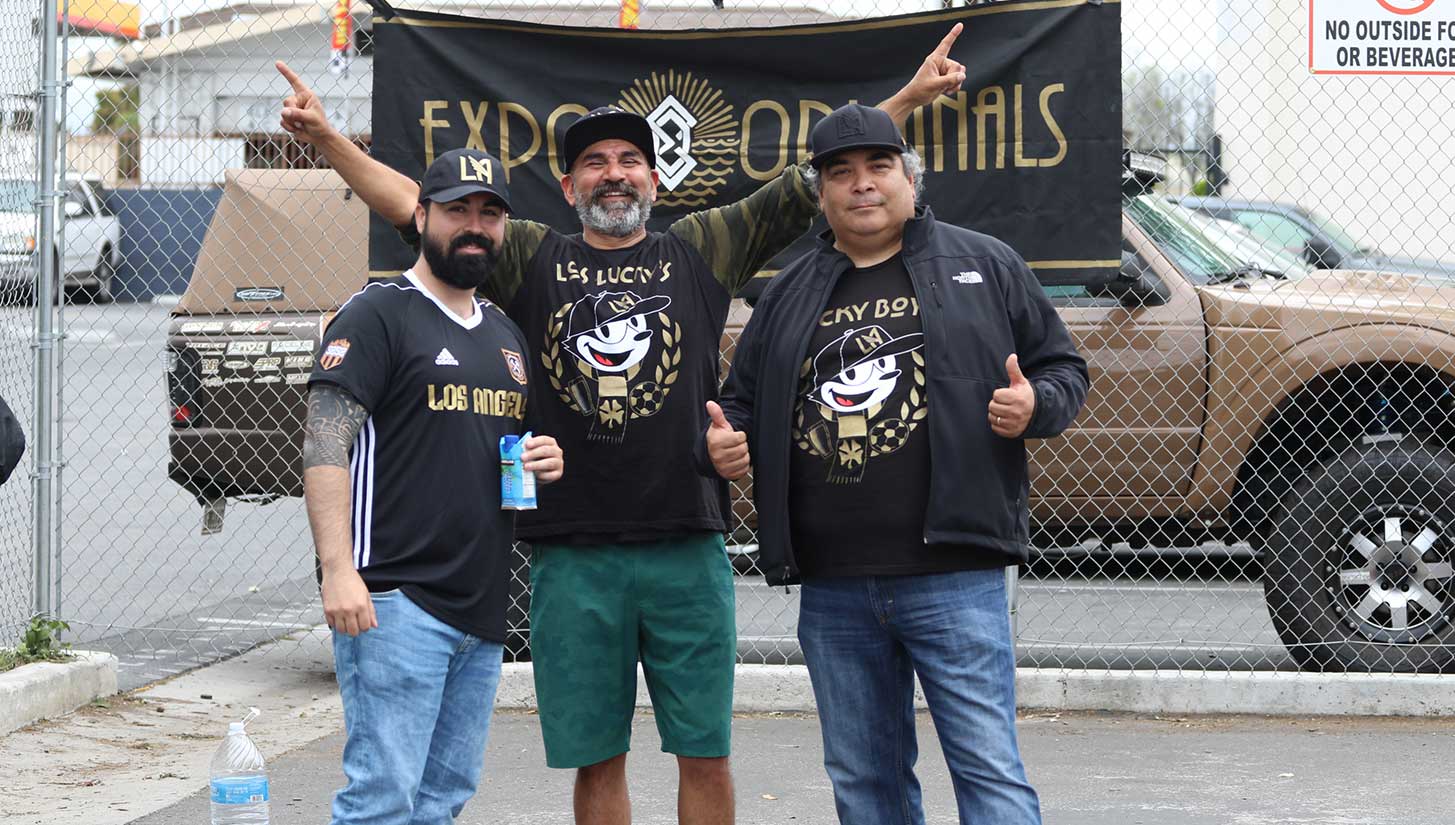 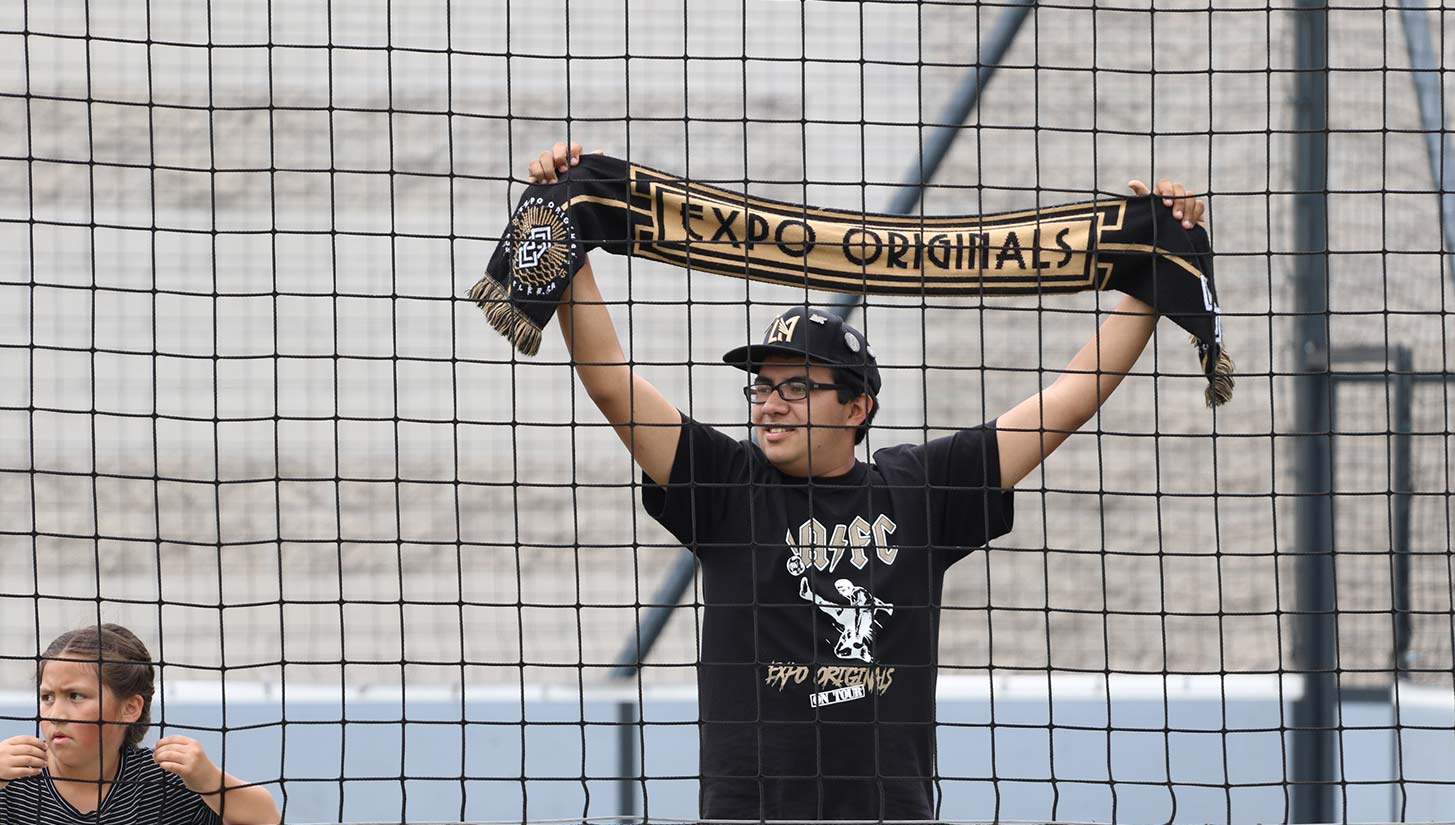 That unmatched fervor was once again showcased at the third annual LA Supporters Cup at Urban Soccer 5 in Norwalk over the weekend. Supporters from all five factions of the 3252 — Black Army 1850, Cuervos, District 9 Ultras, Expo Originals, and the LAFC Luckys — went from the stands to the pitch, going head-to-head in an intense five-a-side tournament.

“It’s great to have everyone come out and build some camaraderie,” said Jeff Streed, member of Black Army 1850. “It’s kind of like a work excursion, where everyone finds new ways to relate with each other. I spend a lot of time in the Black Army message board, and it’s great to get a chance to meet people in person and come out and have a good time on a Saturday.”

On top of the supporters’ division, the tournament featured a men’s side with some of LA’s top tier squads, including last year’s champions MPD, 2016 champions HBFutsal, and Intaktiks FC. 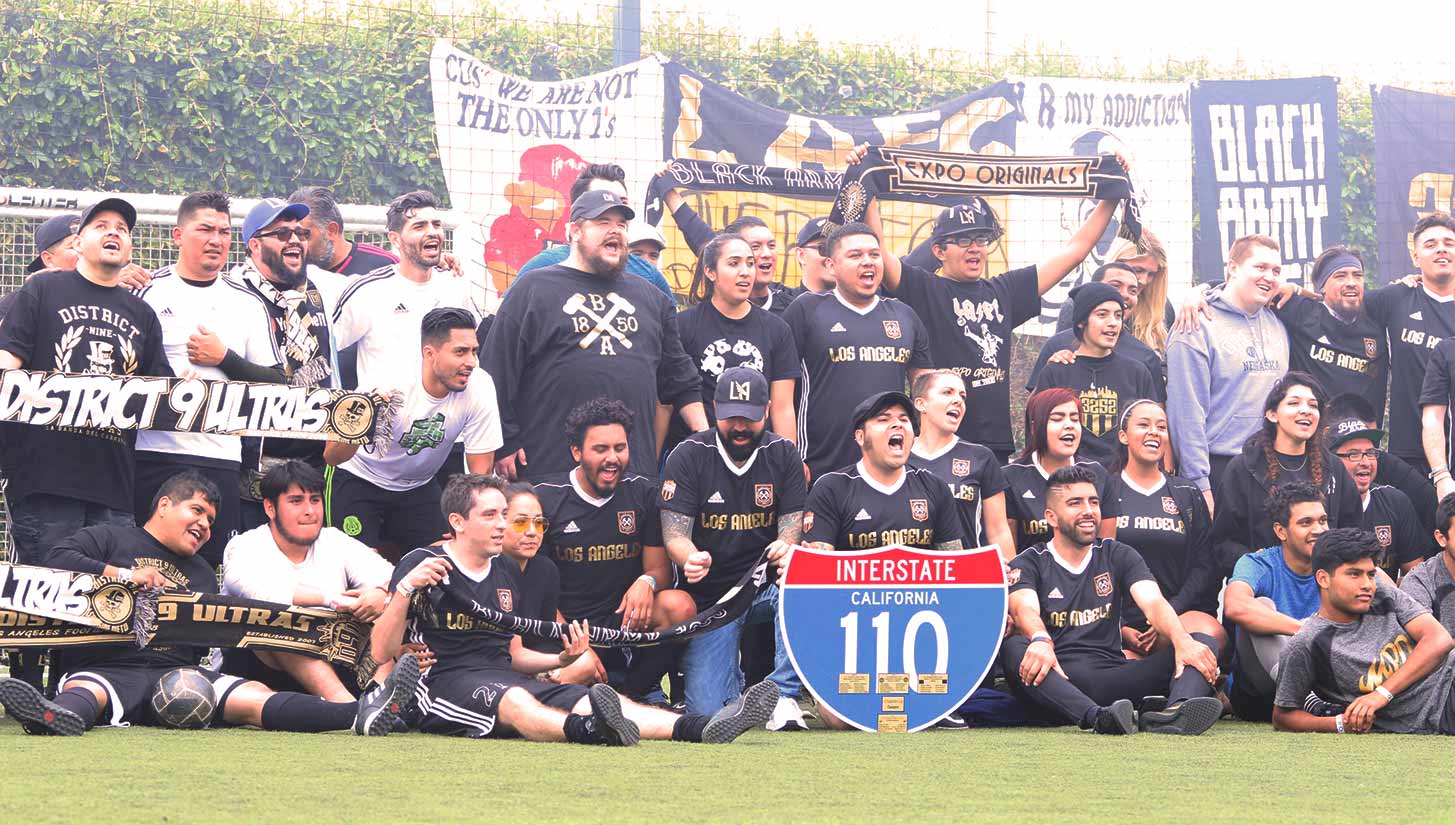 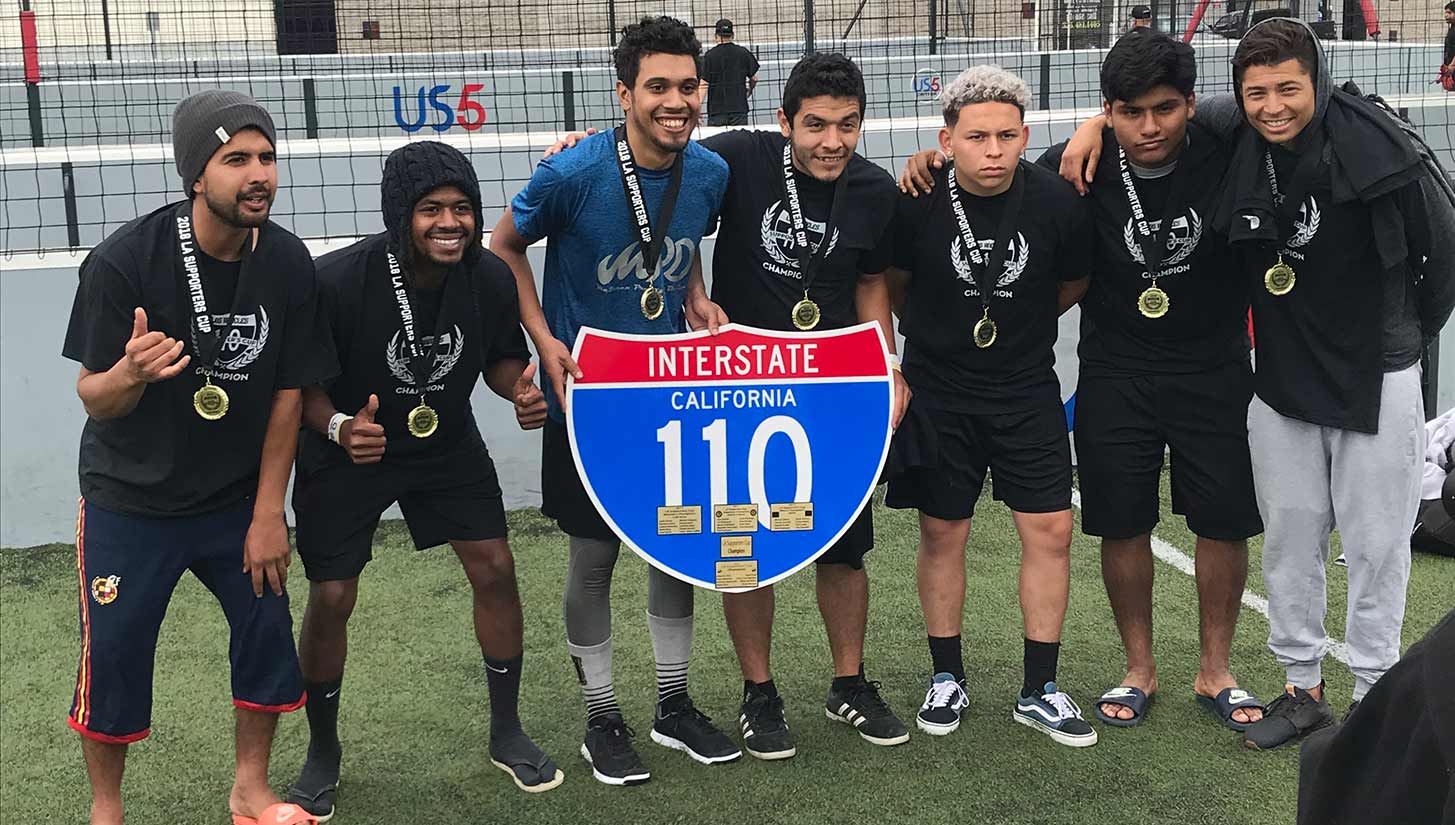 Competitors battled it out in drizzly conditions (which by LA standards, might as well have been pouring), and at the end, it was Black Army triumphing over District 9 in the supporters’ side final, and MPD successfully defending their title over HBFutsal.

Both final matches were closely contested, and during the supporters’ side finale, spectators began belting out familiar chants heard on game days, as well as exchanging playful jabs at one another. Though the competitive nature of the tournament pitted each faction of the 3252 against each other, the second it finished, all of the groups reunited, further enforcing the “shoulder to shoulder” mantra it has adopted.

“Game day is all about the team,” said Allan Chavarria, who in addition to being a key member of the Black Army team, played a large role in putting together the tournament. “At the end of the day, the 3252 and all the groups within it are all about the team. We all have the same purpose, back our team and nothing else. That’s all there is to it.”

Chavarria’s bicycle kick goal in the semifinals was quite possibly the moment of the tournament, propelling Black Army into an eventual championship.

“I think instincts took over,” Chavarria said. “I don’t remember how it happened but it just went in.” 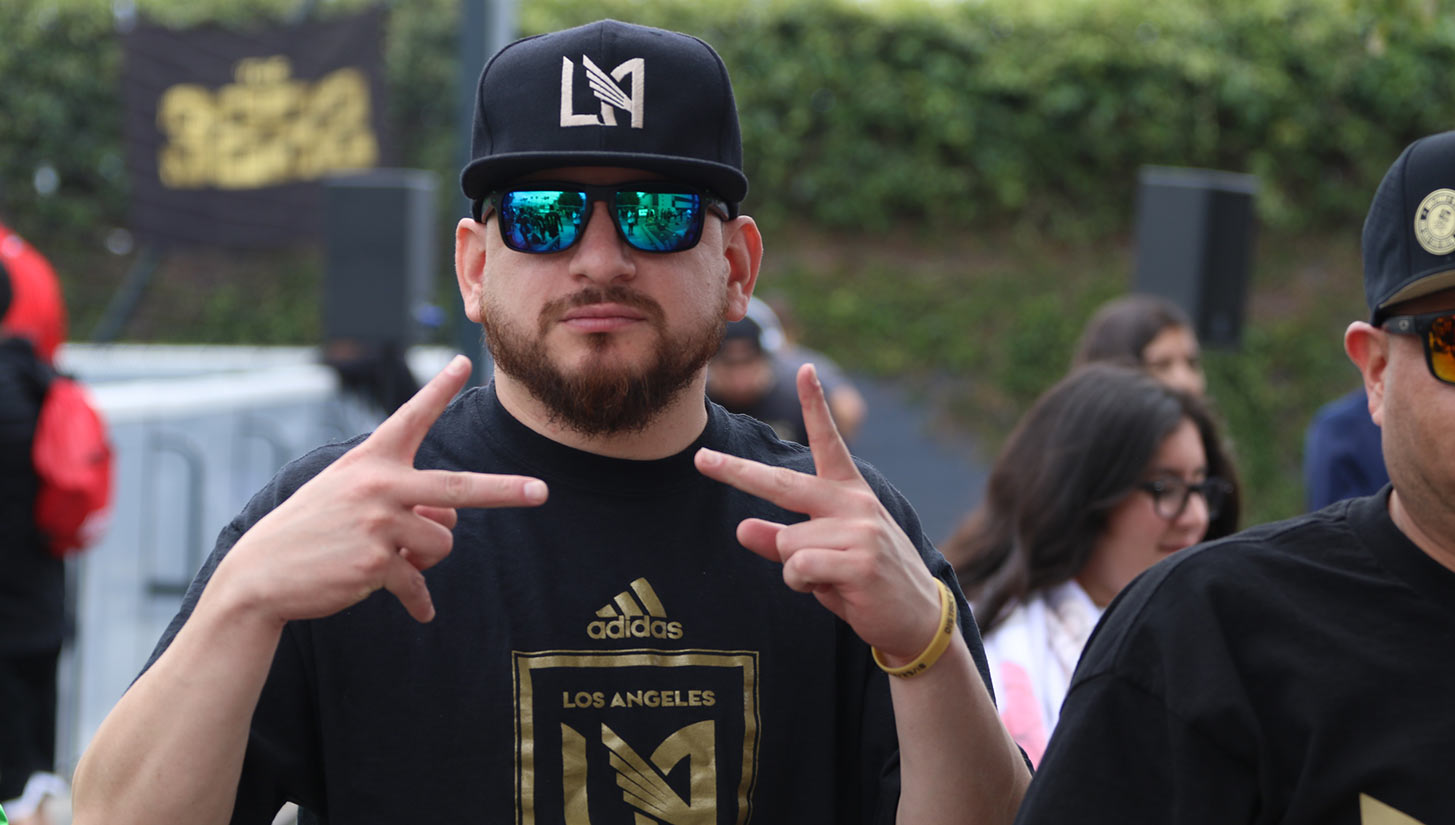 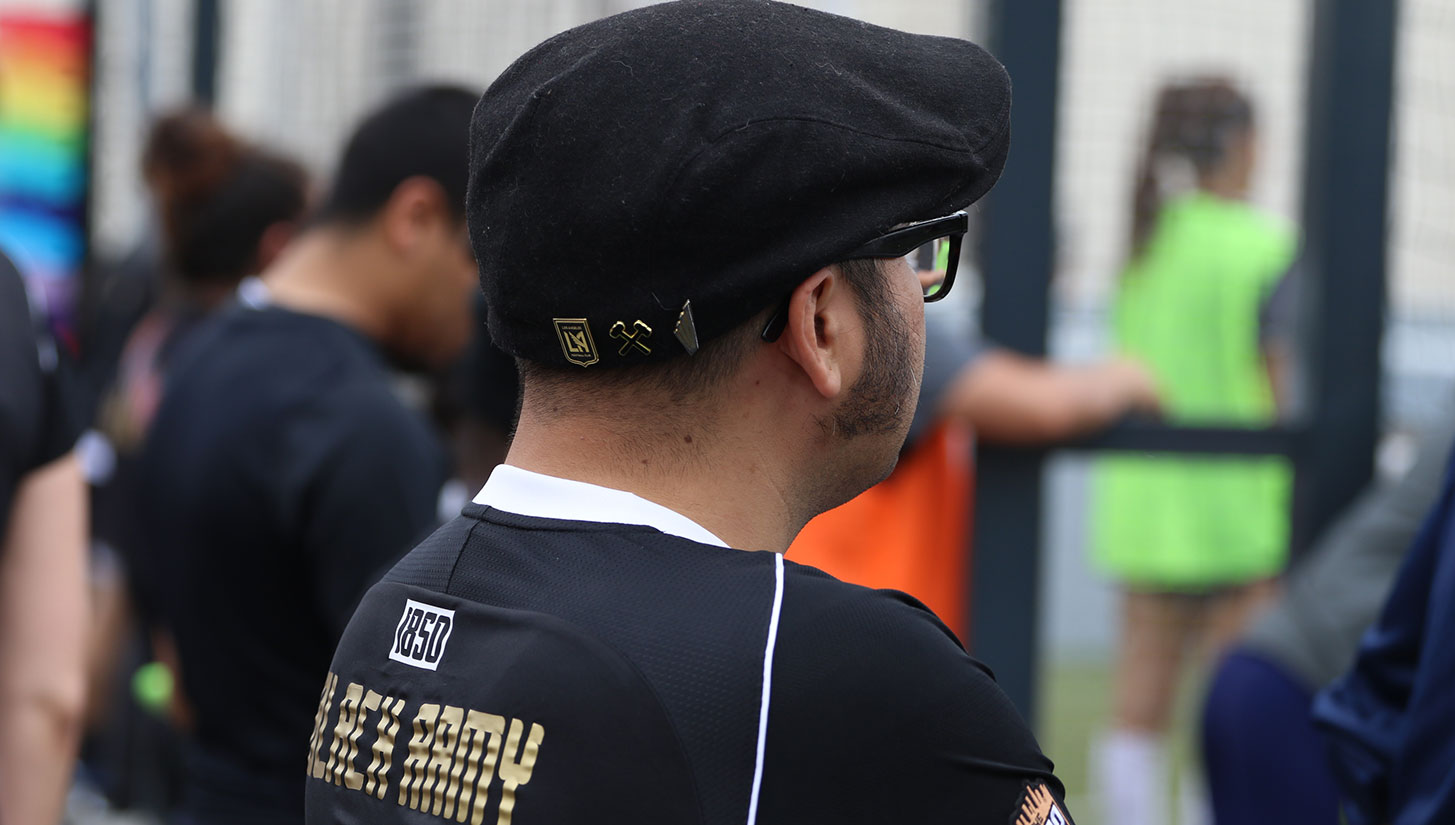 Also in attendance at the event was LAFC play-by-play announcer Max Bretos, who instantly connected with the fans, getting to know their stories and learning more about the culture that has made LAFC’s fan base so thriving.

“Sometimes you don’t know that these things are happening, and I’m glad that the club is giving me an opportunity to discover this part of the city and the sport that has gone unexplored in my books,” Bretos said. “I want to be a part of it — if my wife would let me! I would hang out and have a couple beers or have a cup of coffee. That’s what people want, especially in this city. You can see these friendships and bonds are very strong.” 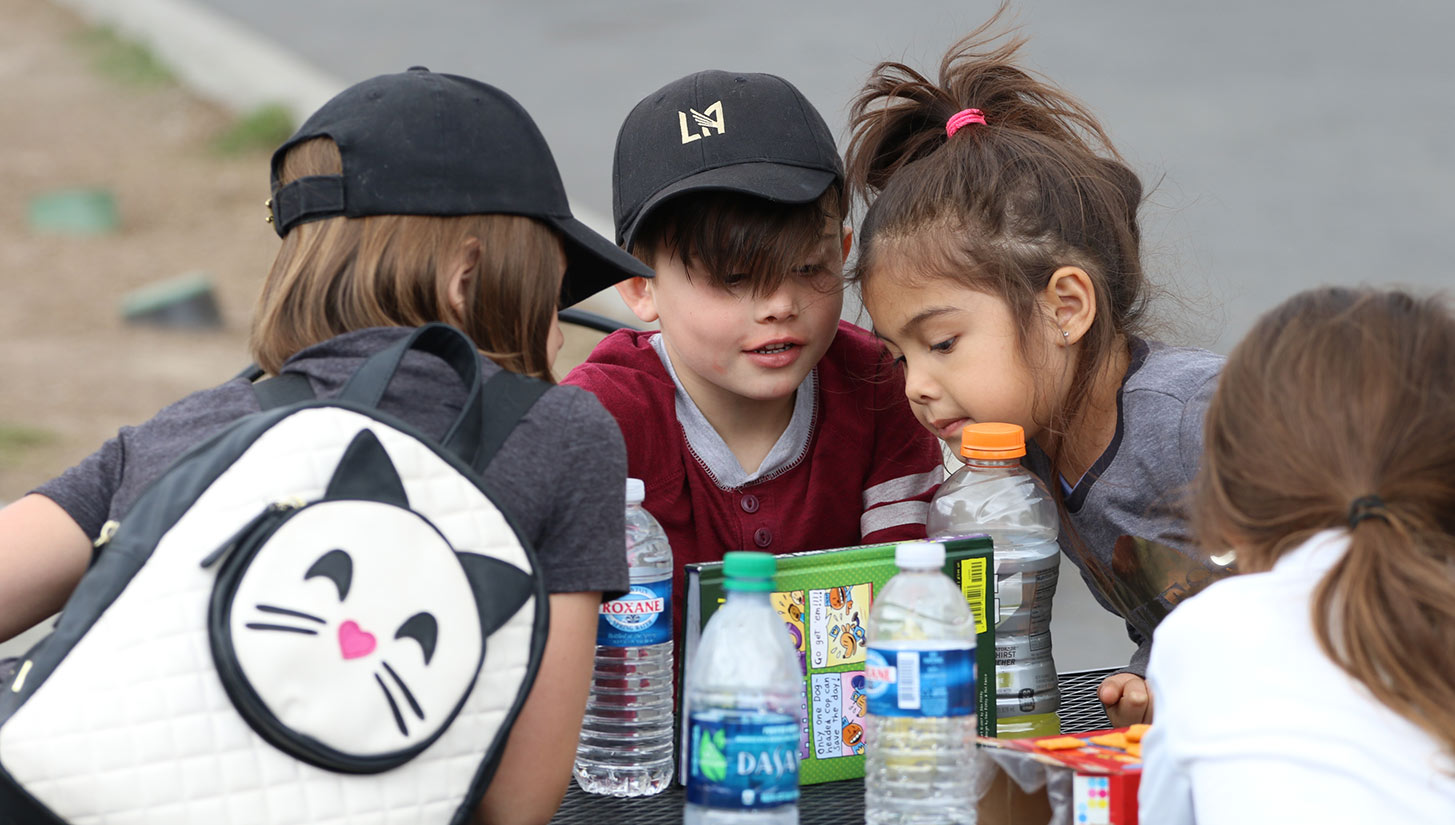 The years of patient waiting and steady development of the 3252 has evidently paid off, something that would not have been possible without the help and encouragement of the LAFC front office.

Knowing that a fan-first culture was necessary to establish an authentic, passionate fanbase, LAFC has consistently reached out to their fans not only with events like the LA Supporters Cup, but also for feedback on incredibly important matters such as the team crest, colors, and stadium design.

“I think from the get-go, the front office has done a good job of reaching out to the supporters,” Streed said. “That’s almost backwards to every team I’ve been involved with. The commitment from the front office is amazing. Their willingness to listen makes a huge difference. I watch a lot of teams overseas, and to have that culture at home, miles away from where I live, I love it. I love to see the real, genuine supporter culture that has come from the ground up. I love how we’re building this ourselves with the front office’s support and encouragement.” 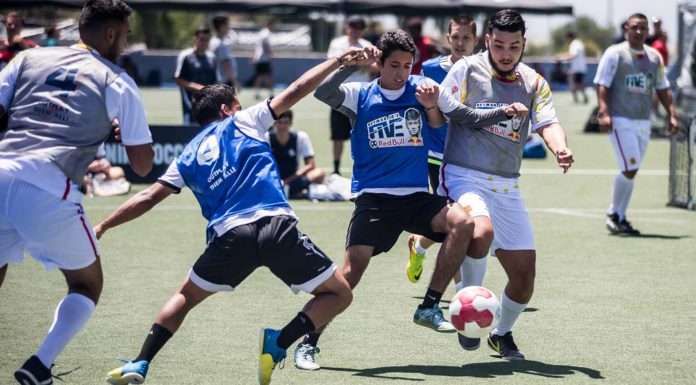