Young athletes have begun arriving to London over the last couple days to take part in a special Tango League event. With the Tango League tournaments having been completed in cities around the world, Adidas invited those finishing at the top of the leaderboard to compete in contests of skill, receive a bevy of goods including the latest Nemeziz product line, and learn the merits of being an Adidas brand ambassador.

After topping the leaderboards in their respective cities, Tango League MVPs from all around the world descended upon London to participate in a special Adidas Tango League event taking place over the next several days. In addition to receiving a cache of the latest Tango products, they are competing in various skill contests while also spending time to understand their roles as brand ambassadors. A mixed bag of personalities and skill sets, the MVPs skew wildly from local ballers to global influencers, and top freestylers including reigning world champion Charly Iacono, to well known “skillers” such as the SkillTwins. The common thread is that they have all earned the opportunity to represent the Three Stripes as young, creative talents who push existing boundaries. 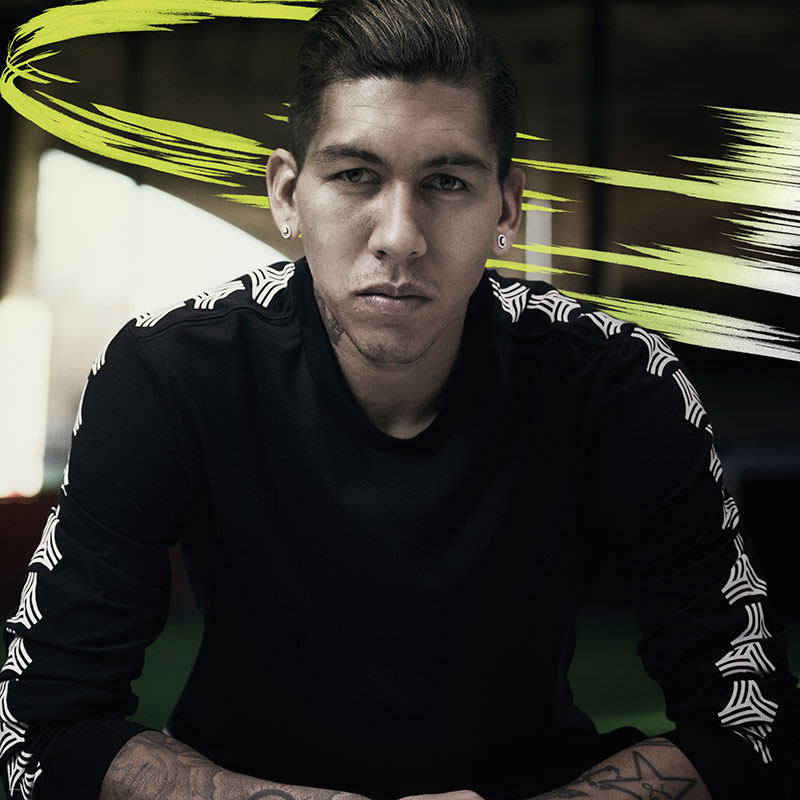 Pedro Mendoza punched his ticket to London by being winning the Event All-Star award in Los Angeles. Mendoza is team captain of the Salsa Tango street football team, which also most recently won the Neymar Jr.’s Five event in San Diego.

“The short-sided game is definitely the future of soccer in the United States,” Mendoza said. “Teams are starting to pick up on the hype and are following every tournament. I also think the level of play will get better with small sided soccer growing. I see younger and younger players joining the movement.”

In addition to this week’s activities, MVPs will compete in the Adidas Global Tango League Final in the UK from July 1-3. Events will be held in Cardiff, Wales and London, England and will include the top Tango ballers from across the globe.

“The global event is going to be awesome,” Mendoza said. “We all dream of opportunities that will get us noticed and we just have to be ready to take the bull by its horn and make the best of it. I’m been training hard and it’s been paying off.”

Tango MVPs earn points through their performances in Tango events as well as their social media influence. After each match of the small-sided Tango tournaments, a panel of judges pick a match MVP. The player with the most MVPs at the end of the tournament gets crowned Event All-Star. Each match MVP gives the player five points, while an Event All-Star award earns them 20 points.

On the social media side, players who post to Instagram and Twitter with the hashtags #tangoleague and #tangocontest earn points for each post as well as earning additional points for likes, comments, and re-tweets.

We look forward to seeing continued innovation and creativity emerging from Adidas’ Tango League. Keep checking back for their latest news and activities. 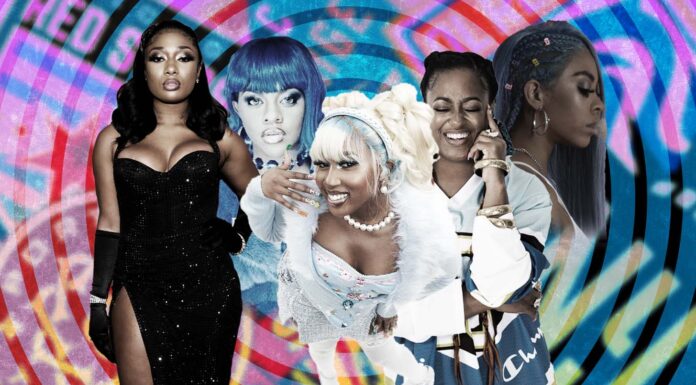