The upcoming biopic “Pelé: Birth of a Legend” is scheduled to hit theaters on May 6 and by the looks of it stresses the Brazilian’s street ball experience as fundamental to his development and ultimate rise as the world’s greatest player.

Though arguably the most well-known soccer player of all time, many fans may not realize that Pelé credits futsal, or futebol de saláo in Portuguese, for his rapid improvements as a youngster. In fact, it was through futsal he got to play against adults as a young teenager.

Pelé began playing futsal for a local team growing up in Bauru in the state of São Paolo. He quickly adapted to the fast pace and quick thinking that was required on the futsal pitch. At 14 years old, he was told he was too young to play on the adult team, but was eventually allowed to participate in a local tournament. He became their top scorer and credits this experience with giving him the confidence to face bigger challenges ahead of him. 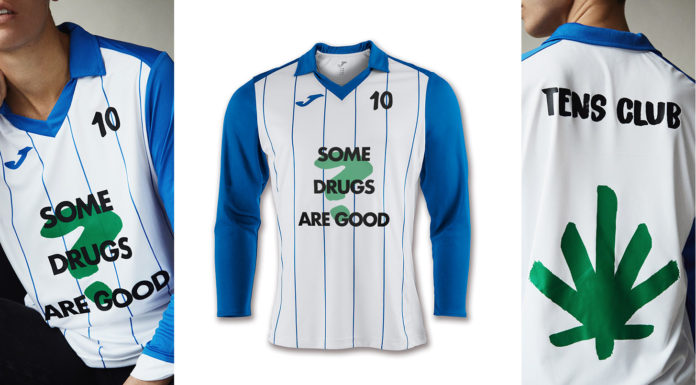