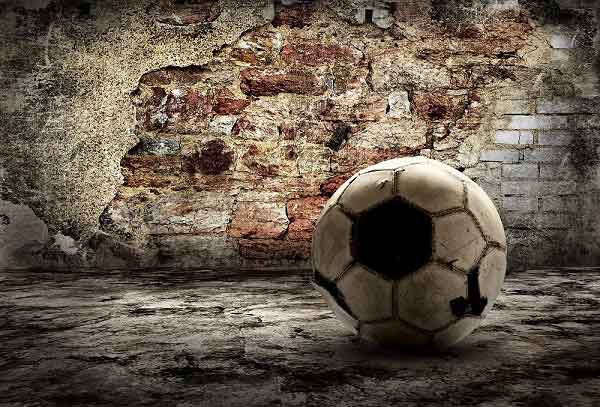 As a soccer player, perfecting technique is vital in order to master control of the ball. But is there a right methodology to developing skill? Time and again we have seen street players destroy traditional soccer pros on the fly, while 11-a-siders will argue street football is all show and no tactical comprehension.

Having straddled both worlds of formal and street football, I have witnessed the different schools and philosophies of training, and seen how individual learning goes hand-in-hand with a number of factors — lifestyle, geography, culture, resources … Whether a player practices his drills with the instruction of a paid coach or cuts his teeth on the streets learning how to finesse a semi-deflated ball in sandals, there is a difference between a player being taught how to play versus a player learning to play. The way a player develops a relationship with the ball plays a huge factor in his/her technical ability, instincts, and creativity.

Before discussing the difference between the two, let’s consider an interesting question. Is there a right or wrong way for a player to kick the ball? 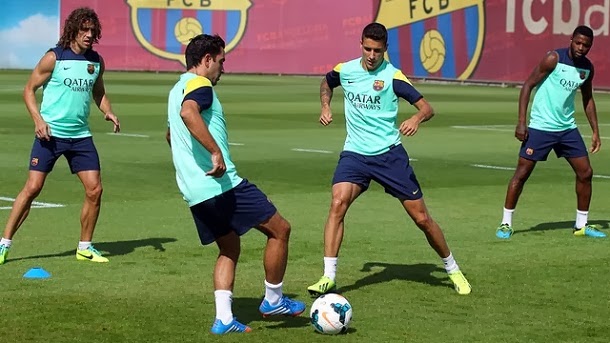 Club soccer is a type of school which theoretically teaches everything about the sport. Coaches tend to focus on building basic ball skills and technique for younger players before emphasizing physical strength and speed.

Growing up, I learned a pass is correctly made by using the inside of your foot and pointing your toes up. If the ball is hit dead center, a successful pass will be made. It was understood any other way is simply not right. Later, when I stepped up to play for the Gold Team in the Real SoCal Soccer Club, I was criticized for the form of my shot, even though I was the lead scorer on my team. This is when I decided to look at street football. These players had clearly developed their game to an elite level without formal training. I wondered if the soccer school I was raised in was really the only right way to play. 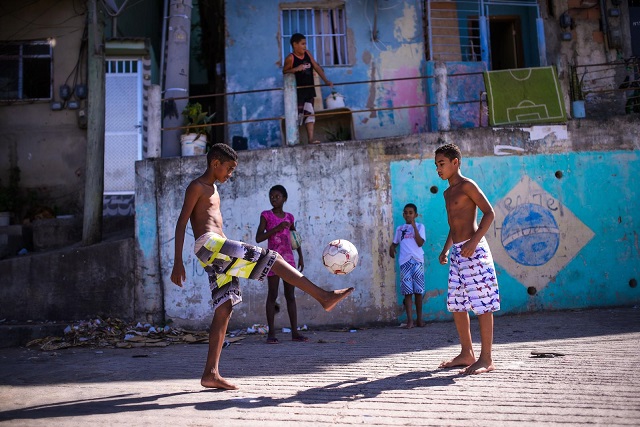 Brazilian coach JR Lobo, who is the director at Barcelona California Soccer Club, believes there is no right or wrong way to make a pass. “Up until the age of 12, I only used the outside of my foot to make passes and take shots,” he told me. Now when he coaches players, he allows them to use the part of the foot they’re most comfortable with.

In street soccer, players learn to handle the ball through instinct and ingenuity. Street ballers tend to develop the ability to throw fakes and cuts because duping a defender is key to the short-sided game. It’s also an incredibly fast-paced game that forces players to think on their feet and react instantaneously. They learn through experience what wins games, what beats opponents, what looks good in front of a crowd, and create the moves and ideas that ultimately keep the sport moving forward.

We all know that you can get good at whatever you practice and this is truly applicable to soccer. The difference in training becomes especially evident when you look at the disparity between players like Clint Dempsey, an all-around solid athlete, and the mind-bending skills of Neymar Jr., whose creativity and quickness make him more like a magician next to traditional footballers. 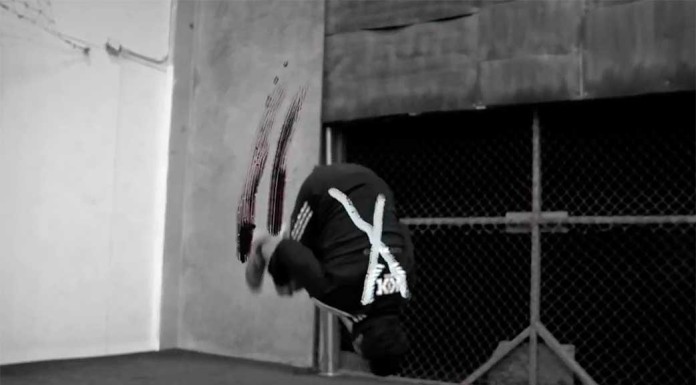