Freestyle football is laying deep roots in Singapore, thanks largely to the pioneering freestylers of Urban Street Team (UST). Created in 2009 by Terence Ong, Terry Lee, and Mohammad Azri, all of whom share a football playing background, UST has almost single-handedly transformed Singapore’s freestyle scene from a handful of practitioners to a still growing but thriving community of tricksters.

Today, UST is an international crew composed of members from Singapore, Indonesia, Thailand, and Vietnam. The team has performed both locally and globally at hundreds of events, ranging from corporate product launches to street festivals and fairs (the original trio of Ong, Lee, and Azri even starred in an Italy-based theatrical play called “Football, Football” in 2010). Individual members of UST have also participated in elite-level freestyle competitions, including the Red Bull Street Style finals and the most recent Asian Freestyle Football Championship.

While UST boasts an impressive performance portfolio, the team’s vision encompasses more than entertainment. Youth football education and instruction are central to UST’s activities, and the team has worked to provide workshops, lessons, video tutorials, and other specialized programs for the next generation of footballers in Singapore. Interestingly, Ong and Lee have also recently been selected to helm Sporting CP’s Singapore football academy as head coaches.

Watch the UST outreach to children in Davao, Philippines, via freestyle. 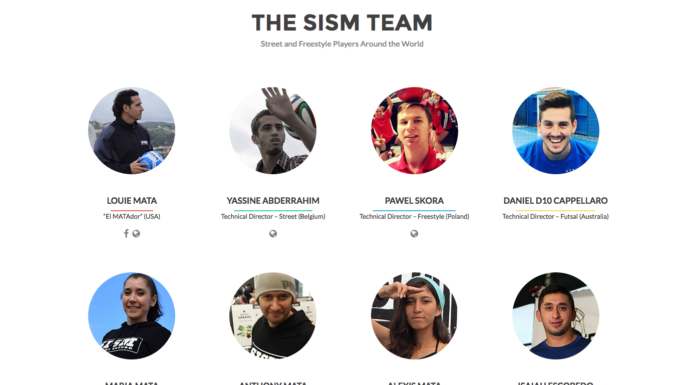