2016 is almost over, but that doesn’t slow down the devoted baller or freestyler. With some of the biggest events of the year coming up, it’s time to get fired up and focused. Here are your upcoming freestyle, street ball, and futsal competitions.

Red Bull Street Style 2016, Nov. 7-8: Always entertaining, the Red Bull freestyle tournament makes freestyle accessible to the mainstream, and brings the world’s top competitors together. This fall, the competition returns to London, England, where skill and creativity will take center stage. Over 40 nations are expected to field participants, with male competitors having had to qualify in their respective countries to compete. Female freestylers qualified via video entry, and the following made the cut: Melody Donchet, France (returning champion); Lucia Kevicka, Slovakia; Kitti Szasz, Hungary; Laura Biondo, Venezuela; Aguska Mnich, Poland; Kalina Matysiak, Poland; Liv Cooke, GBR; and our very own Resident Pro Caitlyn Schrepfer, USA. Worth a ticket too see it live! 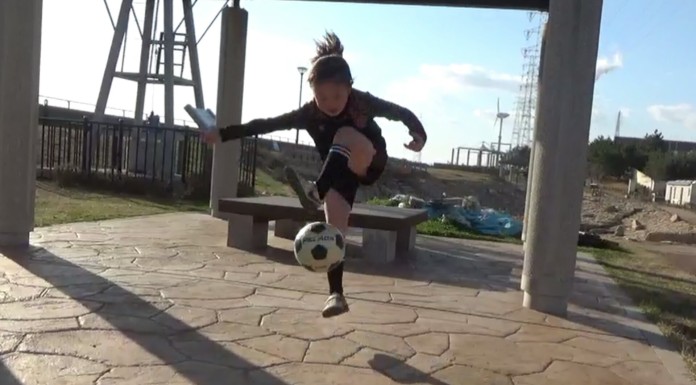