The fast-paced world of club soccer isn’t just about shuttling kids to practices, cheering them on at games, and traveling to high profile tournaments on weekends. Spurred on by the extra-charged, competitive atmosphere and the large amounts of money that are exchanging hands, there’s an unfortunate element of bad behavior that’s often bubbling just beneath the cheerful surface. In this second installment of our two-part series, we will explore the remaining three problematic issues that are occurring in American youth soccer — difficult parents, feeble club leadership, and dirty politics.

Many coaches will agree that the hardest part of their job isn’t actually the coaching aspect of soccer. I interviewed a handful of coaches for this story, and the majority stated that dealing with issues outside the realm of instructing their players took up an unnecessarily large amount of their time. Curiously enough, managing parents was at the top of the list for the most unappealing and hardest part of being a coach today.

To be fair, most soccer moms and dads do not fall into the category of being a nightmare parent. There is nothing wrong with looking out for the well-being of your child and placing a priority in trying to secure the best options and environment. But there is a definitive line that is drawn between being an actively involved parent — which is good, and being a nightmare parent — which is terrible for everyone else.

Unfortunately, it’s safe to note that most nightmare parents probably don’t even fully realize the extent of their wrongdoings. They continue to support their child’s soccer activities without understanding what a life- and energy-draining experience it is for others who have to regularly interact with them. Blissfully unaware, these parents are the ones who are oftentimes yelling out instructions to players from the sideline or giving unsolicited advice to the coach on tactics, playing time, or team formation. The worst common infraction is speaking negatively on the play, or comparing the ability, of specific young players in front of others.

What makes it inherently challenging for club soccer coaches is that the parents are essentially their “customers.” The nightmare parents are typically the ones who won’t hesitate to subtly reference this point when overstepping their bounds. The unspoken threat of pulling Little Johnny from the team to join another club if the coach doesn’t kowtow to their “suggestions” is often the underlying framework of these awkward conversations. A club’s success and long-term health is oftentimes directly proportional to how much leeway these irksome parents are granted. 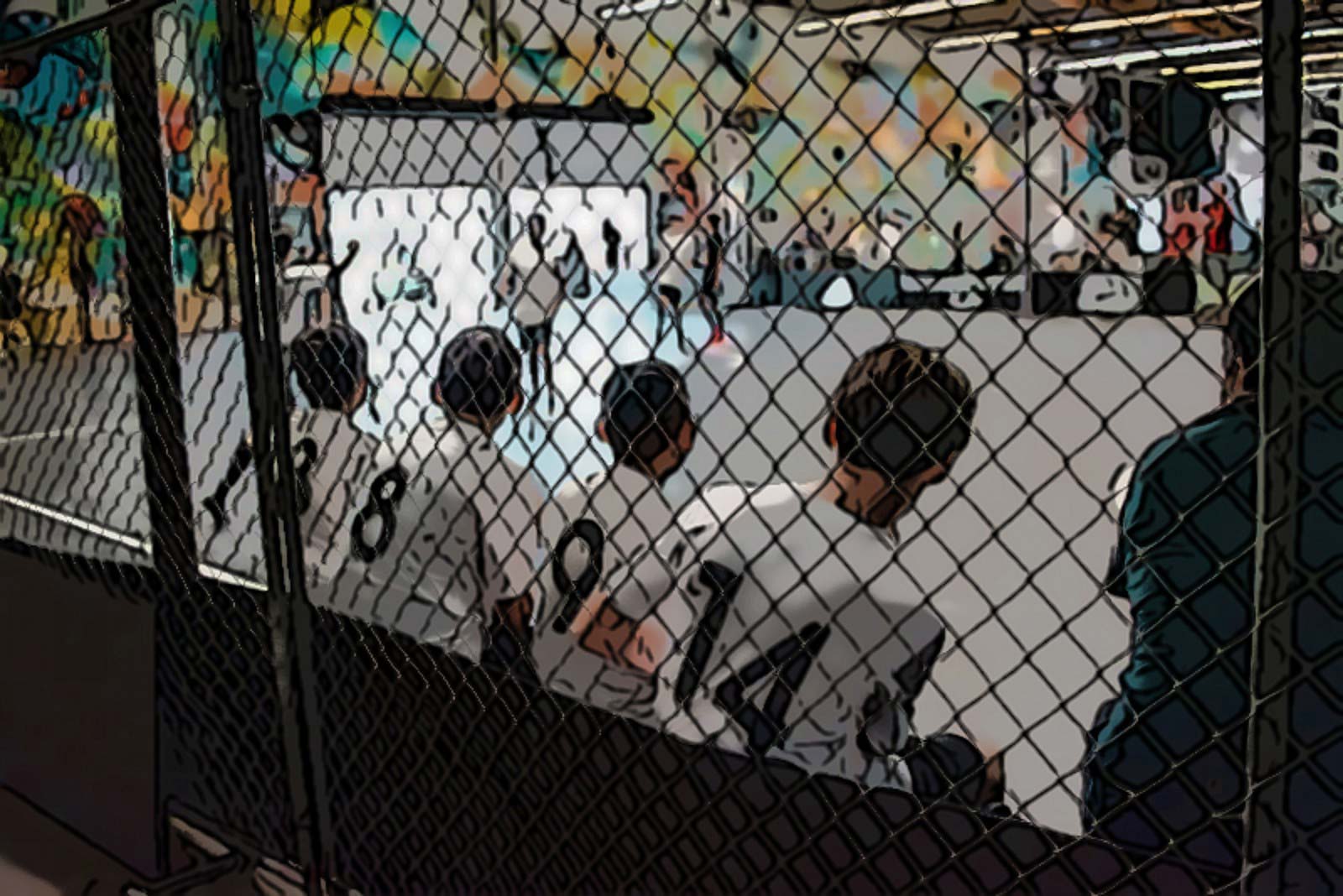 Further complicating matters is when these difficult parents are also serving in official capacities within their soccer club. Team managers often provide much needed support with directing rides, handling administrative duties, and although not ideal, even collecting team fees. It puts the coach in a difficult position to make sure these parents are toeing the line when they are providing the grateful coach with critical assistance.

The situation most likely fraught with peril is when the parents are also serving as the club’s board members. Essentially, this equates to the unenviable position of having to coach your boss’ kid. This undoubtedly shifts the power dynamic uncomfortably between the parent and coach. Many of the coaches who were interviewed related to me that soccer parents who held positions of influence oftentimes wielded too much control over their team’s direction.

Bad behavior associated with troublesome parents has become common enough that many clubs and leagues have enacted sideline behavior guidelines while others have issued strict zero tolerance policies. Clubs with strong leadership and culture are unafraid to hand out swift warnings to parents who cross the line. Repeated failures to abide by set rules can be met with expulsion from the club altogether.

Ironically enough, the people most responsible for being able to mitigate the aforementioned issues are also often the main source of the biggest problems. Coaches overwhelmingly point to their club’s leadership as determining the scope of their day-to-day headaches. The compass and strength of a club’s board of directors, culture, and Director of Coaching (DOC) appear to largely dictate whether issues are tolerated and allowed to fester or quickly nipped in the bud.

A coach’s level of confidence to deftly deal with issues, and confront parents in particular, is intrinsically tied to how much support they believe they have from upper management. It’s a difficult situation in dealing with overly demanding parents when a club’s director won’t do his part to stand firm in espousing the same principle. Some coaches have expressed frustration at their club’s lack of written policies to deal with reoccurring issues. Worse yet is when coaches attempt to manage difficult parents, only to find themselves powerless to said parents going directly to club management to get what they want.

What makes it inherently challenging for club soccer coaches is that the parents are essentially their “customers.”

The quality of a soccer club’s leadership can often be determined by answering two simple questions. First, is the club setting firm expectations on what is accepted and allowed versus what will not be tolerated, and just as importantly, are they doing their part to ensure and support those endeavors? Second, are the majority of club decisions driven by long-term values and goals, or are they being determined by interim situations such as immediate financial concerns?

The size of a club should not be the determinant factor in how capable it is at creating and upholding an effective club culture. Neither should its financial health dictate the club’s direction, its mission, or values. However, it’s an unfortunate reality that the might or plight of a club’s treasury will most often substantially impact a club’s ongoing decision making process.

Most people are aware of the more common obvious politics that occur at a club or organizational level. Within club structures, the politics typically revolve around parents in privileged or influential positions maneuvering for better situations for their own children. At organizational levels, there are all too familiar turf wars that occur between competing institutions such as the ECNL and the former U.S. Soccer DA. There are even numerous soccer boards containing pages upon pages of fervent comments from embittered parents railing against the toxic environment these combatting organizations have created.

What’s not often brought to light is something more low-key but probably much more of a prevalent issue — the entity status of a soccer organization and its subsequent benefits and management of its business relationships. Specifically, I’m calling into question the veracity of how many soccer clubs and organizations are formed as non-profit or charitable organizations.

I do believe that the ethos of a soccer club with its main purpose and focus on activities that benefit society fall under the general criteria for a 501(c)(3) non-profit. I also firmly believe that despite having various issues, pay-to-play is better overall for soccer in America. The two can coexist and are also very often combined, where a pay-to-play organization is operating as a nonprofit — which is also perfectly fine. The issue lies wherein a soccer organization is formed as a non-profit and reaps all of the attributed benefits of being one — and yet operates and has intentions that are much more closely aligned with a for-profit business. 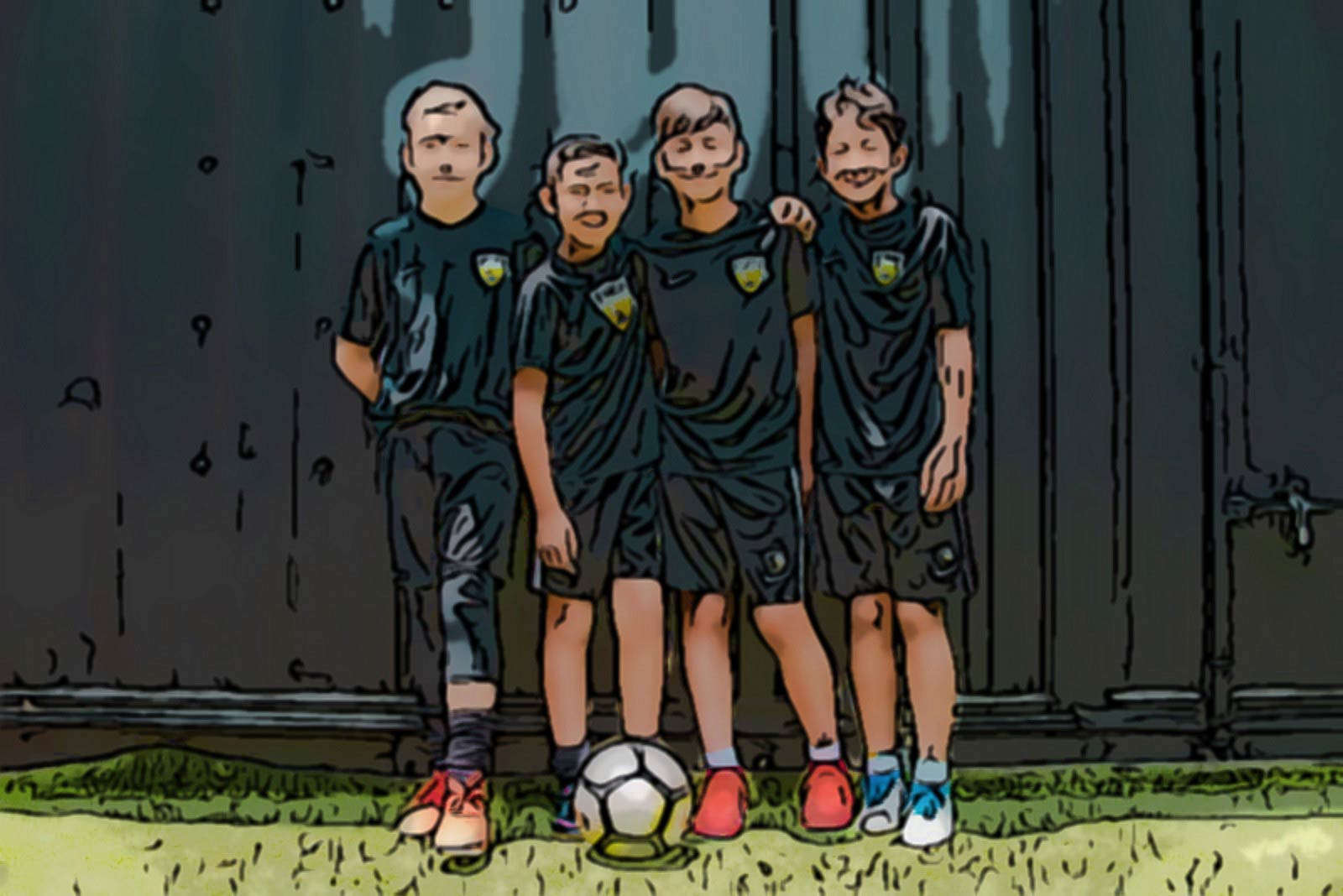 I find that while most non-profit soccer organizations do meet the first requirement, they most often do not pass the other two requirements … and woefully so.

The benefits of possessing charitable organization status goes beyond simply being able to ask for public donations to further their cause. The biggest boon is probably the financial incentive with the afforded tax exemptions. Other benefits include city and county resources that are provided specifically to non-profit organizations. Access to limited resources such as public fields have been unduly monopolized and even illegally obtained for personal profit by unscrupulous clubs touting their non-profit status as justifiable cause. Many soccer organizations will thusly use their charitable designation to get access to taxpayer-owned fields and services at no cost.

Many people would be surprised to find out that a charitable organization isn’t owned by anyone and that governance responsibility is vested in the board of directors or trustees. This legality would be challenged by the reality of most non-profit soccer clubs that are operated as businesses with the accompanying business owner. Especially in the case where any generated income is to be recycled back into the organization for its mission towards public benefit … that is likely a rare occurrence.

To drive the point further home — what do you think would happen to all of the equipment and remaining money if a non-profit soccer club or charitable organization were to close its business? Do you suppose that the board of directors would distribute all of the nonprofit’s assets to another 501(c)(3) after all debts have been settled as required by law? Highly doubtful. Most likely the funds would be diverted into various personal accounts and you’d probably see all of the remaining soccer equipment posted for sale on Craigslist.

In closing, I don’t begrudge anyone for their efforts towards furthering the growth or even profiting from the beautiful game. However, I will always call it how it is. If you’re operating a non-profit organization, then one should fully abide by the requirements of a charitable organization. Otherwise, be forthright and conduct business as a for-profit entity while paying taxes and competing fairly in the marketplace.

Next week’s Naked Truth article: The MLS Should Learn from the NBA’s Documented History of Great Moves and Horrible Mistakes.

Have a strong reaction or question related to this story? Send us an email with guaranteed anonymity to be featured in our next ‘Anonymous Mailbag.’ 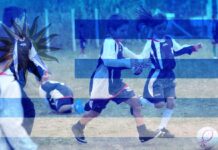 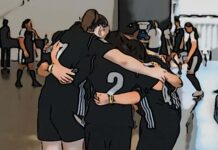 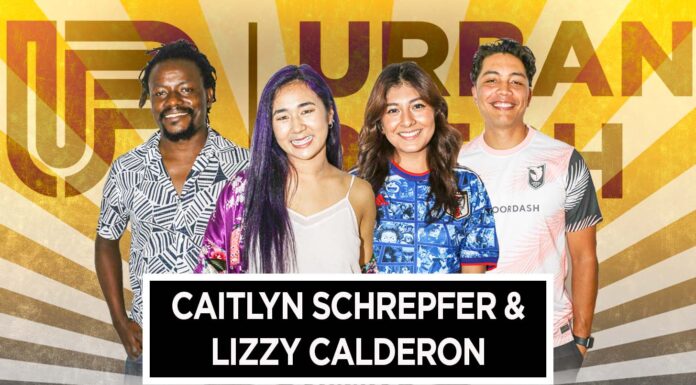