There’s a certain level of criticism regarding the state of the beautiful game in the United States that is fair. However, when unsuccessful players from Generation Y (millennials) or Generation Z lob complaints about the development system or soccer infrastructure as the primary reason for their failure, I find that to be completely absurd. Let’s debunk these ridiculous excuses here and now.

I want to begin by stating that there are undoubtedly some players who have fallen through the cracks over the years. No system is perfect and there will be those who falter because of a faulty system. However, I take umbrage when former players blame the soccer system in America as the reason why they “never made it,” or worse, when parents state it as the reason their child didn’t make it.

There are shining examples of young players who are showing the various paths to success such as Alphonso Davies who made his debut for the Vancouver Whitecaps at 15 or Gianluca Buso who was the second-youngest player to sign with an MLS club since Freddy Adu. Olivia Moultrie, who turned pro at 13, is now training with the Portland Thorns.

Bottom line, if you didn’t make it it’s because you weren’t good or hungry enough.

Aspiring soccer players have a plethora of options available to them here in America. There is an overwhelming number of choices across all levels from free-to-play, pay-to-play, clinics, private coaching, outdoor facilities, public parks, indoor venues — the list is nearly endless.

This is not to say that an underprivileged child will have the same access to these opportunities as someone affluent or with greater financial means. However, if a young player in America has the ability but not the financial wherewithal, there are plenty of programs including club teams who are willing to offer financial aid. Limited financial means is a hurdle that can be overcome rather than a total barrier to entry. 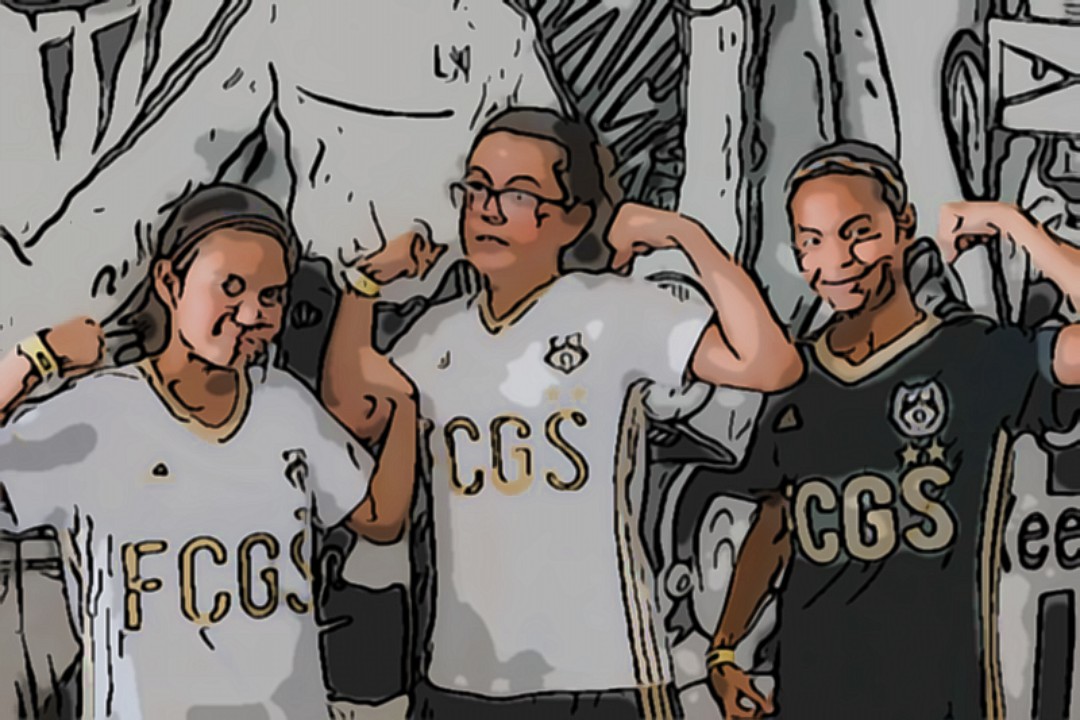 Participation Trophies is a Recipe for Failure

It should be said that up to a certain age, the act of handing out trophies for participating in a contest or sporting event may be valid. But the concept of awarding trophies and medals to all participants even into adolescence does a grave injustice. Trophies used to be awarded only to the winners but have now become an automatic result just for participating.

The achievements of winning and earning a victory become diminished when awards are handed out to everyone regardless of the result or merit. Trophies for all participants sends a dangerous life message to young minds. I believe it promotes entitlement and narcissism and encourages the false idea that they should be praised or rewarded simply for showing up or trying — whether it’s athletics, school, or a job. 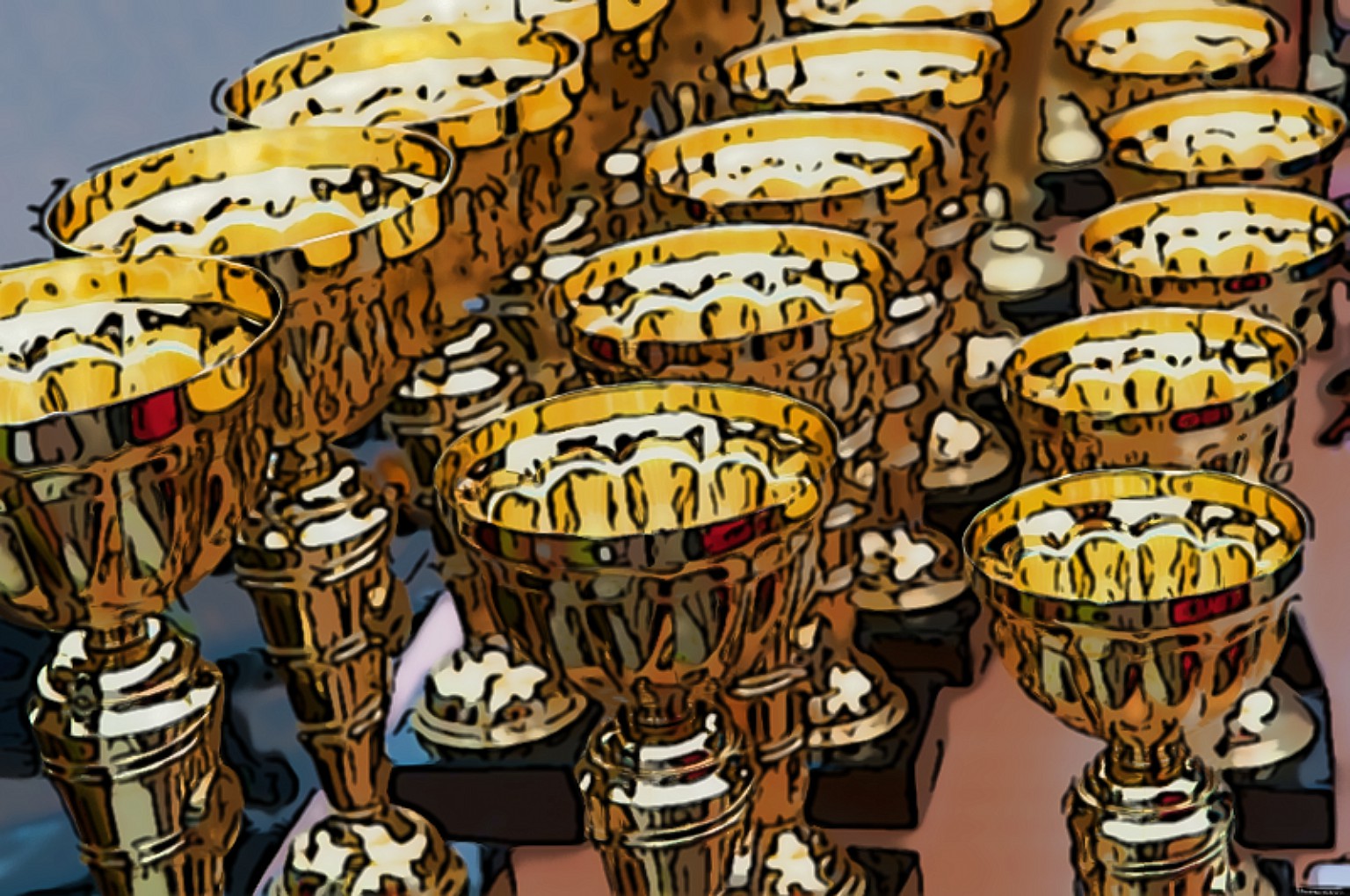 We can still recognize and celebrate participation and other such achievements. Participants can still be acknowledged and encouraged without trivializing the actual worthy accomplishments of the winners. It invariably sets them up for disappointment when the realities of the real world don’t align with their expectations.

There was a famous delayed gratification experiment conducted at Stanford University in 1972. The participants consisted of 25 boys and 25 girls ranging in age from 3 years 6 months to 5 years 6 months. The study involved offering a child a choice between having one marshmallow immediately or having two marshmallows if they waited for a period of time. During this time, the researcher would leave the room for approximately 15 minutes before returning.

In follow-up studies, the researchers discovered a direct correlation between the results of the marshmallow experiment and the success of the children years later. The children who were able to wait longer for the better reward tended to have better life outcomes such as SAT scores, education level attainment, and other life measures.

Yet today’s world is defined and predicated by all manners of instant gratification. From social media feedback and dating, to all manners of purchasing goods, paying bills, and getting paid — everything happens in seconds. Anything that cannot be achieved within seconds of consideration is now deemed unworthy or a waste of time and effort. 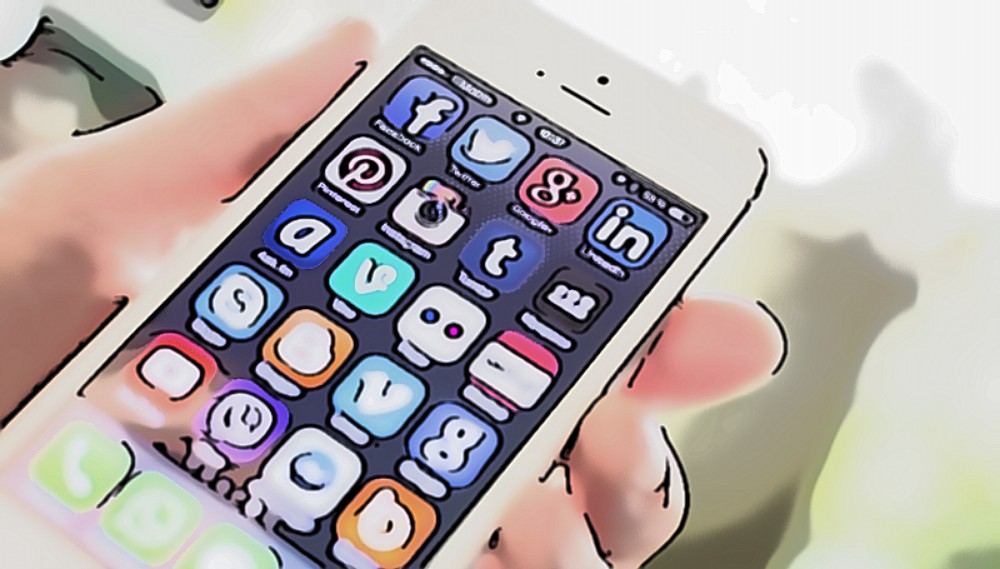 Long gone are the days of patiently waiting in expectation for something. In years past, we as a society would look forward to an upcoming album or movie sometimes months or years in advance. Upon its release, we would all be waiting excitedly in line to finally see or hear the final outcome of something that had long been anticipated. Now, whether it’s better or worse, almost any song, TV show, or movie can be heard or viewed within seconds of wanting it.

Don’t take this as a rant against the younger generation or a pining for the “good old days.” Rather it’s about taking a critical perspective on the current climate of the available choices for soccer in America in contrast to the complaints of those who haven’t succeeded as players. There are boundless opportunities available and those who have not been able to utilize them to their fullest advantage have no one to blame except themselves. 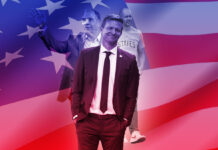 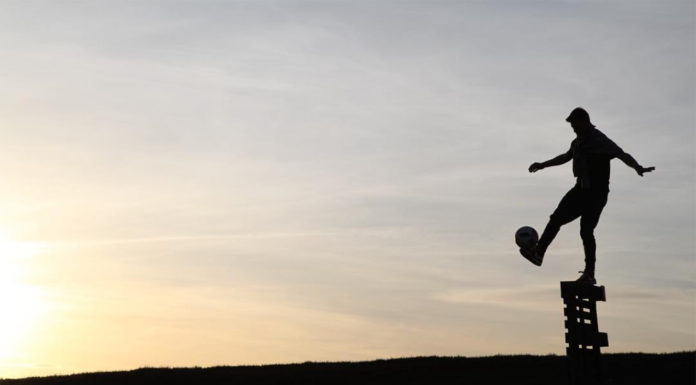