There’s nothing quite like training in the sunshine, and with all of this crazy weather going on, it makes us even more thankful for those beautiful, cloudless days. This week’s shirtless edition of Top 10 Tekkers pays tribute to the glorious sun, and is dedicated especially to those who are dealing with the aftermath of Hurricane Irma — we only wish you sunshine and good luck.

Memo Aquino is a pro freestyler with plenty of experience, and has competed in major events like Super Ball and the North American Freestyle Championship, which he finished runner up in 2014. Memo’s sick lowers show why he’s been able to have such a successful freestyle career so far.

Started by ex-Tottenham Hotspur Academy player Josh Newell, the British Soccer Academy has brought its top-notch training across the pond and into the United States. As we know, legends are made in practice, and Newell pushes his players even when they’re exhausted.

A post shared by British Soccer Academy (@britishsocceracademy) on Sep 5, 2017 at 9:40am PDT

Who says training can’t be fun? Fernando de Barros, who played professionally in Venezuela before becoming a personal and team coach, makes sure to utilize all kinds of training methods, whether they are conventional or not — to maximize the benefits for his players.

In case you couldn’t tell from his Instagram handle, Debbi Mohammed Nadir is a huge Cristiano Ronaldo fan. In addition to watching CR7 from his home in Algeria, Nadir has some pretty notable skills as well.

Ariv is a lover of the game who is constantly working on his craft. His ground move flow is solid, so it’s best to keep those legs closed!

5. On the Fast Track

Hailing from Charlotte, Michael Karapetian is a 17-year-old freestyler with some serious potential. In addition to some nice lowers, Karapetian is extremely acrobatic and has been practicing his handstands regularly. Hopefully he will be killing the J-Stall game soon.

Oh my gosh so thankful to have landed a Latw! This has been a trick I wanted to land since day 1 ??? #fslife

Training for just two years, Barcelona native Sergio Sanchez has made some big strides in a short time. Inspired by the legendary Pavlinoff, you can definitely see his influence in Sanchez’s flow.

When you find yourself in a one-on-one situation with a professional futsal player, there really isn’t much you can do. Such is the case when this poor defender gets in the way of Luis Henrique Alencar Blanco, who hits him with a meg that is out of this world.

Patrick Shaw may be just 14, but the North Yarmouth, Maine native’s skills are way past his years. Crazy about lowers, Shaw’s biggest influences include Luca Chiarvesio and Ethan Altmann.

Along with Mo Ali and Giles FC, STRKR FC has become one of the most popular football accounts on social media. With clever trick shots and ridiculous skills on a daily basis, it’s no wonder why these guys have racked up so many followers.

Getting that DIP ?? can never practice too much ? 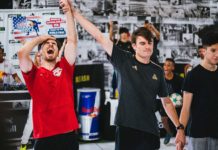 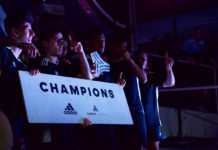 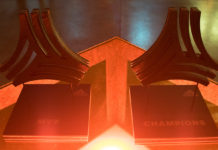 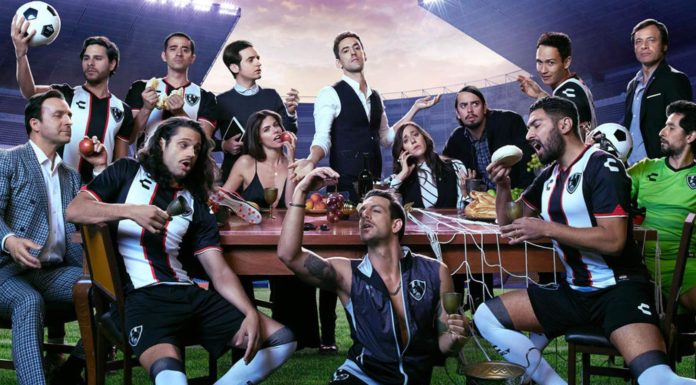