For those of us in the doldrums after the holidays, we bring you this week’s Top 10 Tekkers! After all, what better way to ring in the new year than watching your favorite freestylers and footballers show off?

While they might not be as flashy as lower moves, uppers are an important part of any freestyler’s arsenal. Here, a member of Polish freestyle crew Royal Team demonstrates some basic upper tricks.

Sixteen-year-old Dutch phenom Laura Dekker blesses us with two videos in one day, both showcasing her impressive ability to execute ATWs.

The youth movement continues with 15-year-old Florian Kaulen demonstrating what he calls some “easy” tricks from his practice session. Maybe his definition of easy is different than ours …

Because size matters. Parsafoot finds the inside of a garbage bin with a cheeky rabona and a humongous ball.

They say all you need is a ball, but some stylish moves don’t hurt either. Here we see a dirty 360 which leads to a no-look meg.

Dylan Cutting shows why he is a five-time world record holder with this nifty compilation ending in a crossbar strike.

Andrew Henderson, one of the greatest freestylers of all time, shows off his ridiculous skill. Words can’t really do it justice, just watch the video.

Some moves can only be appreciated in slow motion. Dude makes four defenders miss (including one guy twice) on his way to an absolutely ridiculous goal.

Arsenal’s Olivier Giroud somehow got his heel on this cross from Alexi Sanchez on what looks to be the goal of 2017. Is this the best goal you’ve ever seen? 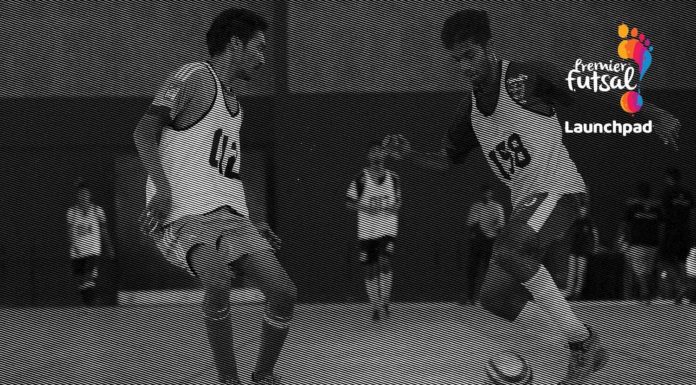