For the latest episode of the Urban Pitch Podcast, Club Eleven co-founders Gabriel and Pablo Bayona Sapag discuss the media outlet’s foundation and growth, what American soccer culture means to them, and where the game has room to grow ahead of the 2026 World Cup.

As soccer and the culture that surrounds it continues to grow in the United States, we’ve seen more collectives and media outlets that cover the game emerge. One of our favorites is Club Eleven, whose nationwide network of writers and photographers provide some of the best coverage of American soccer that we’ve seen. With player interviews, photoshoots, and their new podcast Origins, Club Eleven tells compelling stories in an authentic fashion.

While you could say that Urban Pitch and Club Eleven are competitors, we have a much bigger picture outlook. A rising tide raises all ships, and we can’t help but not support what they do to help grow the game in the U.S.

Club Eleven co-founders Gabriel and Pablo Bayona Sapag join the Washed-Up Crew to discuss all things American soccer culture, including the recent MLS All-Star Game, when clubs need to move on from prior championships, and where they’d like to see the game grow in the next four years ahead of the 2026 World Cup. 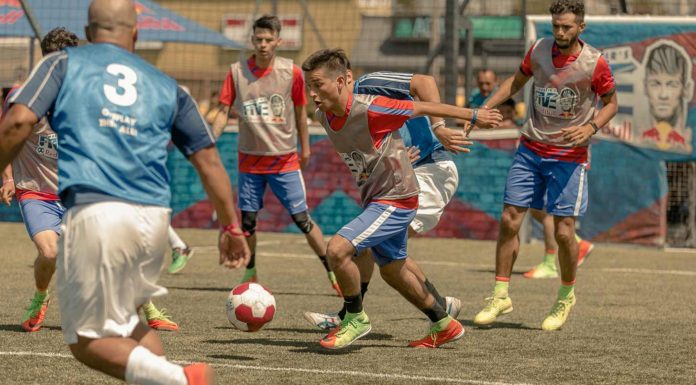