Arnold Schwarzenegger, the Governator himself, recently attended an Australian futsal event to promote his lifelong goals of fitness and apparent love of football! Who knew the 7-time Mr. Olympia grew up playing futsal? Ever the showman, Mr. Schwarzenegger lined up to take a PK against an adorable goalkeeper in front of a fawning crowd. Unfortunately, Schwarzenegger’s PR person must have been on break, because Arnie missed a rather important memo: do not score goal against child keeper at public event.

The typically charismatic superstar quickly realized his mistake and tried to make amends by lifting the girl up in his Terminator clutches. Second missed memo: do not pick up humiliated child and dangle her like a rag doll. The kid’s dissatisfaction could not be more obvious, and you really feel for the tiny person. No one wants to be trapped in the grips of a T-800.

We even have Futsal at the @ArnoldSports Australia. Look at this unstoppable goalie! pic.twitter.com/v0adhV2Cb8

Ever the politician, Schwarzenegger made sure to take another shot against the young goalie and give her a chance at redemption. This time, she made the save with encouraging applause from the crowd and all was right in the world again. 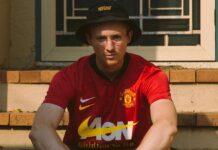 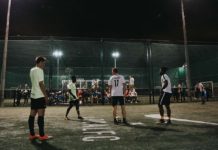 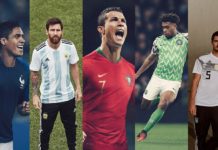 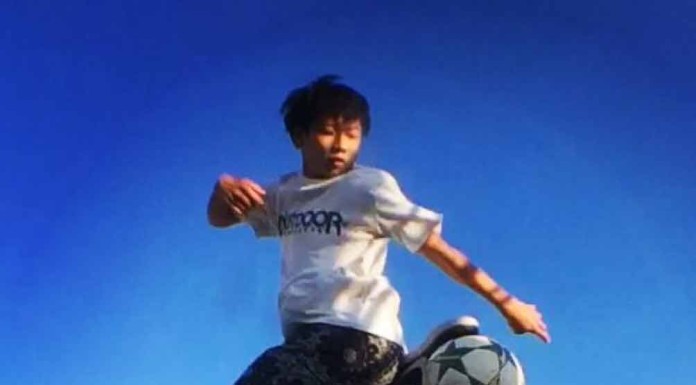