With both an Asian and European freestyle championship under his belt, Philip Warren Gertsson, aka PWG is one of the most recognized and respected freestylers in the world. The Norwegian-Filipino talent is seen as a freestyle pioneer, being a regular on the scene since 2006.

Recently, PWG headed to LA along with Tobias Becs following the World Freestyle Masters competition in Tokyo. Naturally, the visit warranted a stop at The Base LA to check out the world-class facility.

Of course during this excursion, it was necessary to maximize the facility’s atmosphere by hosting a training session. They invited other European freestylers visiting LA including Clem Keym, as well as local Los Angeles freestylers like Kevin Medina, Alex Mendoza, and Caitlyn Schrepfer. During their training, PWG took the role of DJ to get the hype going.

He shared his top hits with us that help influence his freestyle flow and get him hyped, which features plenty of hardcore underground hip-hop.

“I have always loved rap and hip-hop, especially lesser-known artists on the come up, with that underground vibe,” PWG said. “When I started freestyle, I was in a punk rock phase. I guess not many people knew about this phase, but it’s still very much with me. Not something I would play at a meeting though. The sum of it all is that rough, aggressive, and angry music gets me pumped. But I certainly rock the occasional reggae beat at training. Depends on whatever mood I am in that day.” 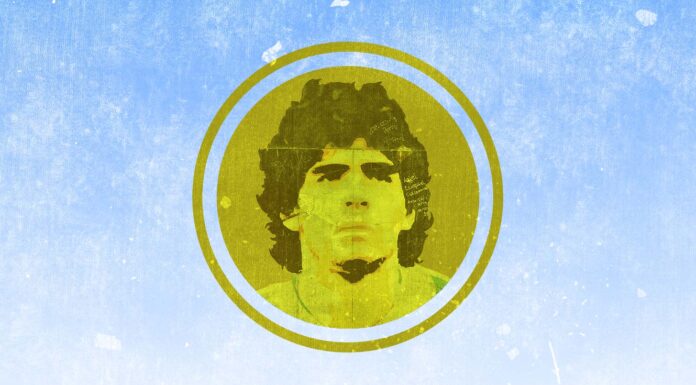