As summer season begins, it’s officially time to bring in the sun rays along with some of the favorite highlights from the past week. This week’s top tekkers covers several mind-blowing pannas along with many impressive combos from freestylers around the world. We even have a 4-year old baller killing the game over in Brazil.

Luis El Jackson from SISM has a beautiful flow while executing his ground moves. One thing that makes his style interesting is the casual use of his knees to drag the ball. The change in pace of the ball creates both quick and slow movement. This could be a very effective move in a game or even an extremely hyped panna.

Ebubekir Tas and Anthony Montes practice their lowers together and show how difficult it can really be to not only land a trick but also time it perfectly with your partner. Kudos to these young freestylers for staying calm even when synchronizing tricks can be the most frustrating thing.

8. Pannas From Around the World

Shaun Ye,  the top Panna player in Singapore holds championships from both the national and Keep It Street tournaments. Ye provides this recap of the most memorable pannas from his travels. It’s always fun to think about all the cool, interesting places around the world the ball can lead you.

Tom Kentta is one of Australia’s premier freestylers. This appealing combo has incredible flow that combines lowers with ground moves. It’s good to see his use of flickups and bounces in unique and unexpected ways.

Boston Fitzpatrick comes from Santa Barbara, California and brings out some raw ground moves game. He is also part of the Soccer in Slow Motion (SISM) team. This was the second year in a row he represented the U.S. at the Pannahouse Invitationals. The way he manipulates the ball is especially interesting since he tends to pass the ball back and forth quickly rather than using his feet or body for moves and feints. Fitzpatrick has coined his style as UndrgrnD.

UndrgrnD flow clip. Plus at the end u can’t tell but I gave that girl a panna ?

Some of the best tekker videos are the “target” shots that display incredible skill and aim. Sometimes you just gotta have your friend’s back to keep them from leaving their ball behind. These guys remembered to take their ball and also saved themselves some extra walking time with this accuracy!

When you almost forget your ball, but Miguel has your back. ?⚽#goalkeeper #gkunion #tekkers #sidevolley #dimes #futbol @themoderndaygk @thef2

Most freestylers pick their favorite shoes that give them the perfect touch on the ball. Sometimes the real test of a juggler though is simply juggling barefooted. Amelie Robertson adds her personal flair by wearing pink socks. We don’t see that on the side of the road every day. Shoes are overrated!

Steve Nash, an 8 time NBA all-star who last played on the Los Angeles Lakers, accepted Neymar Jr.’s challenge of juggling the ball off the wall and receiving it with one leg crossed behind the other. This basketball star impresses us by taking it one step further by alternating and using both feet. Only an extremely technical player would be able to duplicate this drill of perfect touch.

2. Too Little, Too Furious

Little 4-year old Leon Alves is already learning some tricky tekkers that will build him into a powerful and skilled dribbler. It’s easy to predict that he will become a devastating ankle-breaker in the future. Kids are starting to play and love the sport at such a young age, it will be interesting to see the next generation taking freestyle or ground moves to the next level.

The Panna Pro tournaments in Russia take place in a cage and often consist of incredible and creative megs. Vadim “Opexv” Orekhov is not only a skilled groundmover, but also an agile cat when it comes to free styling. Opexv from the Street Madness team nails an extremely technical panna that would light up any room. He displays skillful use of a stall into a rabona in order to finish off his opponent. A pretty beast way to end the other player! 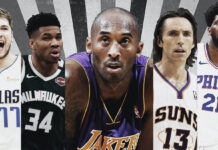 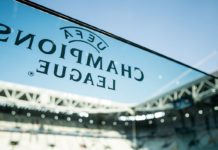 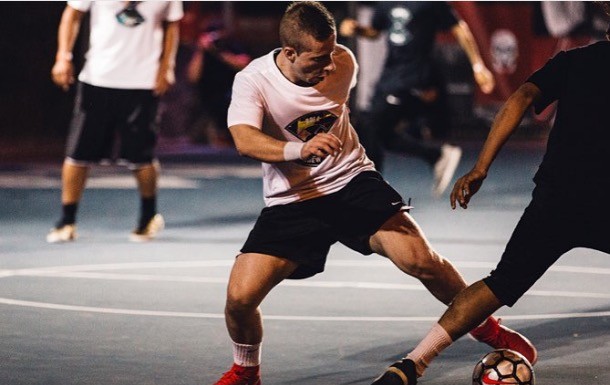