You’d think the feelings around the beautiful game would be nothing but positive following Australia’s best ever performance at a men’s World Cup in 2022. But a series of unfortunate events has Australian soccer at an interesting crossroads for its future.

In the 120th minute of an inter-confederation playoff against Peru, Australian starting goalkeeper Mathew Ryan was substituted for Andrew Redmayne. With a spot in Qatar on the line, the match was heading into penalties, the latter keeper’s specialty.

Redmayne’s grizzly beard and wild gyrations in the net seemed to be enough to distract his Peruvian opponents, as his save of the sixth penalty sent the kangaroo nation to the World Cup — a tournament which Australia seemed hopelessly doomed to make an impact in.

A narrow win over the United Arab Emirates in their final AFC World Cup qualifying match was enough to bring the Socceroos into third place and send them to the inter-confederation playoff, but to say that expectations were high for the nation would be a bit of a stretch. Australia wasn’t necessarily impressive during qualifying — it drew against Oman, currently No. 75 in FIFA’s world rankings — and the win over Peru was somewhat of a surprise.

Placed in a competitive group featuring reigning champions and eventual runners-up France, Denmark, and Tunisia, many had written off Australia, especially after a 4-1 drubbing in its opening match against the French.

However, statement victories over Tunisia and Denmark propelled the Socceroos into the round of 16 for the second time in their history. They’d lose to Argentina, but stayed with the eventual champions every step of the way, threatening to equalize multiple times in the late stages of the 2-1 loss.

Throughout the tournament, it seemed as if the entire country was up in the wee hours of the day and night to watch their team play, lighting off flares, flailing limbs around, and causing a ruckus. With Australia’s only two losses being against the two 2022 World Cup finalists, you’d see why the nation was so riled up.

“I think the future of the Australian game remains exciting,” said Ryan Cheng, an Australian soccer creative and massive fan of the game. “Especially after the Socceroos’ recent performance at the World Cup in Qatar, and the scenes of fan support closer to home, I think there is a groundswell of interest and love for the game that can be tapped into.”

It really felt like there was endless hope for Australian soccer. I thought in my distant view from across the Pacific that everything was on the up and up. But here’s where things get a little rocky.

Instead of fanning the flames of the growing momentum behind the sport and its fandom, the Australian Professional Leagues (APL), the governing body for men’s and women’s soccer in the country, have incited an uproar in the other direction. It made an incredibly unpopular deal with the tourism board of New South Wales to host the A-League (the nation’s top flight) Grand Final in Sydney for the next three years. This has sparked fan protest across the country due to its inherent anti-supporter, pro-Sydney bias.

“The move to host the Grand Final in Sydney rather than the traditional method of meritocracy [that is, the top team getting to host the final] has been described by the APL as a decision to create ‘tradition,'” Cheng said. “It’s been likened to the FA Cup Final at Wembley or the Coupe de France Final at the Stade de France.

“But its success or failure hinges on geography. England can fit into the state of New South Wales around four times [while it can fit in the entire country over 30 times]. Will fans be able to afford to travel vast distances if their team makes a final? Regular season A-League games struggle to fill seats as it is, how this move serves to create long term success for the Australian game, I’m yet to fully understand.” 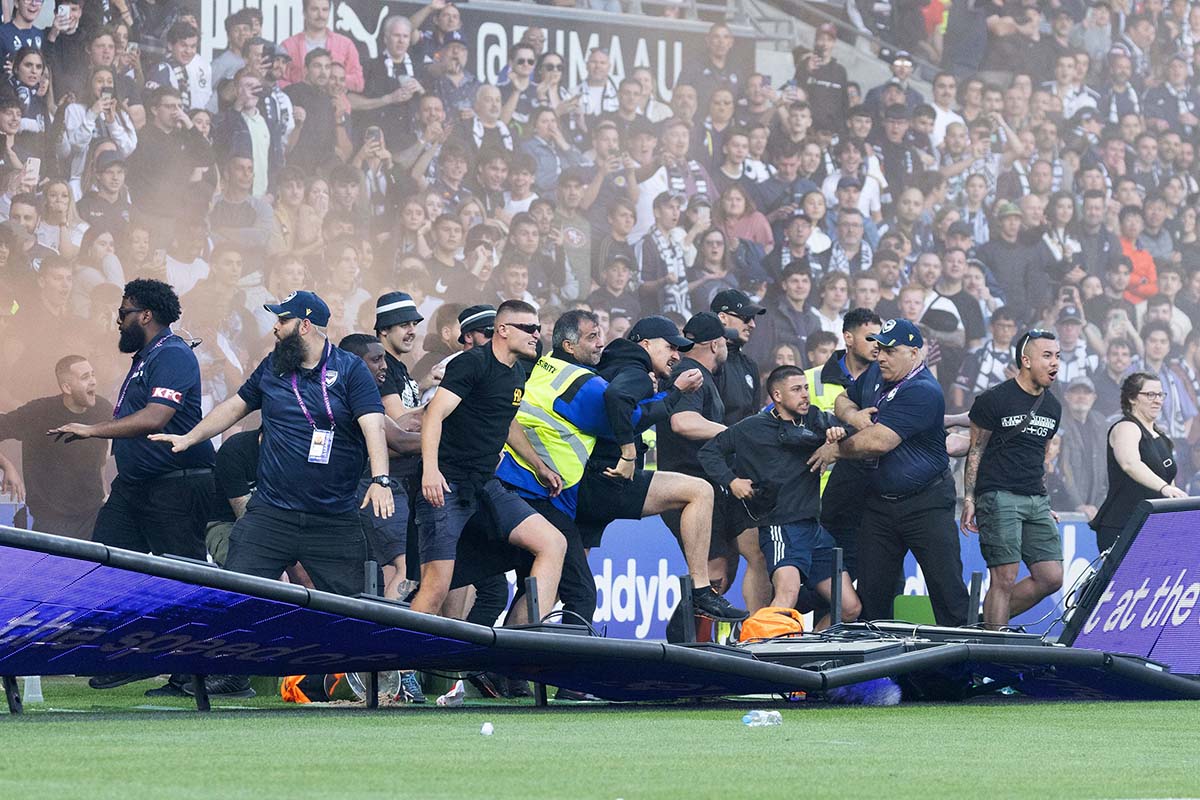 As a result of fan outrage at the decision, a recent Melbourne Derby clash saw a violent pitch invasion, with a Melbourne City goalkeeper and referee receiving major gashes along their faces leading to a bloodied mess. It seems that after the success of the World Cup, the game in Australia has unraveled as quickly as it was uplifted. Fans and clubs are in a shouting match with the league and each other. A toxic and bitter situation has arisen, and a solution to returning to the unabated upward trajectory that Australian soccer should be on is murky. However, Cheng has some suggestions.

“Acknowledge their error in judgment, acknowledge that the fans remain the lifeblood of the game, now and well into the future, and deeply consider the role of meritocracy in sport,” he said.

Despite all of this turmoil and flux within the Australian game, there are still reasons to be optimistic about the future of soccer Down Under. Of course the performance at the 2022 World Cup would be one of them, but even with the ugly and unfortunate outcomes, the crises and fan outrage within Australian soccer shows that there is so much passion for the game, even if there are people who seek to use fans as means for profit.

People continue to speak out against the APL because they love the game, and wish it to grow. This is leaps and bounds above Australian attitudes towards the game pre-2006, when the Socceroos made it past the World Cup group stage for the first time. And most importantly, Australia is hosting its first major soccer tournament since the 2000 Olympics with the Women’s World Cup this summer.

If Australia makes a good showing in that tournament as well, who knows what will happen to the popularity of the sport. While it may not be in a straight line, Australia continues to trend upwards in soccer, and with a sporting culture like theirs there is every reason to expect the game to grow one way or another. 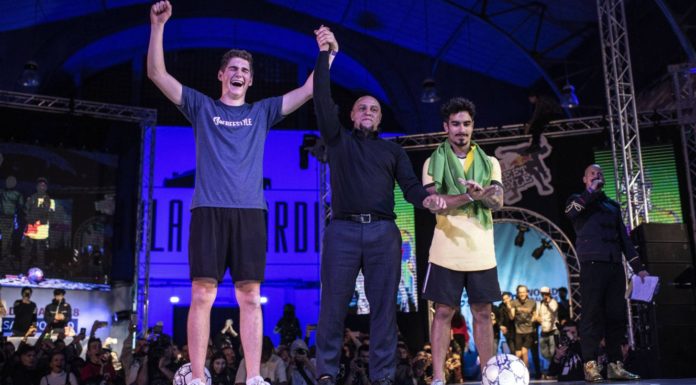