Urban Pitch got a chance to ask the new talent a few questions about his football background and how he hopes to add to the SISM mission.

Urban Pitch: How long have you been playing street football?

Which players are your inspirations in either street or association football?

Players that really have inspired me are the Street Kings. I remember watching their videos and the way it all started. I’m talking players like Edward van Gils, Achie, and the rest.

Which teams are you rooting for in the Euros?

Since my own country isn’t represented in the Euros I have to say I’m not rooting especially for one team but I think Spain, France, and Germany have the most promising teams. I also see Croatia as a good dark horse.

Where and how do you usually play?

The beauty of street football, ground moves, and panna is that you can do it everywhere! I play a lot on the fields in my area.

What are your future goals?

My future goals are to represent SISM in the Netherlands. I also would like to give clinics and train the youth. And of course always improve myself.

What do you like most and why? Panna, street, or association football?

It’s hard for me to choose a favorite. I can’t decide between street football or panna. I think it’s just the combination of them since you can do it whenever you want, where you want, and you can be as creative as you want!

Check out Micka’s tekkers below and let us know what you think!

Editor’s Note: Interview has been edited for clarity. 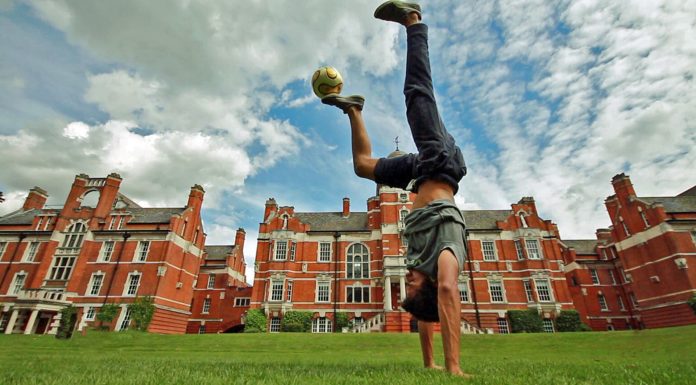