A new Neymar Jr. documentary by FourFourTwo is available online and sheds light on the Brazilian phenom’s journey to becoming one of the best contemporary players in the world. From his humble and happy roots playing street football with the neighborhood kids, to his discovery as a teenager on the futsal pitch, the documentary includes interviews from fellow Brazilians Philippe Coutinho and Willian, as well as Neymar himself, while capturing the underlying essence of Neymar’s game: a pure joy for playing football.

Santos FC legend Lima, who was Neymar’s first professional coach, discovered the rare talent playing futsal when he was just 13 years old. He was so good that Lima helped create a team for his age group just to get him into their academy. In the film, Neymar points out the role futsal played in his early years. “Futsal has been very important in my life. In developing my technique … quick thinking, short moves. So, I think futsal is fundamental in a footballer’s life. It had a big importance in mine, he said.

The next chapter of the documentary shows Neymar’s incredible rise to stardom, starting with his days at Santos and continuing to his current stint in Spain, where he now forms the infamous MSN trio alongside Lionel Messi and Luis Suarez. Coaches speculate how Neymar, now solidly in his prime, will continue to develop and rise the ranks. Could he be the inheritor to Messi’s legacy as the world’s best player? Only time will tell, but things are looking good so far.

The documentary also focuses on Neymar’s humility, and even shyness, as a person. One coach recounted how Neymar personally invited the working staff of their club to his birthday party, such as gardeners and cooks, and paid for and provided transportation for them. And while other professional footballers prefer to seclude themselves from the public, Neymar has embraced his fans happily.

The film also shows footage of the forward playing in the Neymar Jr.’s Five tournament, an international street football event created by Neymar and sponsored by Red Bull, that has brought together hundreds of players worldwide on the small-sided pitch.

While the immensely creative player has been criticized for playing with a bit too much joga bonito on the field, as well as suffering a party boy public image, fellow players and coaches testify to his uncommon focus and work ethic. He may have been gifted with otherworldly talent, but it’s the extra time he has devoted, his childlike passion, and his lasting connection to his roots that have set him apart as both player and person.

Watch the documentary below and let us know what you think! 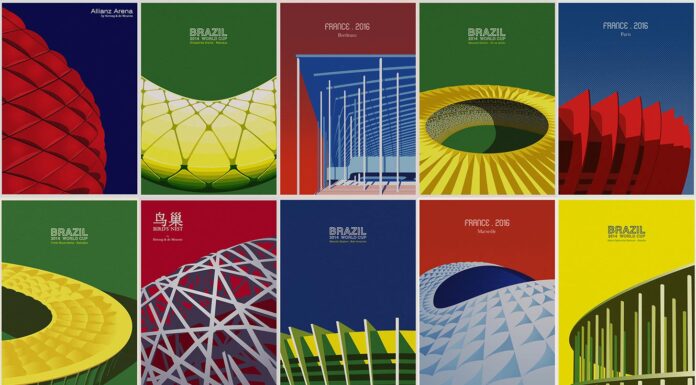