When Nike first released a video tutorial of the Tac-Tac move as part of the Nike FootballX Skills series, it caused a good amount of controversy, with the online community collectively denouncing it as a McGeady Spin rip-off. To be fair, there are a few minor differences between the two moves. So in order to gauge its usefulness in game situations, we asked Kristoffer Liicht from Copenhagen Panna House and college baller Yasmyn Andrade to test the move and provide their expert feedback. What do you think? 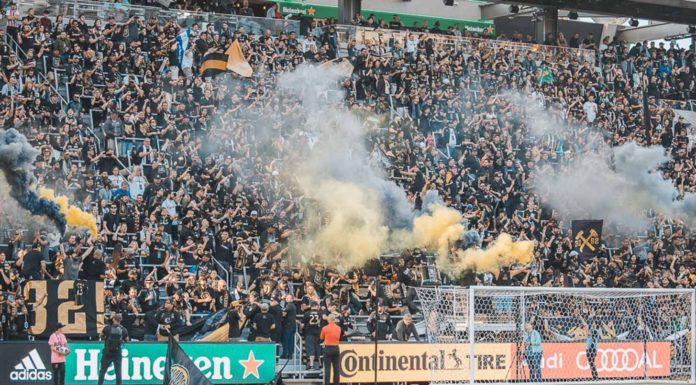 From Homeless to Pro Footballer, Christina Burkenroad Doesn’t Let Her Circumstances Define Her