From the latest set of videos in Nike’s FootballX Skills series, French street footballer Souleymane “Solo” Karamoko demos the “Tac-Tac,” an impressive two-step ground move that has also caused a barrage of online commentators to call b.s. on the origins of the trick. 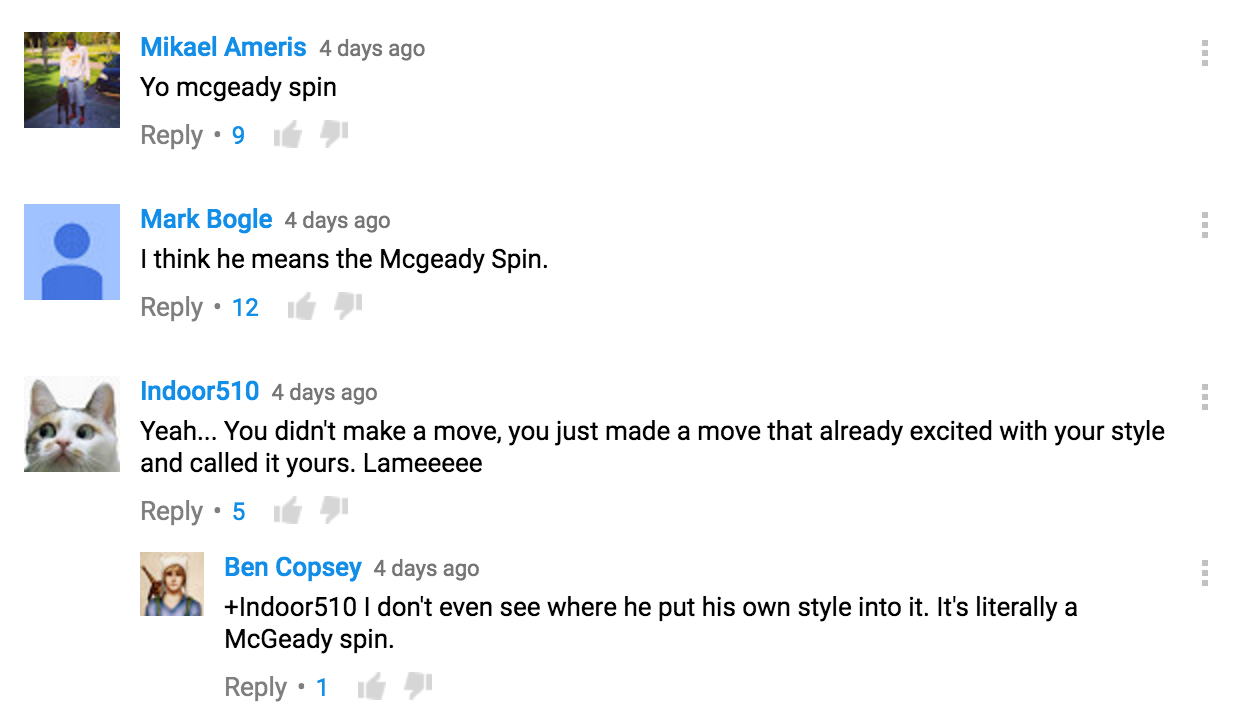 Karamoko, a 23-year old defender from Paris, has played for the past few years for L’Entente SSG of the CFA, the fourth division of French football. The Tac-Tac he demos may actually be one of the rare moves from the Nike series that can translate into the full-sided game. Ironically, because of this effectiveness in professional matches, online critics have been denouncing this move as a rip-off of the Aiden McGeady Spin or Franck Ribéry Spin. While a case could be made that the two moves are essentially the same, the Tac-Tac does possess a minor but key difference.

Karamoko’s move consists of receiving a pass and attacking a defender who has been lulled into a false sense of security. On the other hand, the McGeady or Ribéry Spin starts with a dribble, then a drag back move, and finishes with a sneaky, outside-of-the foot turn. Either way, the Tac-Tac looks effective in both street football and full-field games.

Personally, I’m just impressed to see a defender who has this level of technique. In Karaomoko’s case, it probably helps that he’s only 5-foot-6 and 145 lbs. In fact, he’s so fast in the video that after he makes the pass, he’s already there to receive it before the ball arrives!

Let us know what you guys think … inventor or pretender? 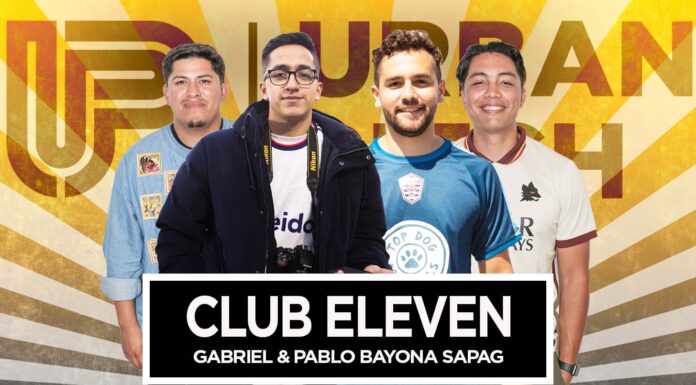 The Roundup: The Biggest and Best Events to Close Out 2017