One of the sport’s most vibrant figures, Frankie Gonzalez, aka Frankie Flo, is a large part of the U.S. freestyle scene. Having both organized and competed in some of the country’s biggest events, Frankie is an experienced freestyler with a proven track record. He shared his Freestyler’s Playlist with us, which includes plenty of jazz-infused tracks that match his unique personality.

Representing Queens, New York, Frankie Flo has been a part of the United States freestyle scene for quite some time now. To go along with a Red Bull Street Style New York title, the 30-year-old vet has traveled around the world and performed in iconic venues such as Brazil’s Maracana during the 2014 World Cup. Frankie has since expanded from competing to organizing, putting together the 2017 and 2018 U.S. National Championships in his home city. 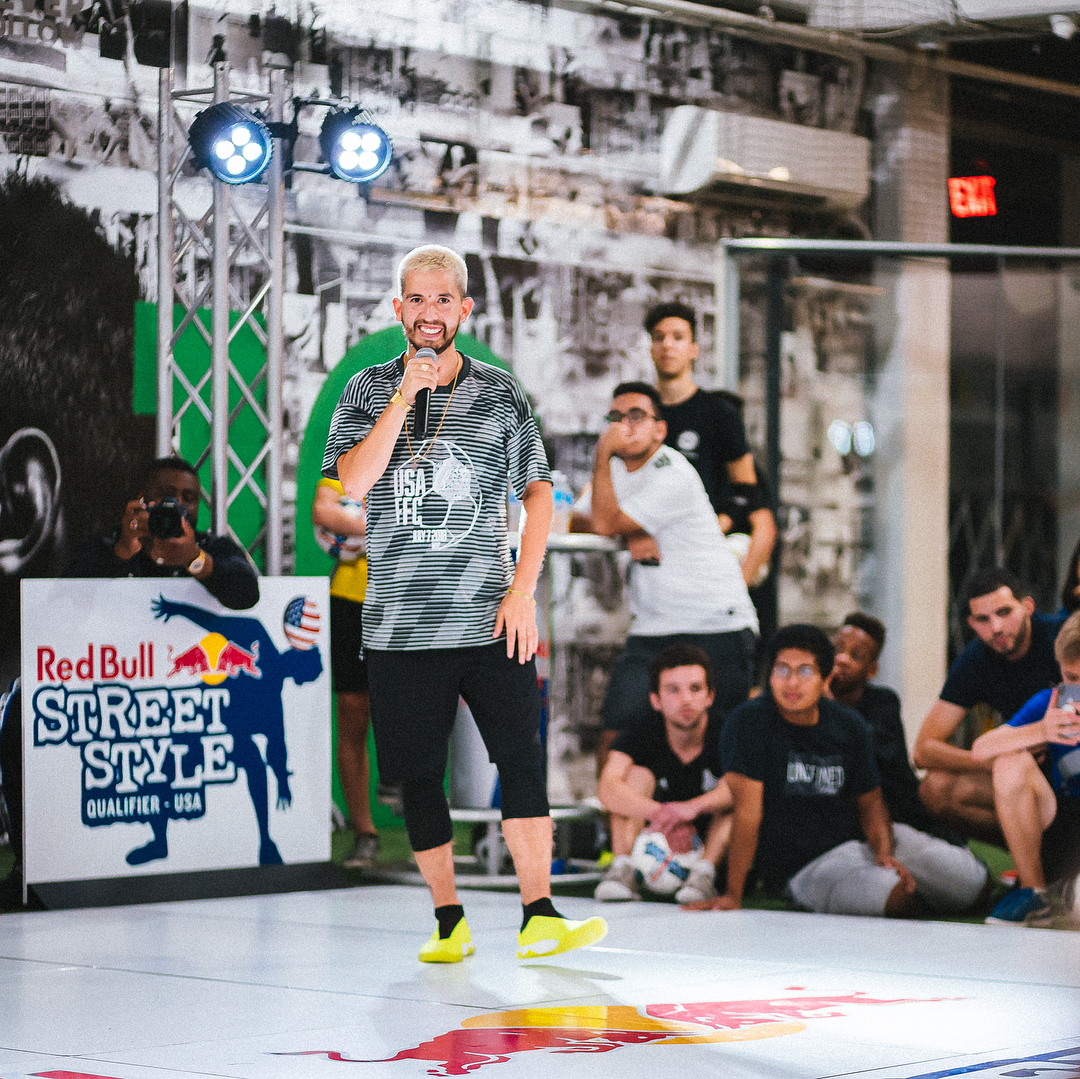 Like many, his freestyle journey begun after an injury put a halt to his playing career. Already adept at juggling thanks to training sessions with his father, Frankie spent his post-injury time juggling in circles with his friends, both showing off and teaching new tricks to one another.

“I fell in love with the vibe and the freedom I felt when kicking it with the homies,” Frankie said. “Nothing else mattered when I was freestyling. I then knew that this was what I wanted to do.”

Frankie’s training regimen includes plenty of music for inspiration, and while he’ll train to a specific song when preparing for a show, he mixes it up often during his general sessions to keep things fresh.

“Your choice in music sets the vibe for your overall training,” Frankie said. “I personally don’t have a set playlist because I like to mix things up and get caught off guard with new sound waves. This pushes me to come up with a new flow while working on musicality to new sounds.”

Be sure to follow Frankie on Instagram, and check out the rest of our Freestyler’s Playlists here. 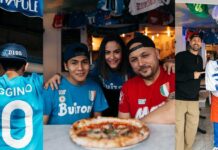 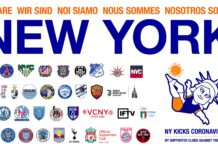 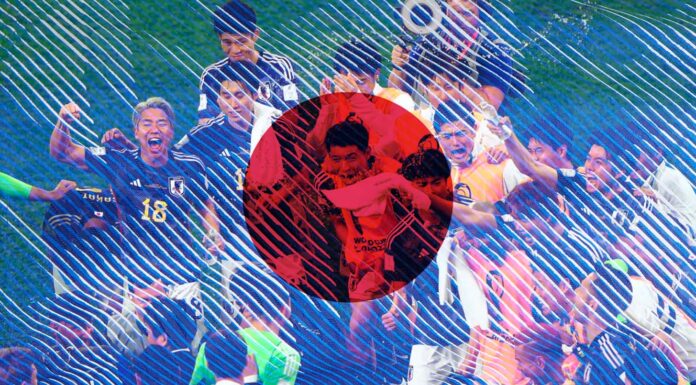 The Future is Now: A Conversation With Two of U.S. Soccer’s Rising Talents