In the wake of the recent release of his signature ‘Cut to Brilliance’ Mercurial Superfly boots, Cristiano Ronaldo sat down with former teammate and English legend Rio Ferdinand to talk about his career achievements, preference for Mercurial boots, and future in football.

Released on September 29, the incredibly detailed ‘Cut to Brilliance’ Mercurial Superfly V boots represent the emergence of Cristiano Ronaldo as a superstar following his then-record transfer to Real Madrid in 2009. To discuss the significance of the boots as well as his transfer, former teammate Rio Ferdinand dropped by Ronaldo’s stunning home in Madrid.

In the years leading up to the transfer, the Portuguese phenom spent six seasons at Manchester United alongside Ferdinand, where he transformed from an 18-year-old kid with superstar potential into a full-blown football virtuoso. Ferdinand, who has seemingly gained about 20 pounds in muscle mass since the two played together, spoke of the strides Ronaldo made both on and off the pitch during his time in Manchester in a separate interview with Nike after the cameras stopped rolling.

“He came to Manchester in 2003 a showman,” Ferdinand recalls. “He wanted to entertain the crowd. But he left in 2009 a true player — wanting to score and win matches first, and entertain second.” 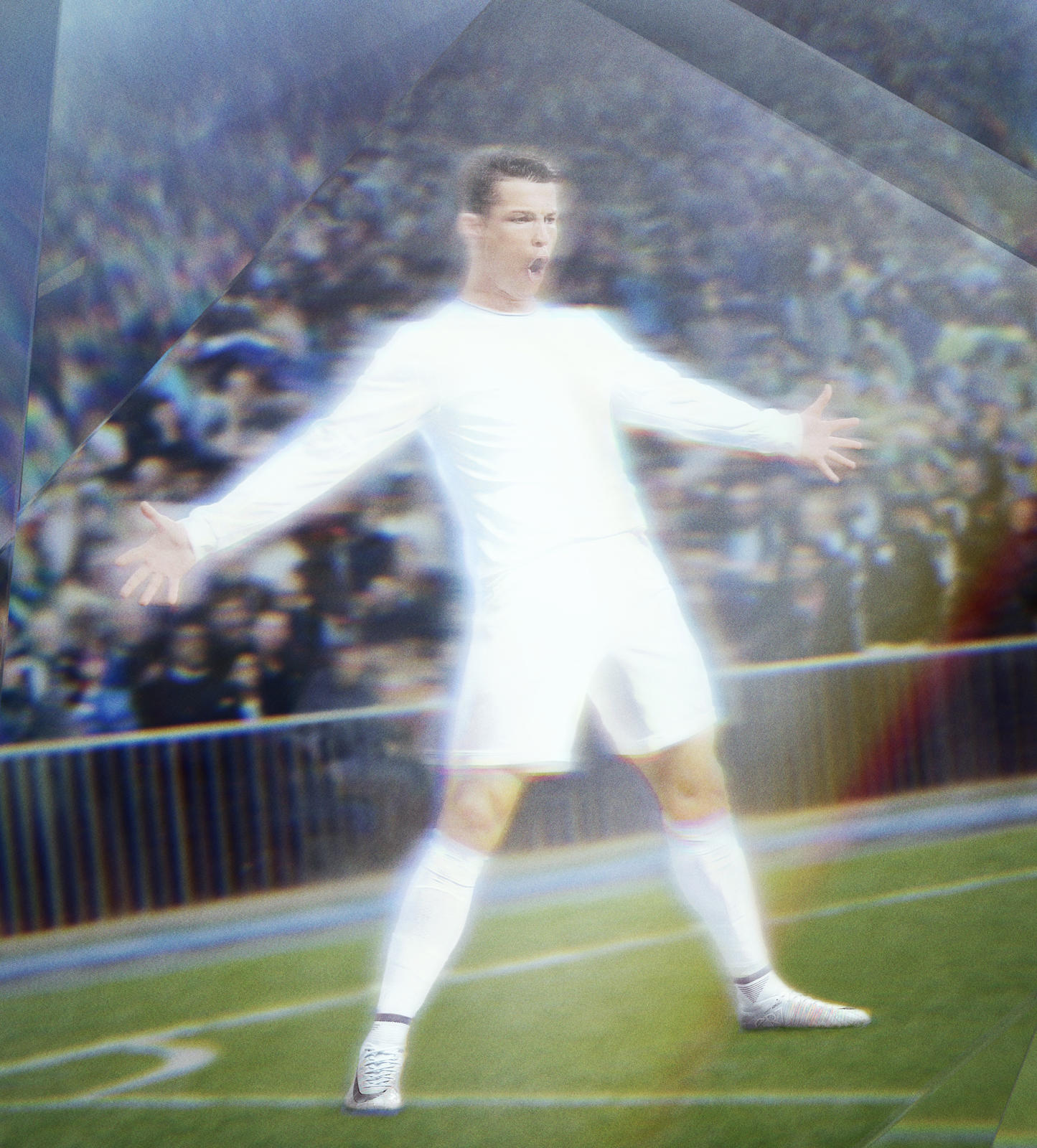 In addition to reminiscing over his transfer to Real Madrid, Ronaldo mentions how he hasn’t worn any other boots than the Mercurial since he was 16, saying how they provide him with everything he could possibly want, from shot power to comfort. Nike gave Ronaldo his first signature boot in the form of the Mercurial Superfly II in 2010.

Other notable talking points in the conversation include where Ronaldo will be in 10 years, to which he jokes he’ll try a career in boxing, referring to Ferdinand’s aspirations to obtain a boxing license for one professional fight. Finally, the two join Ronaldo’s son outside for some training, where it is apparent that the apple doesn’t fall too far from the tree. 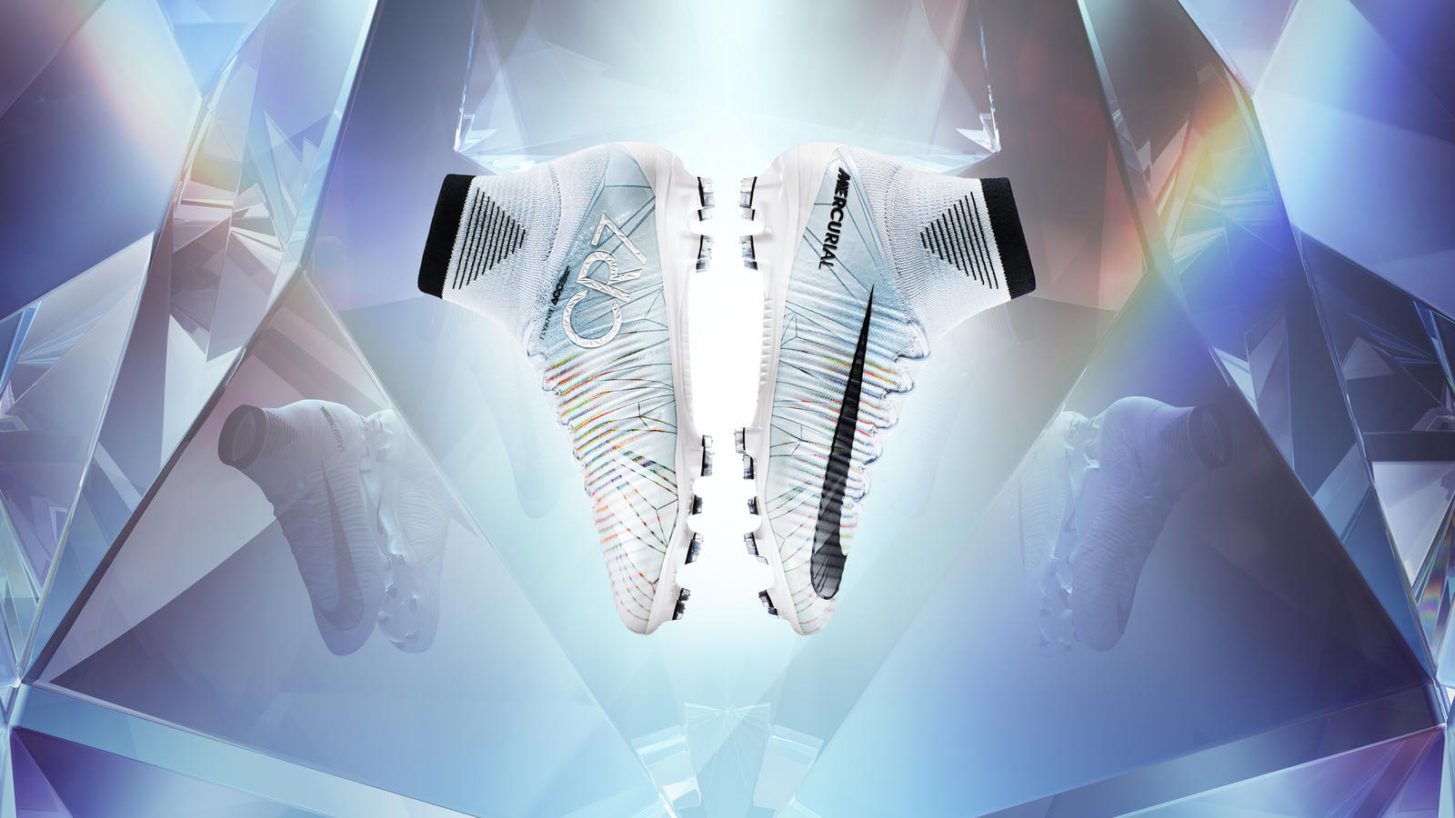 Ronaldo will presumably have the ‘Cut to Brilliance’ boots on his feet as Portugal takes on Switzerland tomorrow in order to secure a spot in next year’s World Cup.

You can find the Nike Mercurial Superfly ‘Cut to Brilliance’ online at Nike in firm ground, indoor, mid-cut, and low-cut versions. 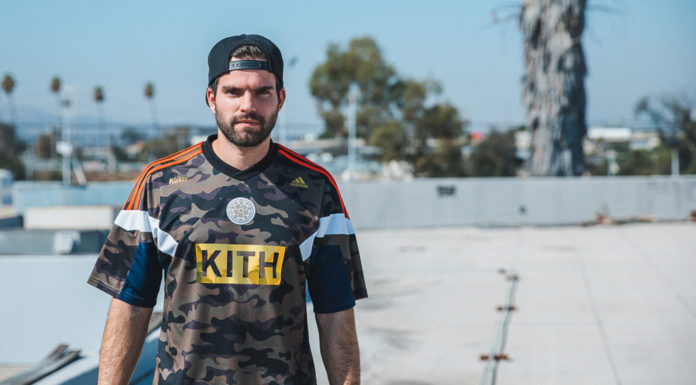