2017 is coming to an end, which means that it’s time to reminisce on all of the ups and down the year has brought us. Being the boot lovers we are, we decided to go back and select our five favorite new boot releases from a year filled with plenty of heat — that way you wouldn’t have to. Were you able to get your hands on any of these gems?

Many will be quick to tell you that 2017 was a dumpster fire of a year. From the numerous devastating natural disasters to the repeal of net neutrality in the United States, plenty of people around the world were quick to put this year as one of the worst in recent memory.

These people aren’t bootheads. 2017 was a particularly strong year across the board from the big boot companies, and saw the introduction of new silos — like the Puma ONE — and the return of classic ones — like the multiple Adidas Predator retros.

While we could easily dwell on all of the negatives this year has brought, we’re a glass-half-full type of bunch, not to mention that we love us some boots. So in the spirit of positivity, here are the top five boot releases from 2017. 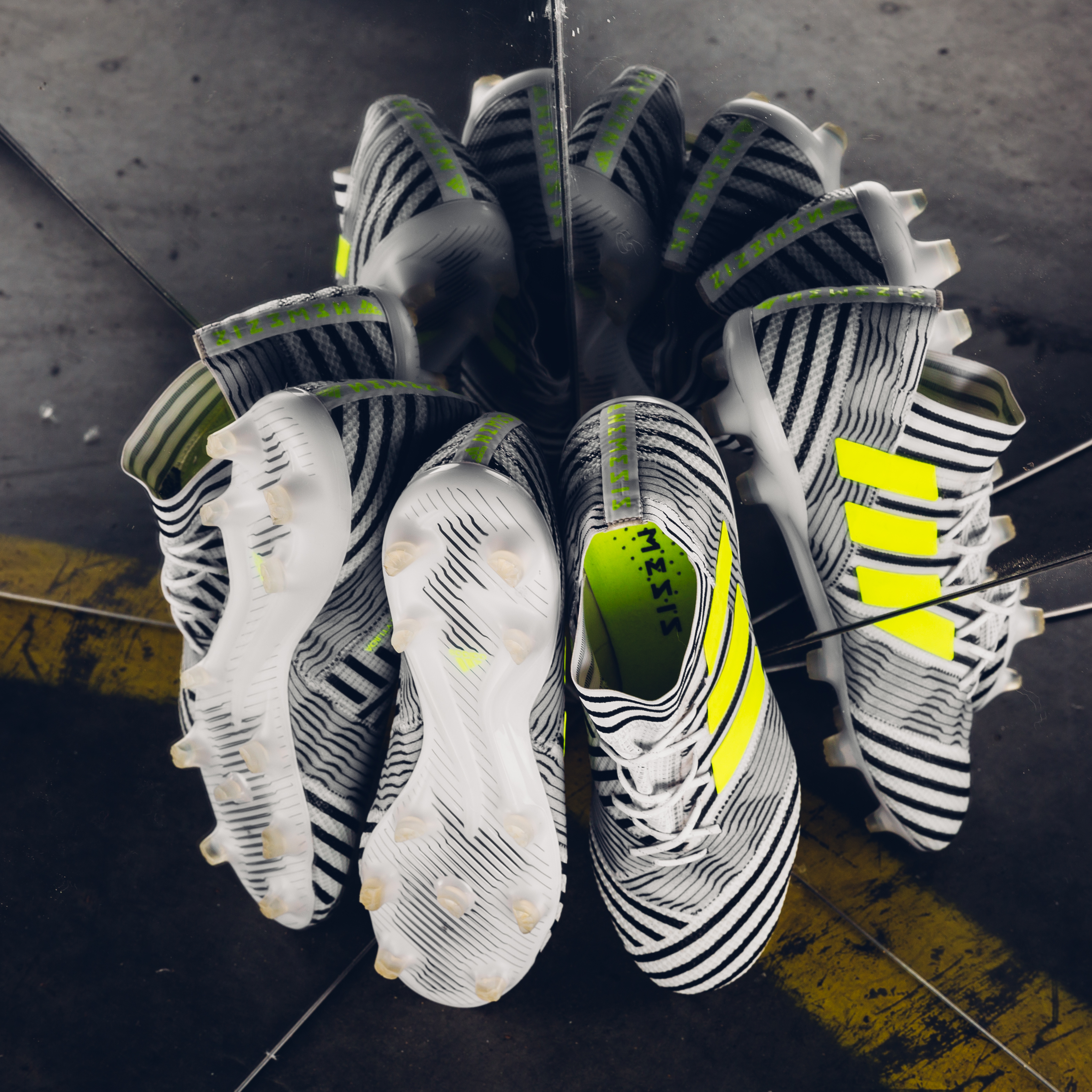 With an equally unique and innovative design, the Nemeziz features a knit upper and TORSIONTAPES technology that resembles the wrap worn under the gloves of a boxer. Incredibly lightweight, the boots emphasized touch and creativity, and were worn by the man who personifies those two traits — Lionel Messi. 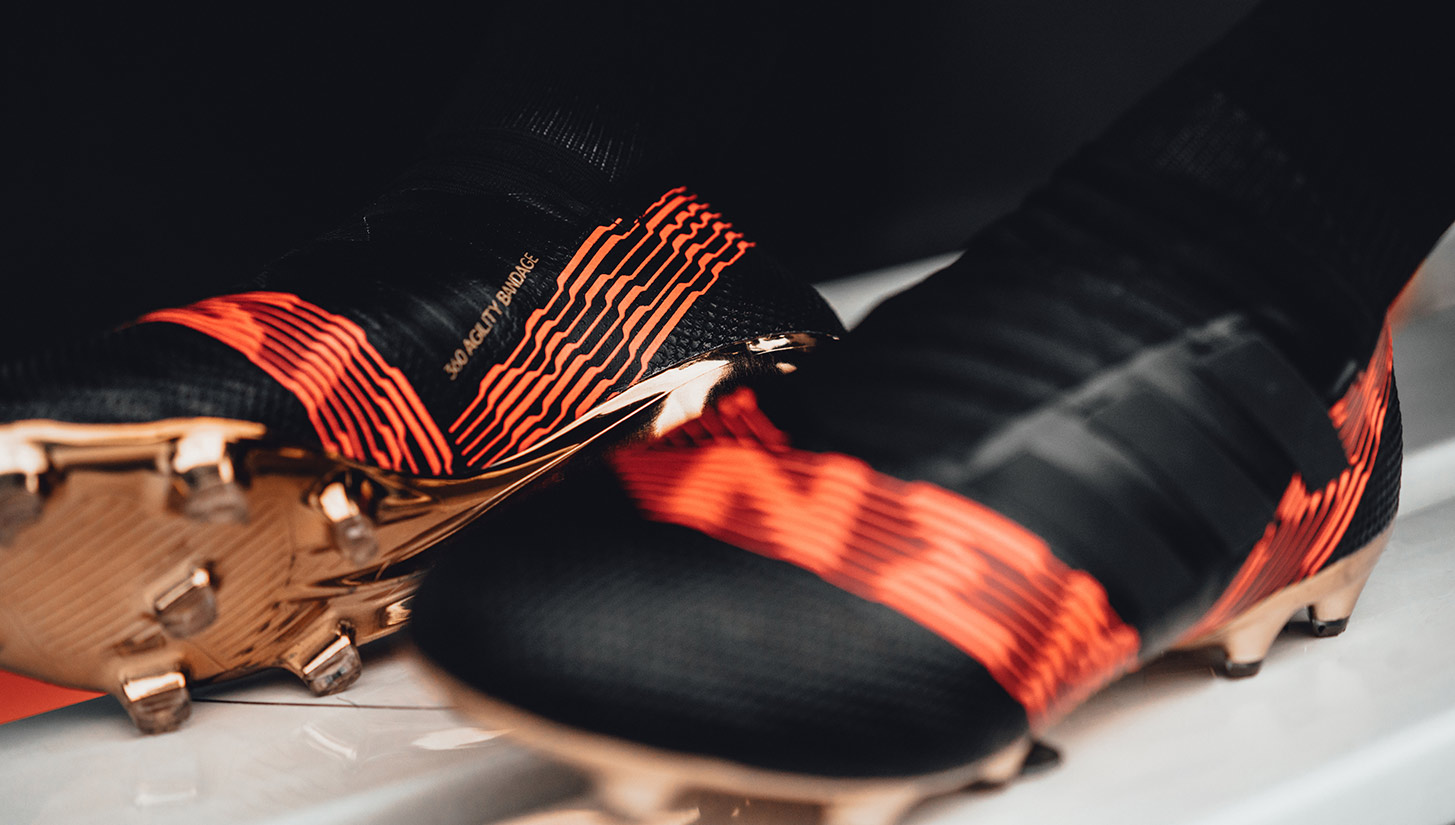 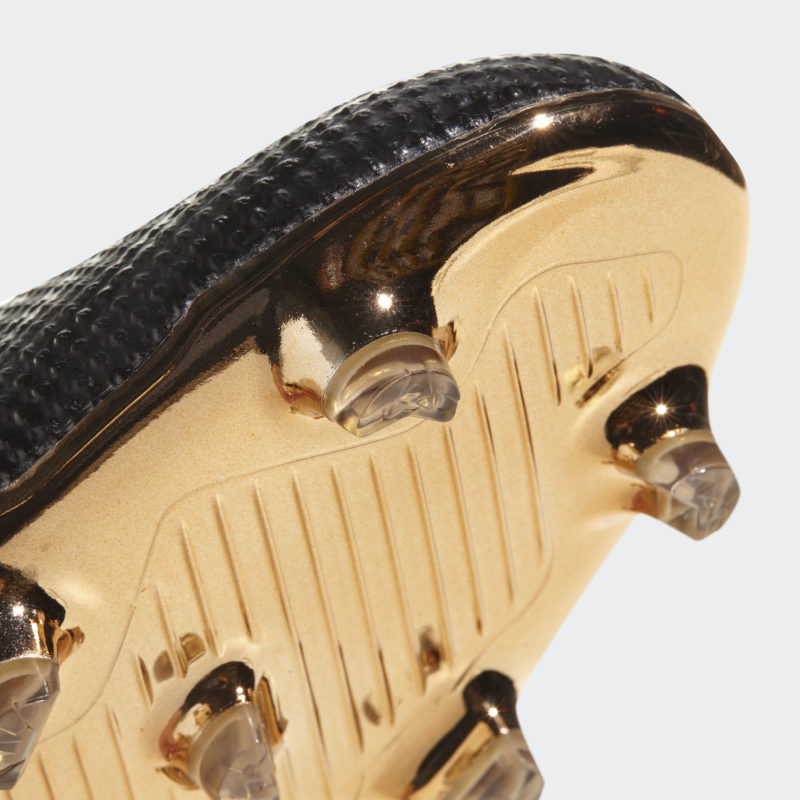 Released alongside the return of the Predator, the Skystalker Nemeziz features a gold-plated outsole that starkly contrasts the fierce black and orange upper in a perfect way. While we also loved the Ocean Storm and Pyro Storm editions, the Skystalkers are too good to pass up. 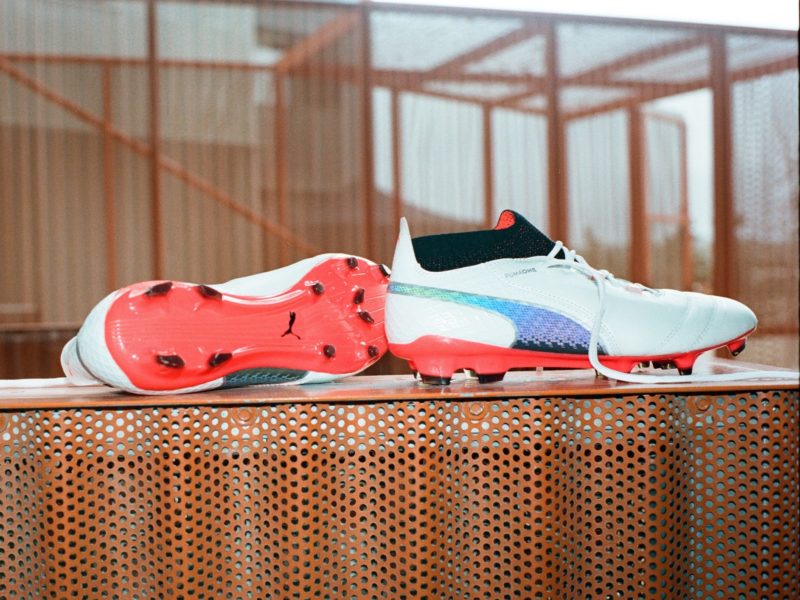 Combining the best of the evoTOUCH and evoSPEED boots, the Puma ONE was an all-new silo introduced to the storied Puma lineage in 2017. In addition to a beautiful design, the boot is one of the most advanced Puma has ever released, with tech that provides an unmatched fit and feel. Worn by ballers like Antoine Griezmann and Sergio Aguero, these boots were fit for some of football’s top talents. 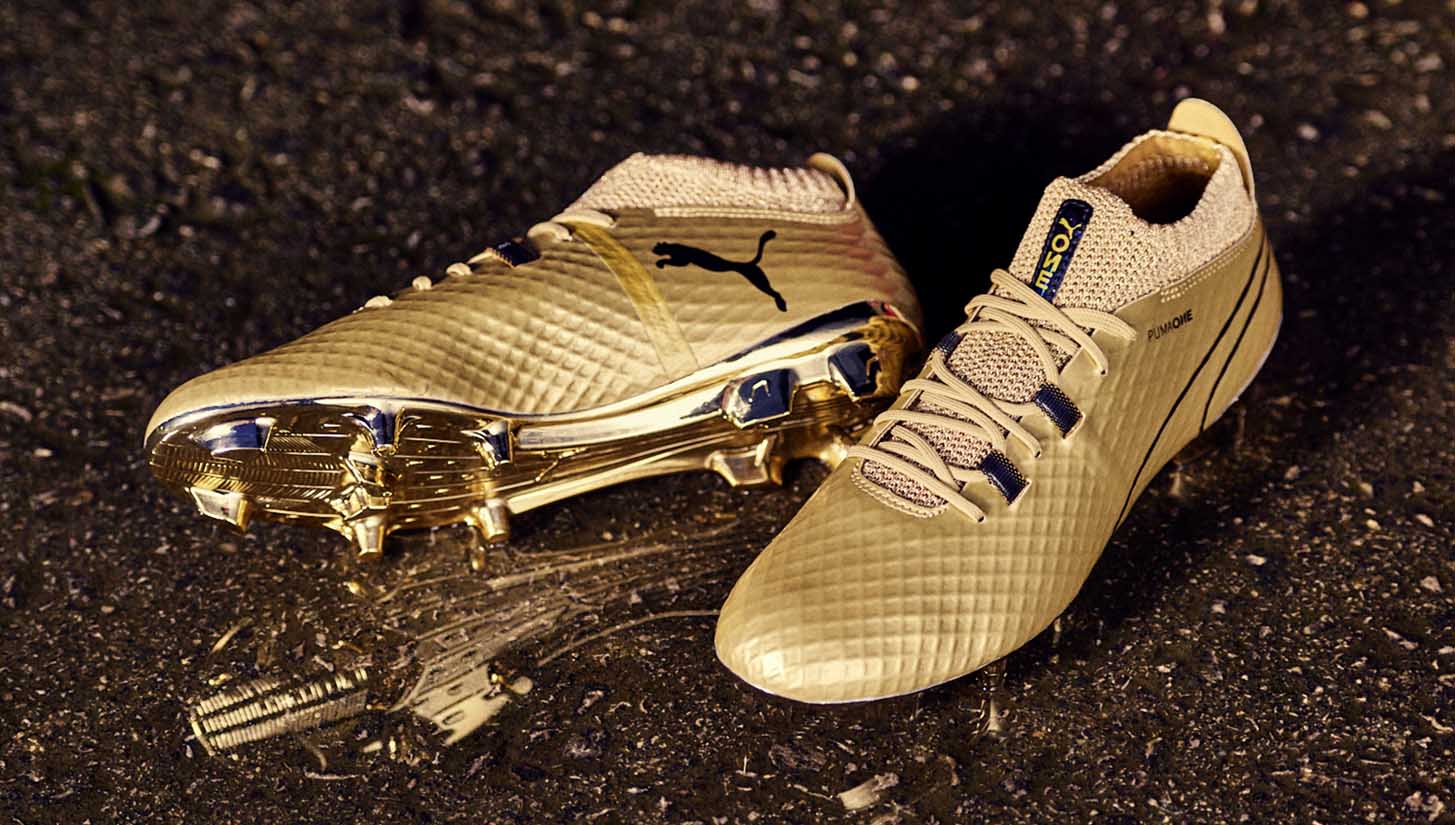 In celebration of the Argentine becoming Manchester City’s all-time leading scorer, Puma released a luxurious gold edition of the ONE exclusively for Aguero. Like the Nemeziz Skystalker, these featured a metallic gold-plated outsole that put a finishing touch to the largely monochromatic makeup of the boots. 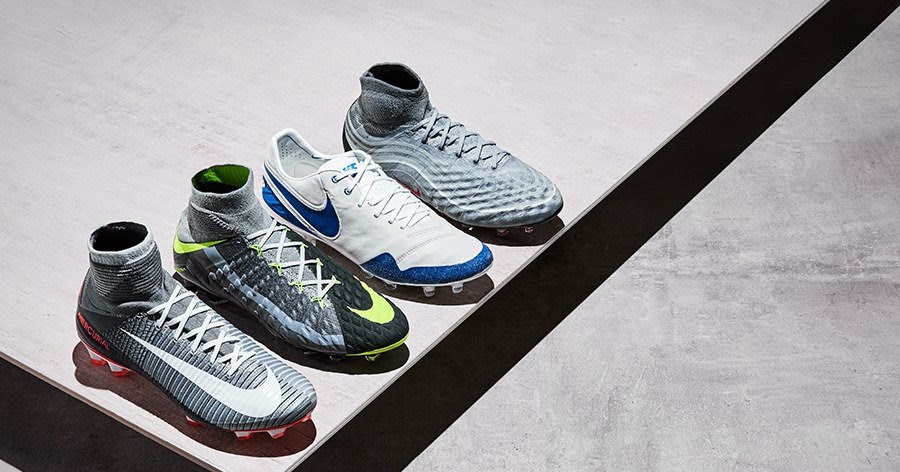 In celebration of the annual Air Max Day, Nike released a special pack paying homage to some of the most classic Air Max colorways of all time. With a similar pack introduced in 2016, this release aimed to capitalize on the seemingly universal love of the classic sneakers and the beautiful game. 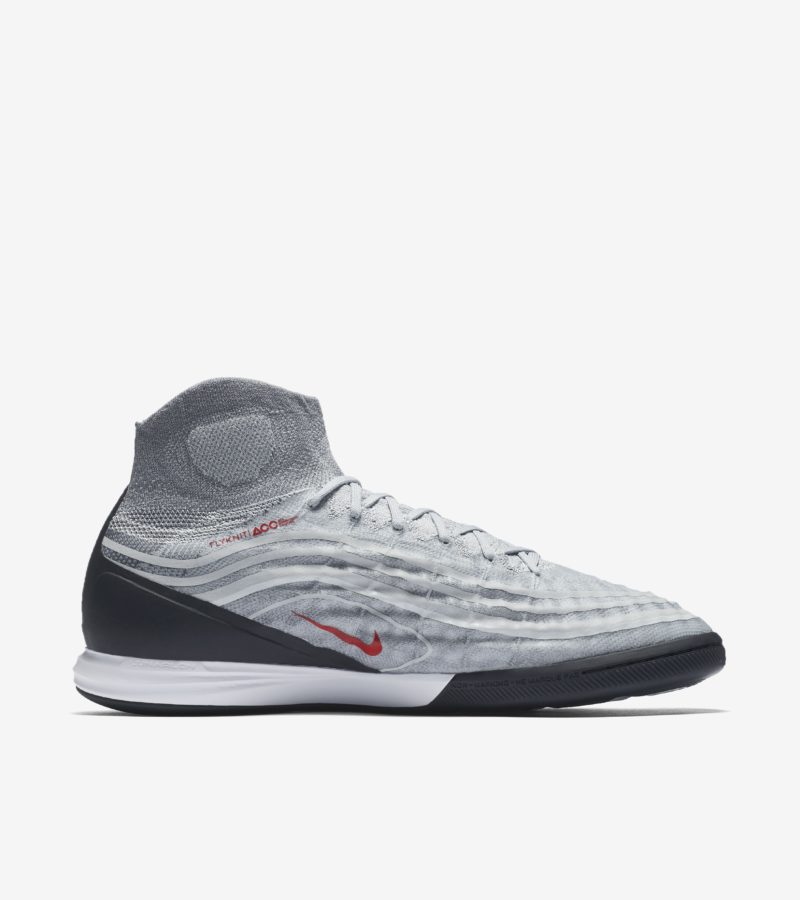 One of the most underrated classic Air Maxes of all time, the Silver Bullet Air Max 97 isn’t quite as flashy as other models like the Infrared ’90 or Volt ’95, but its subtlety is what makes it so great. Combined with the Magista, which has a similar shape to the ’97, it’s a match made in heaven. 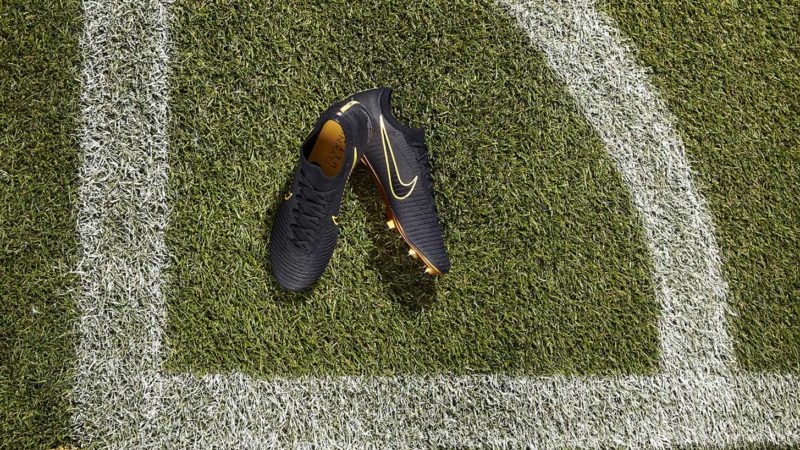 Contrasting subtlety with flamboyance, the Mercurial Flyknit Ultra is one of the coolest boots Nike has released in quite some time. Built for speed with an ultra-light frame and low-cut ankle, the Flyknit Ultra was first debuted on the pitch by Chelsea star and lifetime Mercurial wearer Eden Hazard. 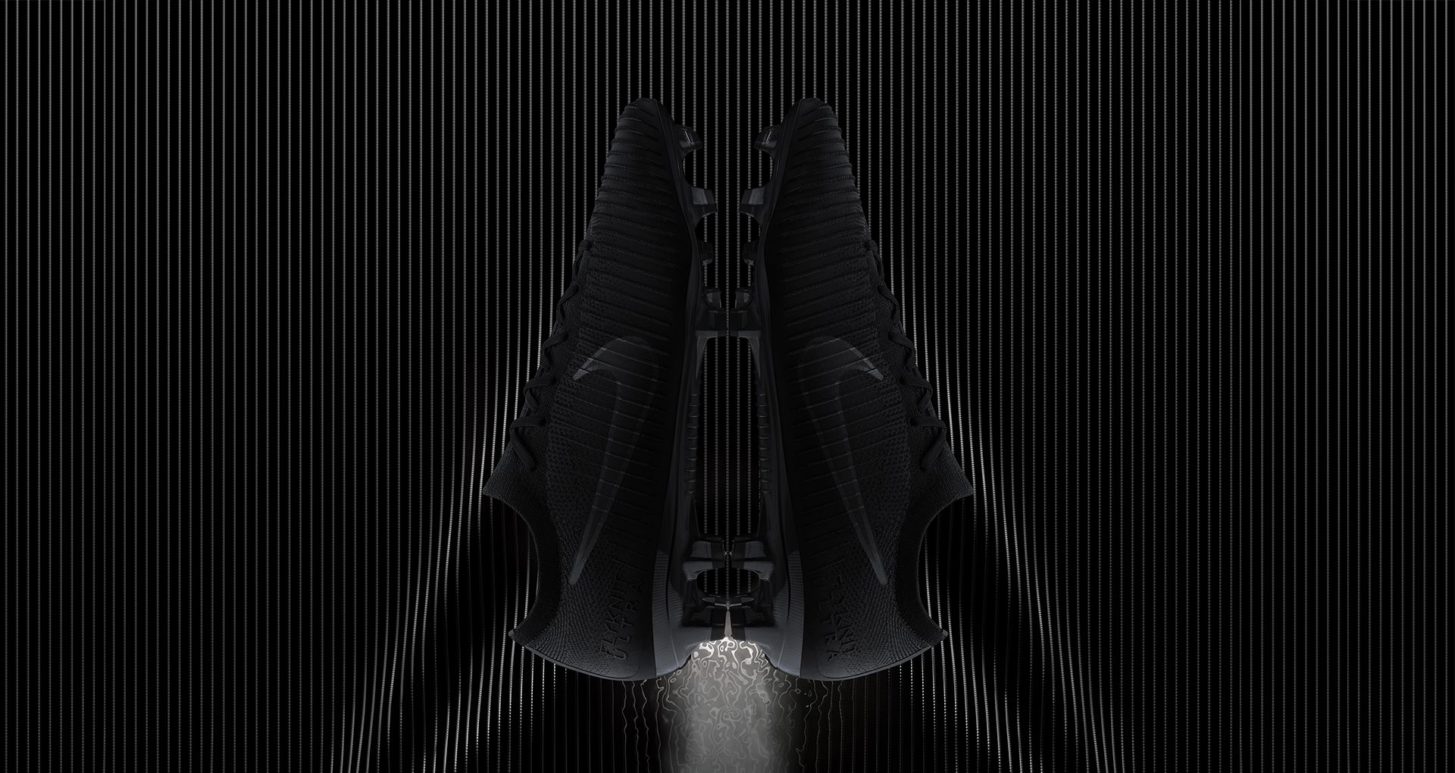 Released in four colorways, including as part of the Fire/Ice Pack, the easy choice for best Mercurial Flyknit Ultra was easy — the all-black Stealth edition. While there was a metallic gold (or “Laser Orange”) colorway that included a gold-plated outsole that we do love, the no-frills nature of the Stealth highlights the subtleties of the shoe, such as the Italian flag on the back that pays homage to Nike’s iconic Montebelluna factory. 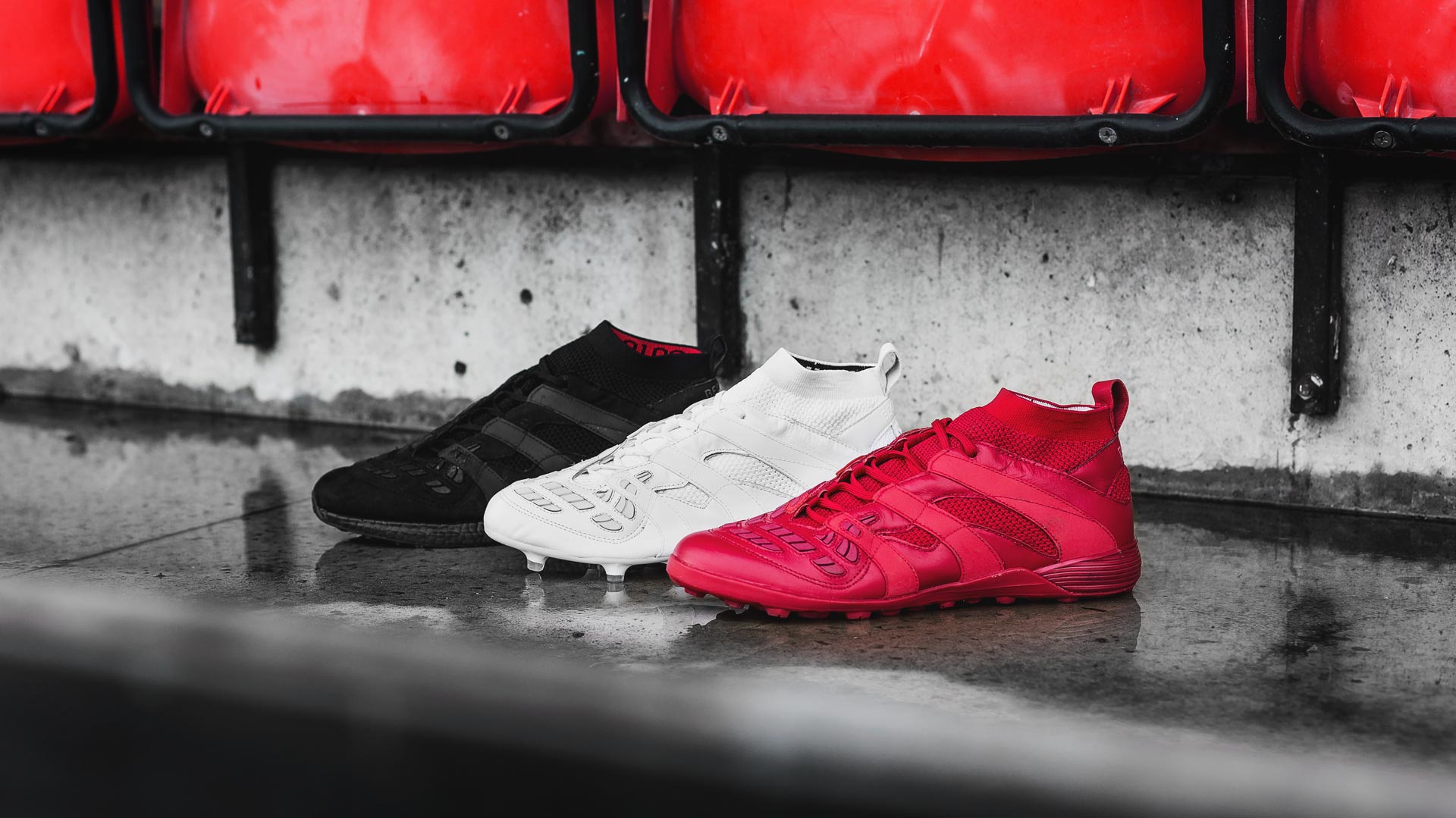 While an all-new Predator made its comeback this year, we’re a sucker for nostalgia. The remastered Predator Accelerator was created with the help of the legendary David Beckham, one of the Predators’ most iconic patrons. Taking the classic Predator Accelerator and upgrading it with new technology and subtle design changes, the collection was available in a stadium, cage, and street version.

This wasn’t the first retro-style Predator Adidas dropped in 2017, as the Predator Precision released in September, but it was hands-down the best, and it takes home the crown of our favorite boot in 2017. 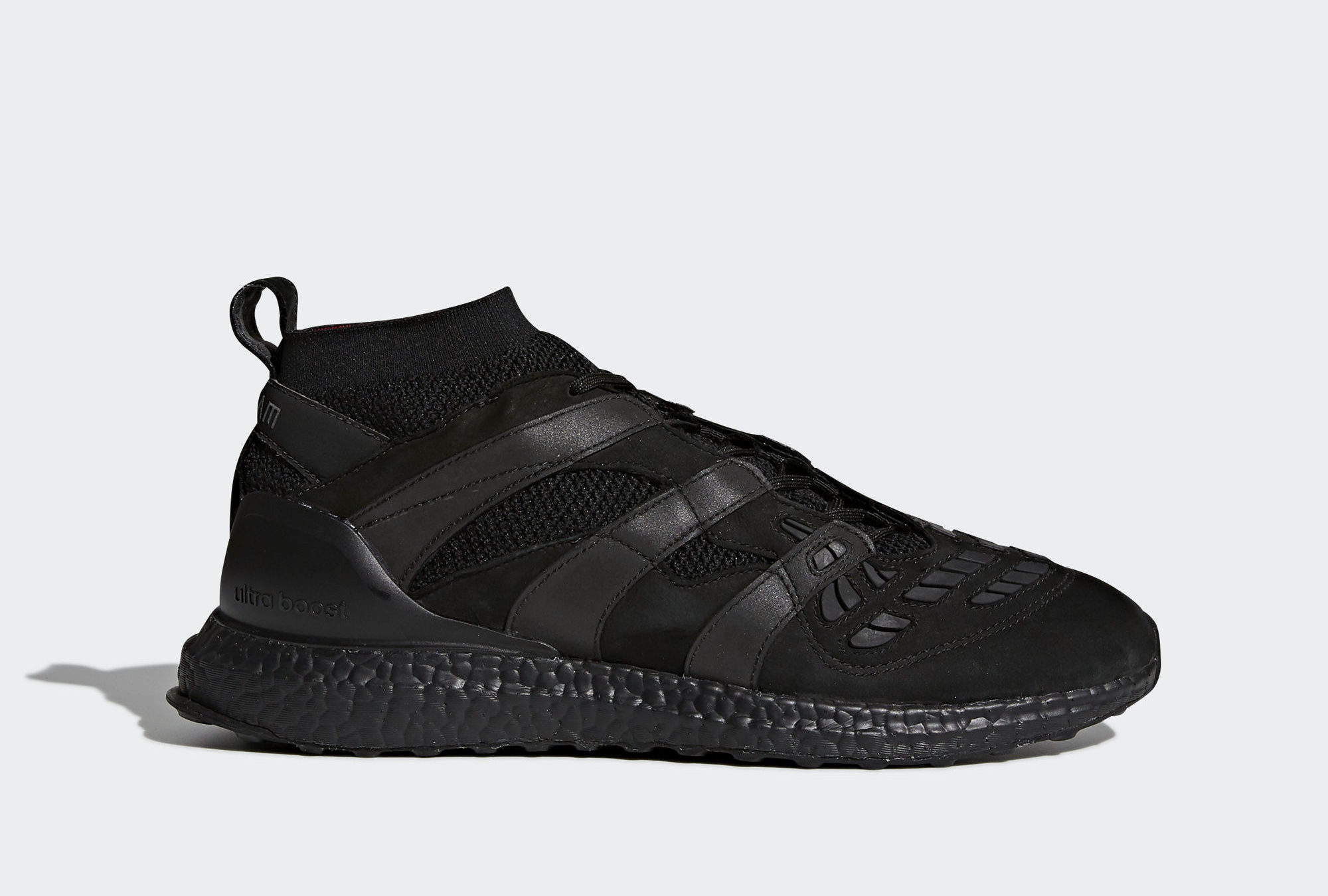 Continuing the all-black theme, the triple black “Street” edition of the Adidas x Beckham Predator Accelerator was the best of the best. Released in limited numbers, only a select few got a chance to get their hands on these. 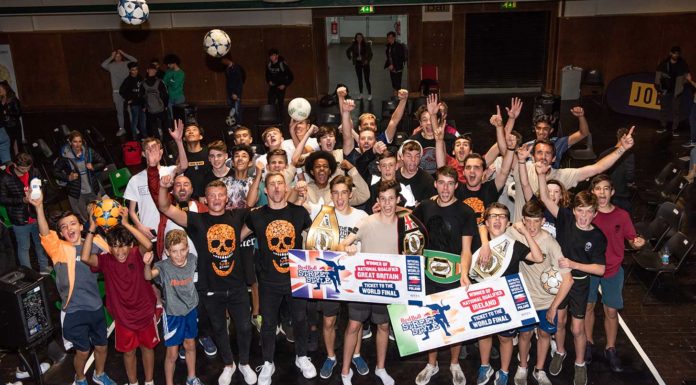