Home to some of the most vocal supporters in the country, Portland, Oregon has rightfully earned its title of Soccer City, USA. But even with the success of the Portland Thorns’ 2022 campaign — one which saw the team lift the NWSL Championship trophy — the fans and front office have ever-increasingly been at odds, and calls to sell the team have even spilled into the city’s politics.

When the Yates Report dropped, the American soccer community held its breath. We were prepared for the worst, yet still hopeful that there would be something to hold on to. It was somehow worse than we thought.

No NWSL fanbase was more blindsided by this than the Portland Thorns’. A team at the center of the Yates report yet, for nearly a year leading up to its release, ownership implied it would actually help the club.

“’We’re not the worst’ is no way to run a club,” said former board member of the 107 Independent Supporters Trust (107IST) Fernando Machicado.

The 107IST is a non-profit organization that supports soccer of all levels in Portland, Oregon. It works with the Timbers Army and Rose City Riveters to create tifo displays and organize away travel, in addition to donating funds to local youth soccer programs and community organizations.

Normally, the 107IST works directly with the club for events and initiatives, but that has halted.

“We have cut out all dialogue with the Portland front office, to the detriment of some of our game day operations,” Machicado said. “We are here to support the players and the badge. We have demands that the Paulsons sell the team, and until there is progress made in that we won’t be communicating with the front office representatives.”

Thorns and Timbers fans were frustrated with the front office’s nonchalant attitude and lack of action both prior to and after the Yates Report’s release, but it’s also clear that the NWSL has taken a similar CYA approach at a league-wide level as well. This is most clearly seen in former NWSL commissioner Lisa Baird’s official statements released online and her answers in the ESPN E:60 documentary on the scandal.

She blatantly lied, claiming that she wasn’t aware of allegations against former Thorns head coach Paul Riley until The Athletic’s investigative report was published in September 2021. Yet, as proven by Alex Morgan on Twitter, she had responded to Sinead Farrelly’s complaint via email months before the article in The Athletic released. This gaslighting isn’t supposed to happen anywhere in sports, let alone the one that has the most fan involvement.

What makes soccer different for a lot of fans is how involved they can be in the game day experience and running the club. The organizational integration of fans and fan groups is incredibly high in soccer compared to just about any other professional sport. With that comes access to the ownership and expectation of honesty and accountability. The betrayal of fans’ trust is in no way comparable to how the players were treated, but it shows the extent to which clubs will protect themselves and affirms the players’ experiences. 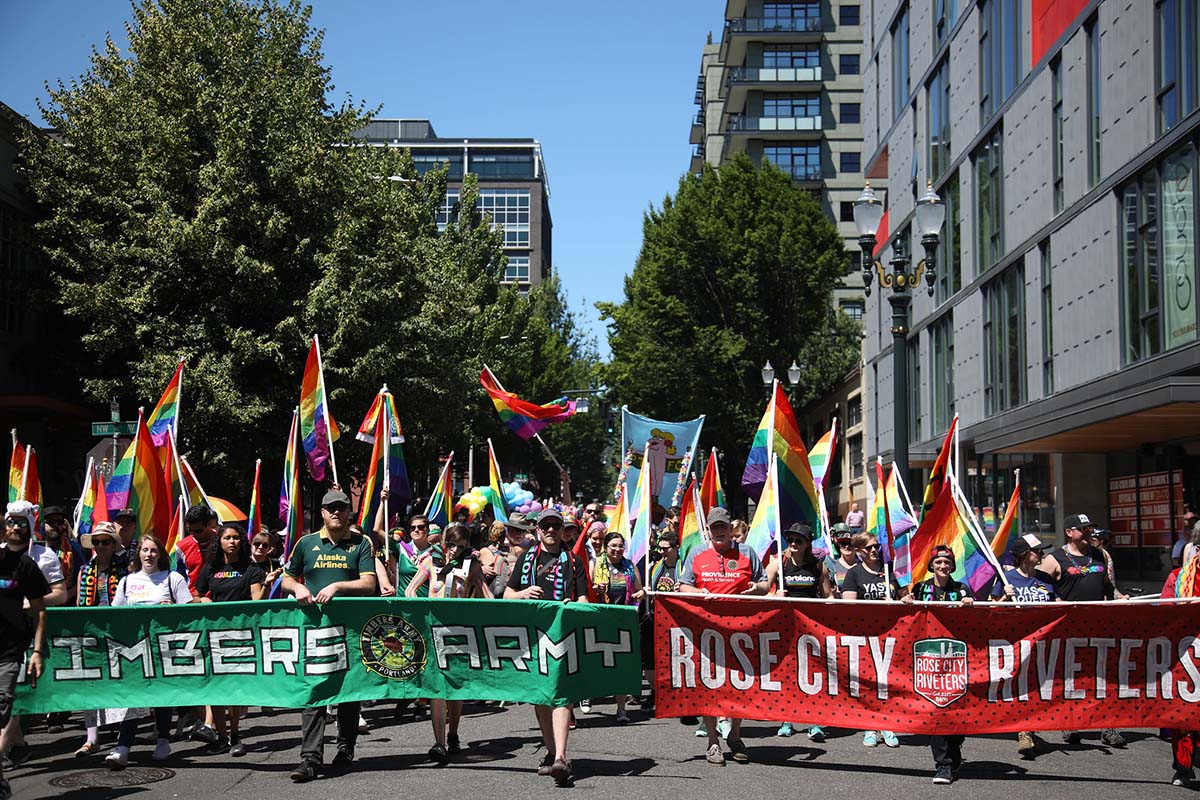 Portland isn’t just any fanbase either. A city known for punk rock and DIY is present in the fans for both the Timbers and Thorns.

The nationwide coverage of the Yates Report has spilled into politics as well, as all three candidates for Portland governor called for team owner Merritt Paulson to sell the team. That’s how much the city cares about this sport.

Portland has a low tolerance for bullshit and it shows in the 107IST’s refusal to speak to the club. A fan-led movement to buy out Paulson has already raised over $9 million, and while not officially linked to them, Portland supporters’ groups and the 107IST have publicly supported it.

Calling themselves “Soccer Town USA” feels like a good fit after seeing how the 107IST and Rose City Riveters have navigated this entire season.

In 2021, a poetic turn of events in the NWSL saw the Washington Spirit go on an unexpected unbeaten run to win the league title after getting their abusive coach fired and publicly demanding that the owner sell the team because of his toxicity. One year later and we saw a similar arc from the Thorns.

A convincing 2-0 home win in the final over Kansas City attempted to bring some positivity to an emotionally draining season. For the second year in a row, a team and fanbase trying to make sense of a scandal also got to celebrate. According to Machicado, fan sentiment amongst Thorns supporters ranged from reeling, to healing, to angry, even despite the championship celebration.

But how do you separate on-field success of the players with an irreparably damaged relationship with club ownership? Supporting the players while also being critical of the front office has been a major theme throughout the season.

“We can separate our love for the team and players from the anger and resentment of the front office staff,” Machicado said. “I know it’s been hard for people to understand but we love the players and feel they should be supported on the pitch.”

It’s not over though. Later this month, the findings of the NWSLPA’s own investigation are set to release as well. Machicado, 107IST and the rest of Portland are waiting for that before full recovery can truly begin.

Their support for the players remains unwavering, and after everything team ownership has lied about, it’s all they have.

“With the current regime and same ownership, we really don’t have hope that change is coming,” Machicado said. “For us, teams need to be sold to someone who values the community and will provide a safe and equitable organization for both teams.”

How club and fanbase navigate the future could have league-wide implications. It’s clear that the fans in Portland have had enough, and the success on the field doesn’t lower their standards off of it. 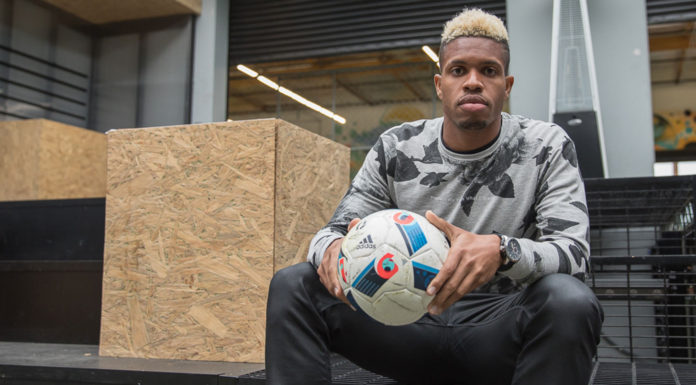