Actors, musicians, and influencers mingled with supporters and club owners at a popular North Hollywood hot spot this past Sunday to toast the launch of Los Angeles’ newest football club—City of Angels FC.

An intimate crowd gathered Feb. 12 at Federal Bar in North Hollywood to celebrate the official launch of City of Angels FC, the city’s latest football club. In addition to unveiling the team crest and colors (a coyote designed by the folks behind clothing brand UNDFTD, and black and gold colors), guests were treated to curated sounds by DJ Green Lantern. 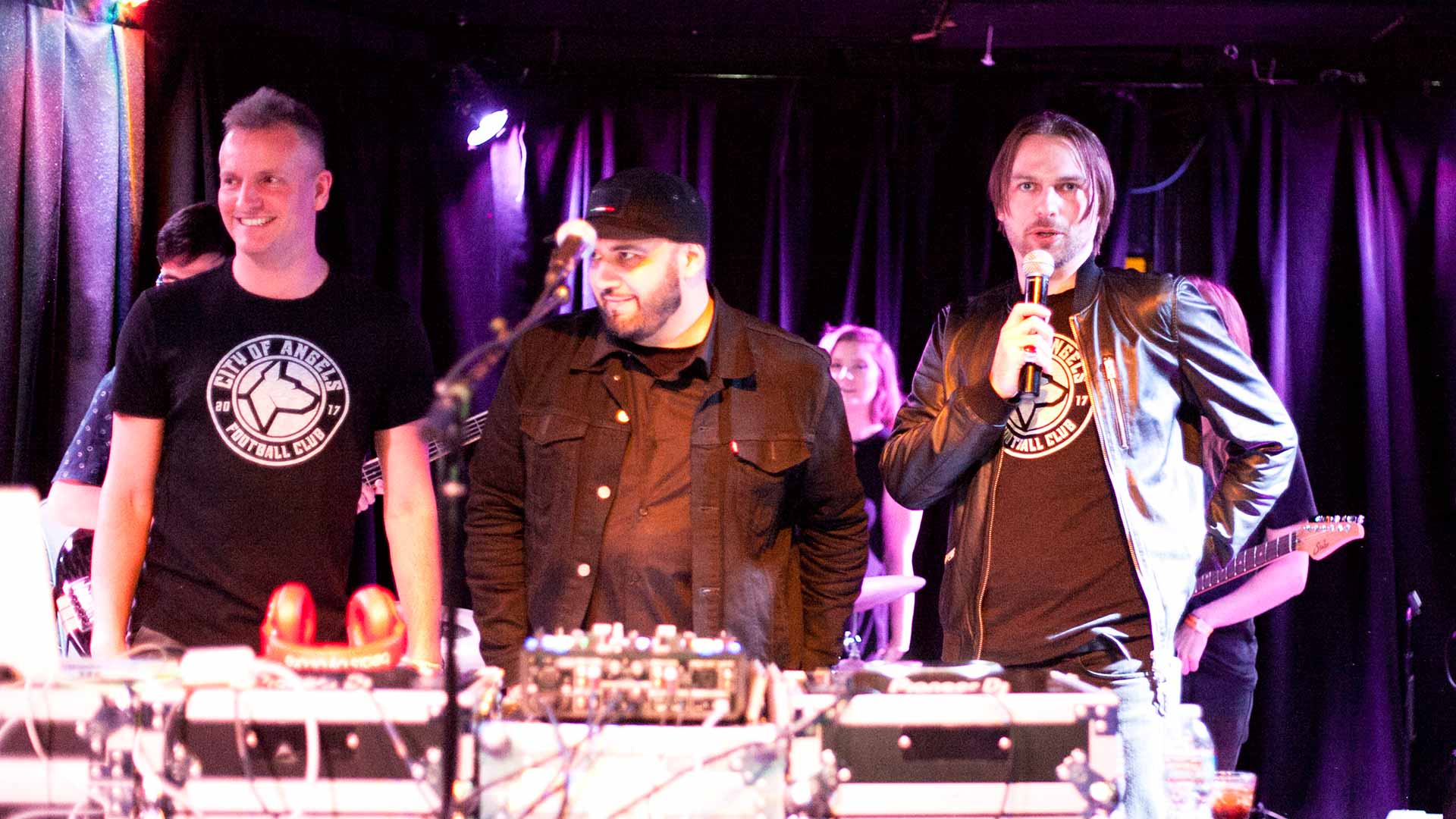 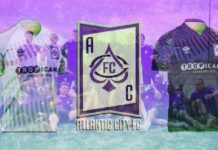 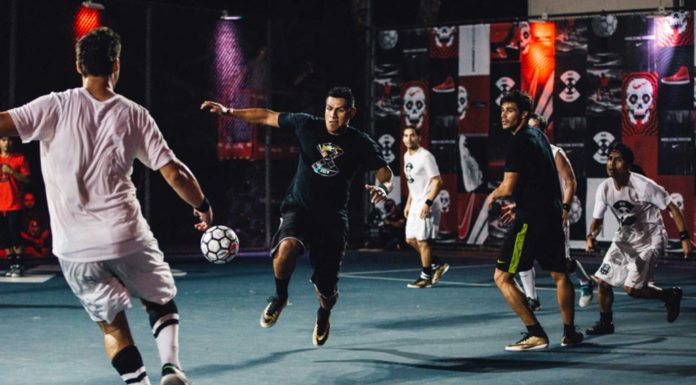