The sentimental idea behind promotion and relegation seems fair, good-natured, and based upon a system of meritocracy. In practice, this is a complete fallacy and the stark reality is that it encourages and rewards unscrupulous behavior at the detrimental health of top professional leagues around the world.

I want to start off by saying that I am a fan of promotion and relegation. What soccer fan doesn’t enjoy the Cinderella story of Leicester City’s rise from the third tier to Premier League Champions? Who doesn’t appreciate the added pressure of teams fighting off relegation and the thrill of teams being rewarded with promotion? I believe there is a place for it in both amateur and certain professional levels where it is at times a better fit.

However, as you begin to advance the levels, the worse it becomes for teams and the sport. The drawbacks begin to incrementally outweigh the benefits as you advance up the soccer pyramid and is inversely proportional to the money that is potentially at stake. At the highest level of professional sports a closed system such as those found in North American sports leagues is superior to a promotion-relegation system. Here are the three main reasons why a closed system is better overall at the top level.

All of the top European football leagues play under promotion and relegation systems. While it does promote strong competitive play, the end result is that the leagues end up severely unbalanced. This is glaringly obvious when looking at the history of past league champions.

England’s Premier League has only had seven different champions in the 28 seasons since its inception in 1992. Outside of Leicester City and Blackburn Rovers, the “big six” (minus Tottenham) hold the rest of the titles. In any given year, these six clubs have the only realistic odds of winning the title.

The imbalance gets even worse when looking at other top leagues, most notably Spain’s La Liga and Germany’s Bundesliga. La Liga fans are riveted in their seats year after year wondering which team will be the surprise winner — Real Madrid or FC Barcelona. Either one or the other has won every single championship but once in the last 16 years. In Bundesliga, Bayern Munich has won the league title the last eight years in a row. How suspenseful is that?

Compare that with MLS which has had 14 different teams win since the league was formed in 1996. I’m not comparing talent or skill level between MLS and the aforementioned leagues — just the competitive balance. It cannot be ignored that these top leagues with promotion-relegation create a severe imbalance and separation between the few elite teams and the rest of the league. 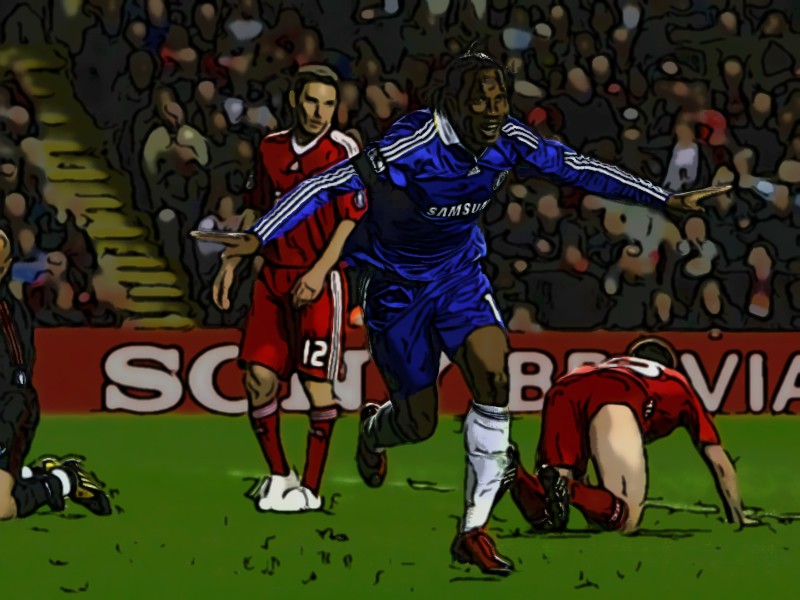 Closed system leagues like MLS and the NBA have restrictions in place such as a salary cap and a player draft that help promote league parity. Compared to the Premier League, the NBA has had 11 different champions in the last 28 years. This makes for added excitement with the increased possibility of more teams having a chance at a championship. A closed system also does not impact the ceiling of a league’s skill level it hopes to achieve.

Teams that play in closed system leagues are infinitely better off financially. When looking at the most valuable sports franchises in the world, the top five are in the United States playing in closed league systems.  They also make up 17 out of the top 20.

Now contrast that with the top European clubs who are notorious for having a host of financial problems and crushing debt. The competitive football landscape of promotion and relegation is littered with hosts of teams facing financial problems. Top teams like FC Barcelona, Real Madrid, and Manchester United all have nine-figure debts.

Chelsea is also notorious for having a tumultuous financial record despite having a Russian billionaire owner in Roman Abramovich. Over the course of his 15 years as team owner, Abramovich has steadfastly bankrolled the team. Although Chelsea claims a zero debt sheet, they still owe the team owner an outstanding loan of £1.125 billion.

It’s also not a secret that most teams that are promoted are often relegated back down soon after. These newly promoted teams are often spending exorbitant amounts in order to stay competitive. This is done with the hope of increased winning but at the sake of their financial health.

The same is also happening with other teams on the lower end who are trying to stave off relegation. Teams who are relegated from the top level often face financial ruin and are willing to overspend in order to avoid such a fate. Although relegated teams receive “parachute payments” as a mitigation of sorts, the larger picture is that these large payments to lower division teams cause additional financial burden to the leagues that pay them.

It’s a pretty well known fact that money buys championships in promotion and relegation system leagues. Consider the case of Abramovich, who completed a £140 million takeover of Chelsea in 2003. After infusing the team with over £1 billion and accruing the best talent around, the club was Premier League champions the following year.

All of the winningest teams throughout Europe typically have the highest payroll and overall expenditures in their respective leagues. The simple formula is to pay the most for the best players and win the championship (with rare exceptions such as Leicester City in 2016 despite 5,000 to 1 odds). It’s as formulaic and repetitive as the list of the history of champions would suggest. 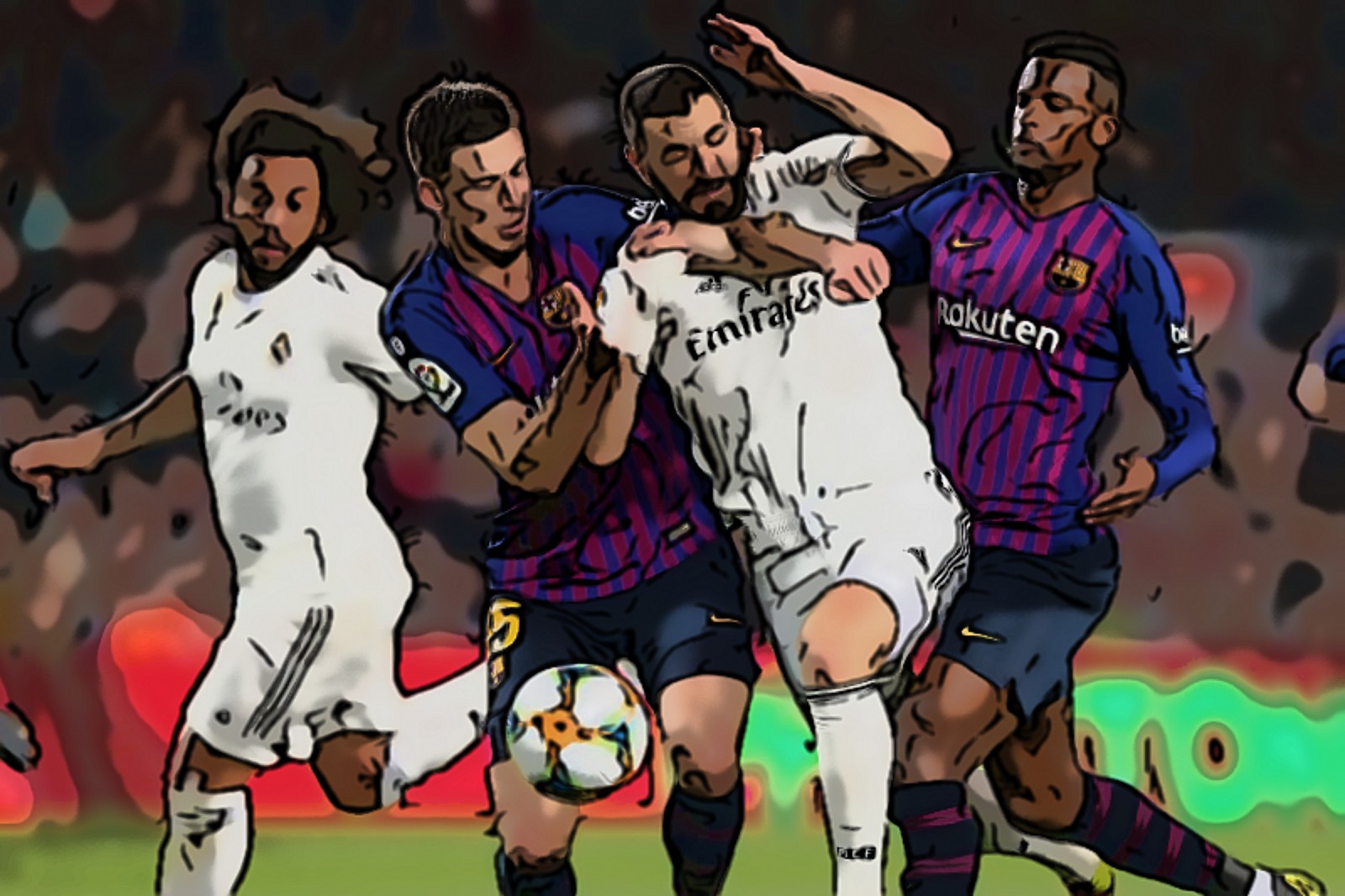 In a closed system this does not take place as the system will not allow it. All of the teams operate under the same salary cap structure and cannot simply outspend everyone else in order to win. This equates to a much more level playing field where money is not the deciding factor.

As a result, the coaching, front office, and team culture play a much more prominent role in closed system leagues. This in turn provides more complexity and an interesting dynamic beyond seeing which team spent the most to predictably end up winning the title.

To still think that a promotion and relegation system rewards meritocracy and gives the smaller teams a fair chance is woefully naive. It’s painfully obvious that while it’s good in theory, what actually occurs is a few teams at the top outspend everyone else to the detriment of all. Egregious spending by some causes others to act in kind causing financial peril to the group at large. And still, only a predictable few ever end up winning the championship year after year.

Lastly, teams that end towards the bottom and yet have no fear of being relegated in a closed system is a fair criticism. However, the additional thrill of seeing teams fight against being relegated really affects only the bottom three to five teams. The rest in the middle of the pack have no chance of winning the championship or being relegated. I’d argue that having more than just a handful of teams potentially winning a championship outweighs the bonus of seeing a few teams fight against relegation. 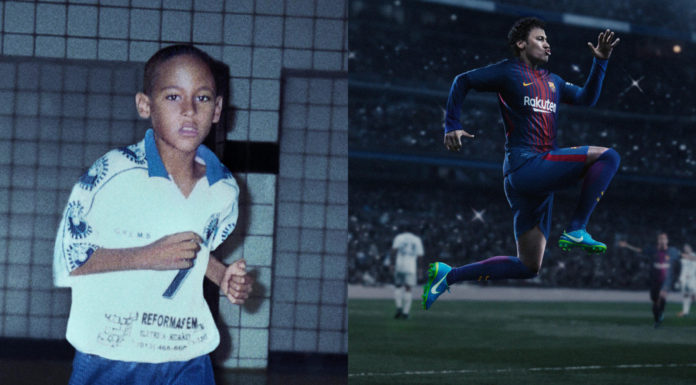