There’s nothing quite like the the style of street footballers. Everyone has their niche, but the street is where we find the moves with the most flavor, often leading to the dropped jaws of both players and spectators alike. There are plenty of new ballers popping up around the world, so let’s take a look at some of the new talent that is raising the game.

Sam Wright represented the UK in last summer’s European Street Cup in Denmark, and with skills like these, it’s not hard to see why. Dude even throws on some shades for some extra style points.

Sometimes, it’s just straight up dangerous to walk around some of these ballers. Super Ball panna champion Ferjani Safi is someone that you should be extremely careful around, or you might just be another clip in his highlight reel.

The competition never sleeps. Hailing from Qatar, 20-year-old Anwar Msabah is a rising talent that is looking to make a mark in the street football scene. His favorite street footballer is the legendary Soufiane Bencok, but for inspiration, he looks to Jeand Doest, the Easy Man himself.

While panna and street football aren’t nearly as big in the United States as in other countries in the world, it is certainly on the rise. Hailing from New Jersey, Chris Ferrari is repping the U.S. with some dope ground moves (he can freestyle as well). While Chris has yet to participate in a major competition, he hopes to get started in 2018, with his eyes set on Super Ball, Street Heroes, U.S. Panna Championships, and Panna House Invitationals.

Crazy that’s it’s been a month since i posted a groundmoves video, Due to how much I’ve been focusing on freestyle lately! Here’s a small cool down clip. Hopefully a freestyle clip will be up this week, if I can get a decent combo! #globalfreestyle #adidasfootball #streets #streetfootball #Streetsoccer #Fifastreet #Skills #Tekkers #GroundMoves #Passion #Soccer #Futbol #Futsal #Footwork #433 #ajtracey #Italian #Napoli #NJ #Adidas #Nike #Montasoccer #Puma #false9

Berlin has some of the sickest ground movers in the world. They really seem to put emphasis on their technique, and Fatih Hatipoglu is no different. With multiple tournament championships under his belt, he has upheld Berlin’s street ball reputation.

Along with Tapia, 18-year-old Brazilian Luiz Fernando Clemente da Luz is a gifted talent that represents Panna Factory. After winning the Panna Factory Ground Moves Tournament, Luiz wants to move on to bigger tournaments like the Pannahouse Invitationals.

Sudanese baller Qusai Mohammed’s ridiculous array of ground moves has earned him invitations to some of the world’s most prestigious tournaments, including next year’s CPH Invitationals. Qusai loves him some Akkas, and he flawlessly executes one to close out his flow.

Panna Match Berlin’s Julian Gs is no slouch in the cage. The second he has you hypnotized by his crazy ground moves, he’ll meg you before you realize what happened. 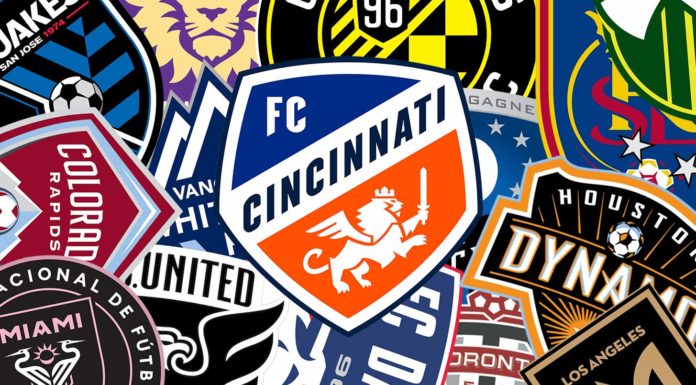