In a jam-packed and rainy weekend, Danish freestylers and street ballers defended their turf against some of the top talent Europe has to offer. The talent at the ESC was remarkable, ranging from newcomers to street legends such as Edward van Gils and Séan Garnier (although both were on the coaching side of things).

Day one of the cup consisted of the freestyle event, which contained a stacked field including A-listers like Tobias Becs and the Fagerli brothers.

Back home after a crazy weekend competing in European street cup ? Now It’s time to focus on the competition in China in a few weeks! Thank you @l1nde for the photos. #fslife #dffc

However, Denmark native Anders Borg was able to fend off the tough competition and took home the first prize money of €500. Luca Chiarvesio and Jesse Marlet finished second and third, respectively.

“Initially, my goal was to reach the semifinals,” Borg said. “However, things went really well for me, and I felt that I had a good chance when I was in the final. It was also really nice to feel the atmosphere from the home crowd.”

In addition to the ESC finals, there was a Swedish and Scandinavian championship as well — because we all know that the uber-talented Scandinavians deserve their own event.

Day two of the event saw the panna championships, where Amin Benmoumou, co-founder of Copenhagen Panna House, came out on top. Fellow Dane and Pannahouse member Suell “Gypsy” Osmani and Germany’s Can Yanar finished in second and third, respectively.

After missing May’s CPH Invitationals with an injury, Benmoumou looked like he was in top form, including this incredible panna (and equally sick crowd reaction) in the semis.

Benmoumou’s strong perfomance echoed that of fellow CPH co-founder Kristoffer Liicht at the CPH Invitationals, where he defeated the legendary Soufiane Bencok in the third place match.

The Pannahouse crew kept the strong performances going into day three, and sealed the Danish sweep by winning the 4v4 street tournament. However, it was no easy feat, as they had to go through the Garnier-coached S3 squad, who have most prominently been featured in Adidas’ Gamedayplus series.

CPH was clearly instrumental to the Danish success in the ESC, and its performance was lauded by both fans and fellow competitors alike.

“It was amazing and really exciting to watch them in the panna and street soccer tournament, especially since I know a lot of them really well,” Borg said. “I think we all took the tournament very seriously, but at the same time we had a lot of fun.”

It what was an action-packed and exciting weekend, one thing was apparent — you don’t walk into Denmark for a street tournament without your A-game. While countries like the Netherlands and Sweden are notorious for their street football and freestyle prowess, it is now clear that you can’t mention either of those countries without mentioning Denmark. 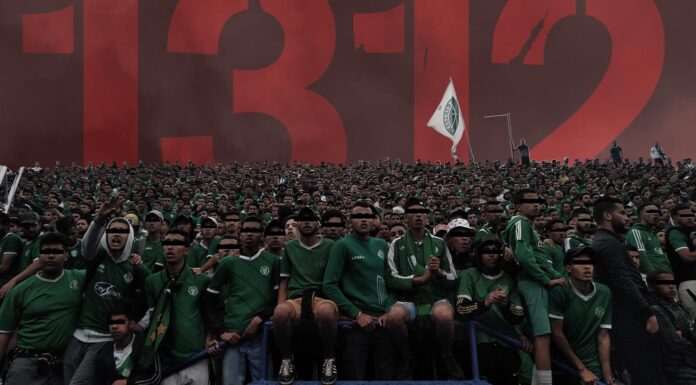