Norway’s Tobias Becs, a F3-ranked top 16 freestyler and former European, World, and Norwegian champion, just broke his own world record of No Touch Alternate Mitch ATW’s. The pro had previously held the No Touch record with 30 cycles, and topped himself at 32.

In the video capturing this milestone, Becs shouts out many of his freestyle inspirations, including Gunther, Palle, and Paweł Skóra. Interestingly, the freestyler has always had his sights set on perfecting the Palle ATW and No Touch combo more than the huge competition titles he’s collected over the past couple of years.

Check out the video here: 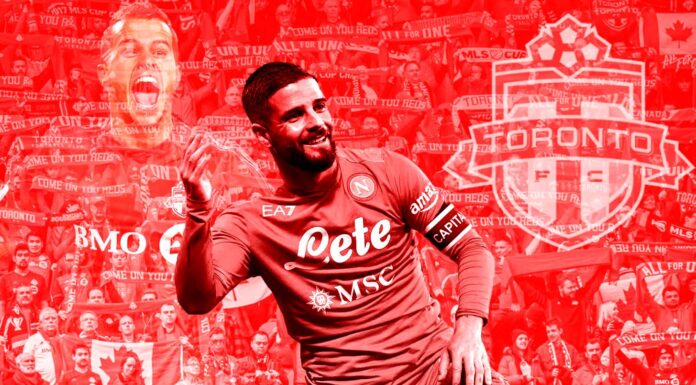