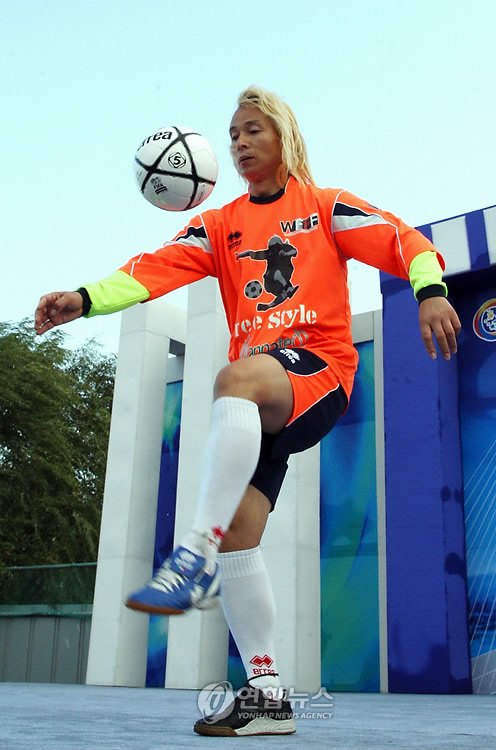 In a previous article, Urban Pitch featured an exclusive interview with freestyle pioneer Mr. Woo Hee Yong, a living legend of sorts who has broken multiple world records and is acknowledged as both a master and innovator in the sport. Today, we continue our profile of the Korean freestyler by taking a look at some of his major accomplishments, and shedding light on how one person has revolutionized the sport of freestyle football for generations to come. 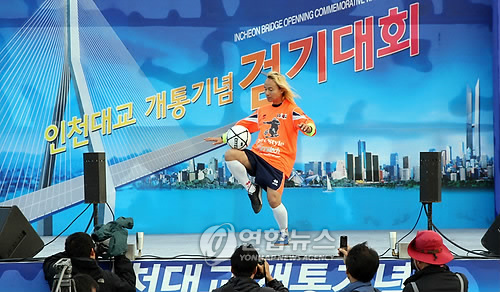 We all know that some world records are, frankly, more impressive than others. Take Mr. Woo’s 1989 Guinness World Record for head juggling: 5 hours, 6 minutes, 30 seconds. Let’s think about that. More than five hours of keeping the ball in the air … with your head. Now that’s impressive.

And it gets better. In 1996, Mr. Woo participated in the Los Angeles Marathon by, you guessed it, juggling a soccer ball non-stop the entire length of the race. This time he lifted the ball with his head and feet, and while the record was not an “official” one, Mr. Woo successfully completed all 26.2 miles (42.195 km). Time: 18 hours, 17 minutes, 49 seconds.

Fast forward to 2009. In October of that year, Mr. Woo set another Guinness World Record by lifting the ball consecutively while crossing the Incheon Bridge in Korea. At approximately 13.3 miles (21.4 km), the Incheon Bridge is one of the longest in the world. But distance wasn’t the only challenge—being on a bridge meant battling an extremely strong wind factor, which Mr. Woo was able to conquer during the 4 hours, 46 minutes, 34 seconds feat.

Though freestyle requires constant creativity, today the sport also has an existing repertoire of tricks thanks to trailblazers like Mr. Woo. Here are some of Mr. Woo’s originals—moves that he invented or popularized—whose existence many may take for granted today. 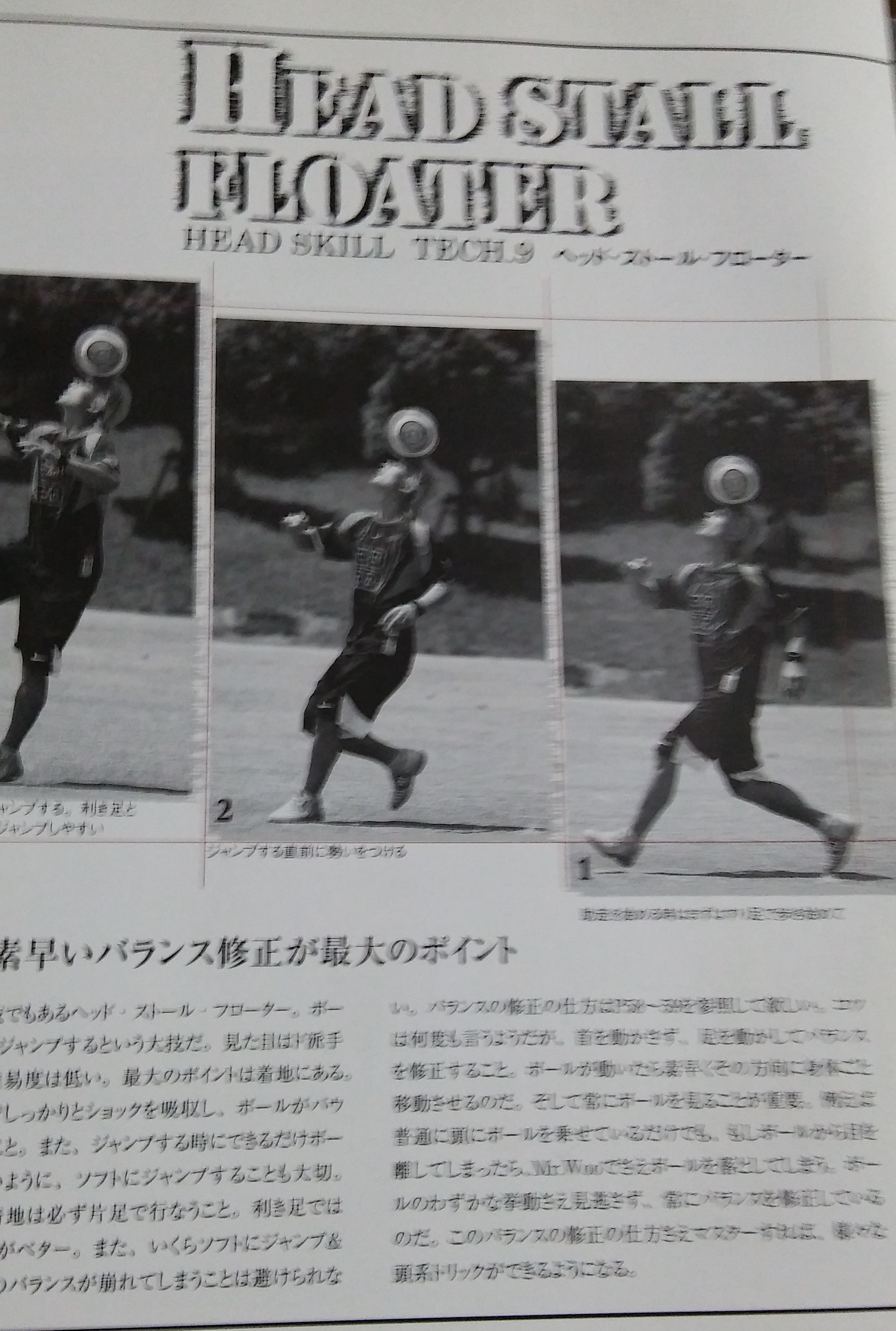 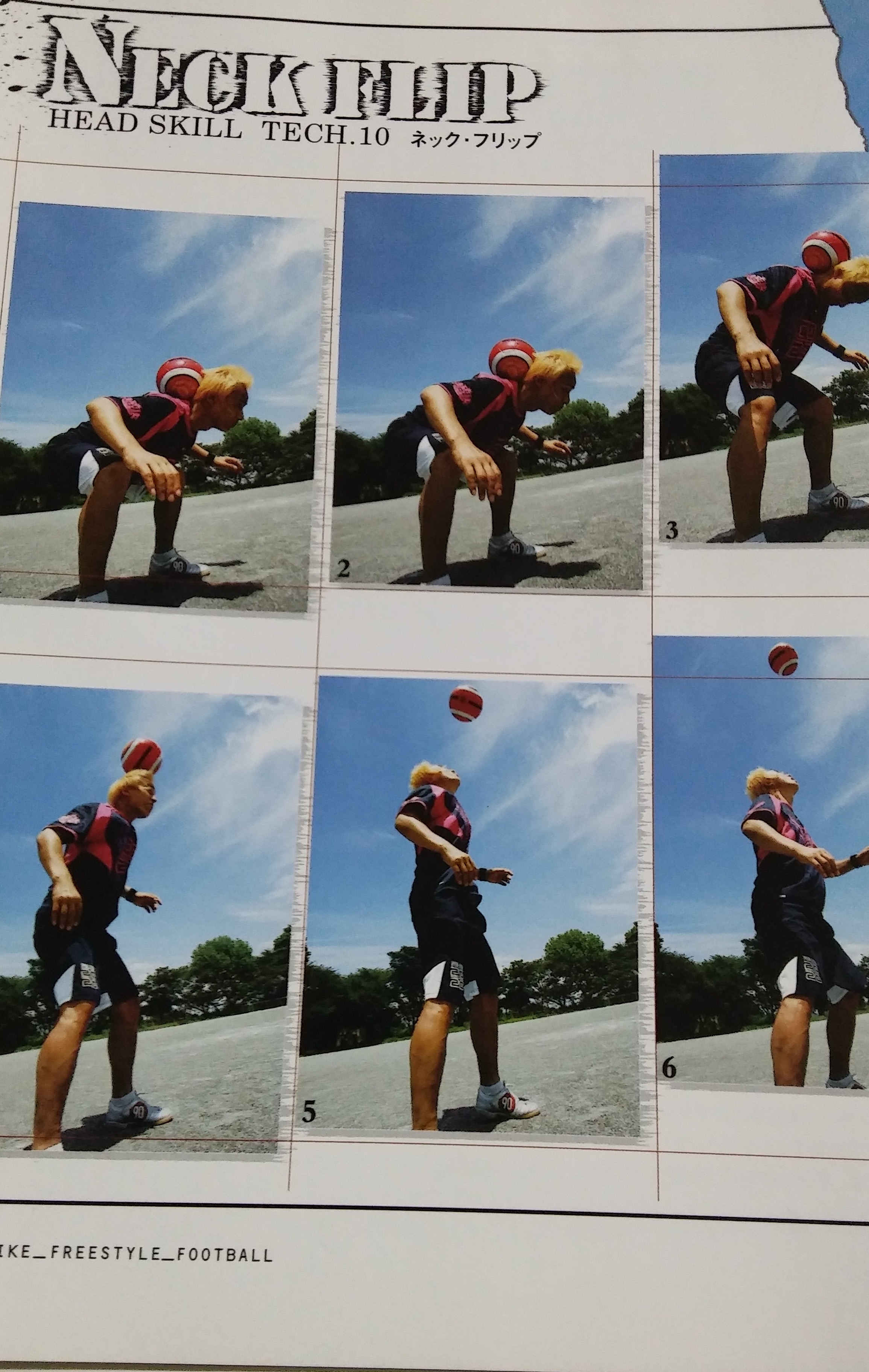 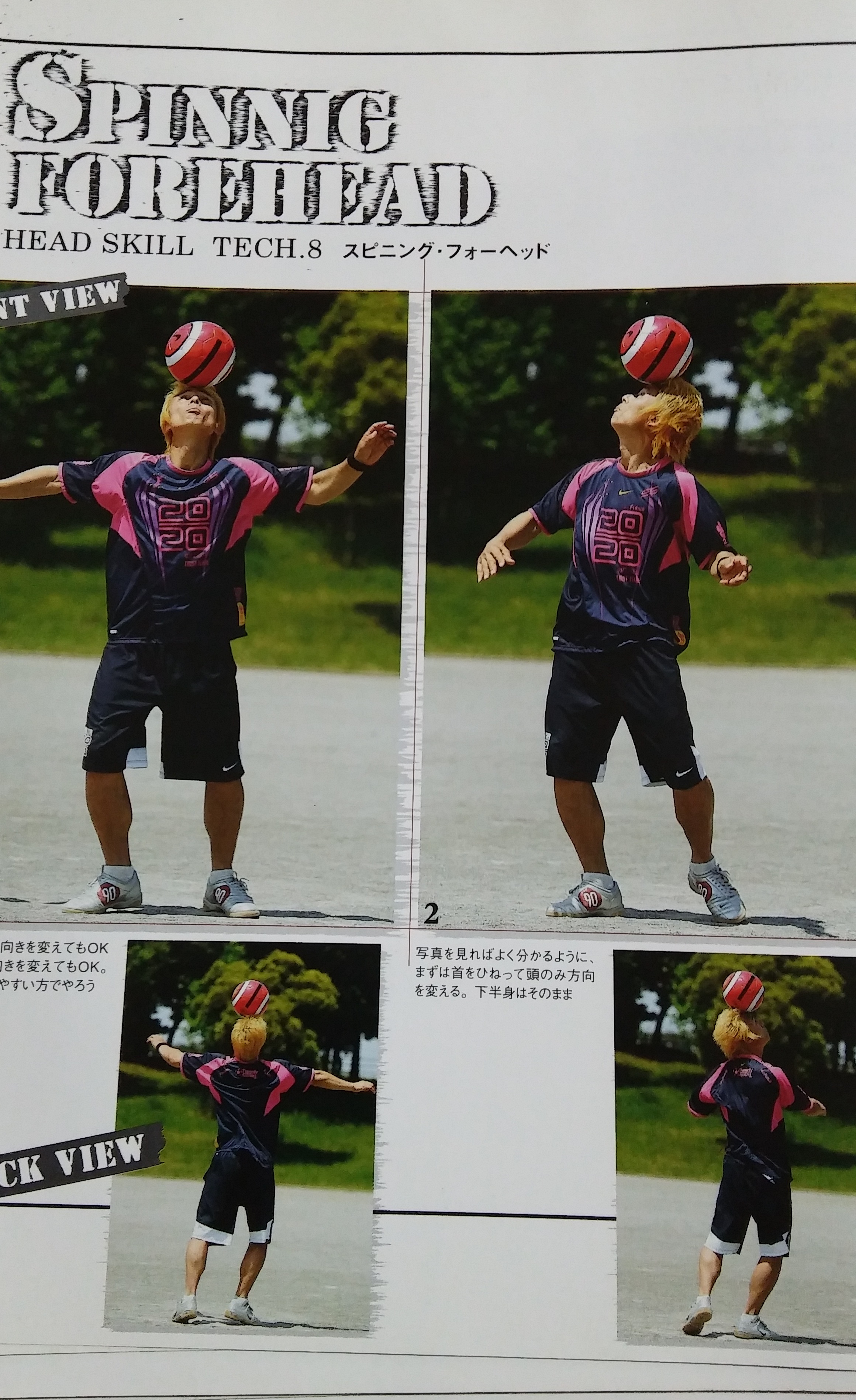 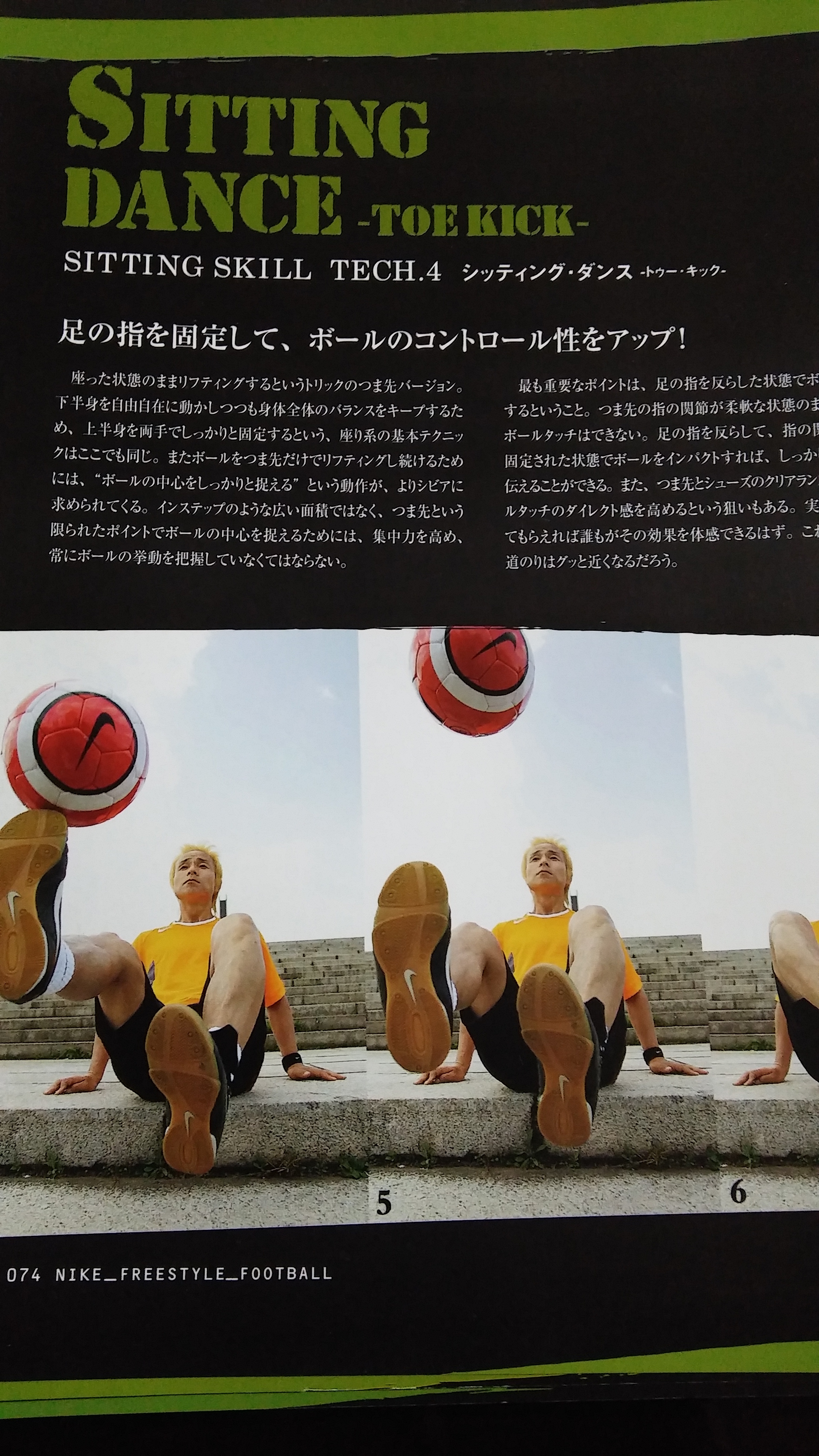 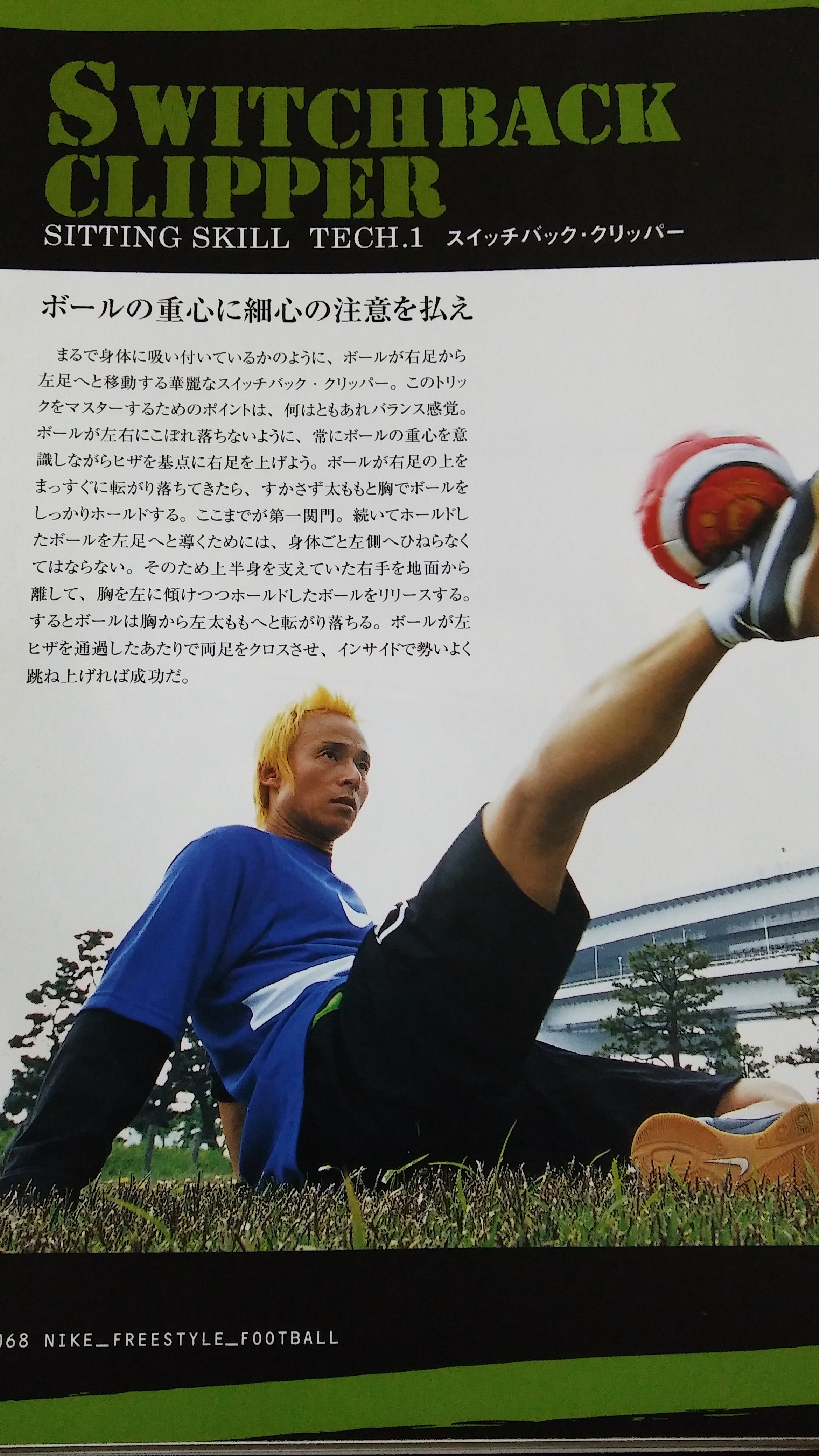 In our prior interview, Mr. Woo described some of the difficulties he faced early on his freestyle career, not least of which was the decision to leave his home country and pursue his passion in Europe. Uncertain of his future but determined to turn freestyle into a bonafide sport, Mr. Woo practiced for hours a day and at first scraped by financially by performing on the streets of Italy.

It was from these humble beginnings that he eventually rose to worldwide fame, demonstrating his talent at numerous events including Pele’s 50th birthday celebration, FIFA World Cups, the European Championships, and English Premier League games. Mr. Woo has also appeared in international spots for companies like DHL and T-Mobile, and more famously in Nike’s Stickman commercial with Ronaldinho. In fact, during the filming of the commercial Ronaldinho was so impressed with Mr. Woo’s skills that he asked for an autograph (which, rumor has it, is something Ronaldinho never does).

From his phenomenal world records to his iconic performances, Mr. Woo has left an indelible mark on freestyle football. He’s been honored as an ambassador by dozens of organizations and teams, and he’s continuing to develop and lead the global freestyle industry through his Korea-based World Freestyle Football Federation (WFFF).

Recently, I asked Mr. Woo to tell me about a favorite performance. One of his most memorable moments, he said, was setting his 1989 Guinness World Record “because at that point I was putting my entire life on the line. I decided that if I broke the record, then I would go to Europe; if not, I wasn’t ready to go.”

Mr. Woo’s legacies are not only about achievements, but about how his unwavering commitment to freestyle has inspired the many who have followed—whether knowingly or not—in his footsteps, a true act of courage that might be his most impressive accomplishment yet. 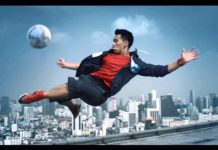 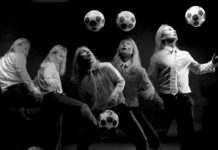 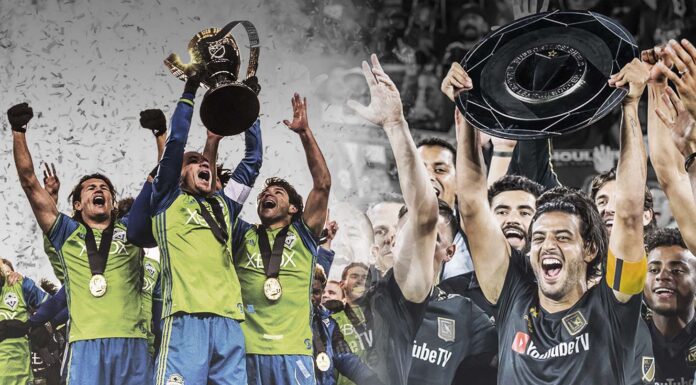