The latest episode of the Urban Pitch podcast covers the latest happenings in the soccer world — including a Champions League Final discussion, the El Trafico matchup in the U.S. Open Cup, and Kylian Mbappe’s huge new contract — in addition to recent music drops from Kendrick Lamar and Pusha T.

It’s been a solid run since the Urban Pitch Podcast returned in its new format. Now 12 episodes in, we’ve had some great guests — from close friends of ours, to pro athletes, to fellow podcasters.

We’d be remiss to not mention the fact that every MLS or NWSL player that has come on the show so far went on to have great performances in subsequent matches. DJ Taylor scored his first MLS goal, DeJuan Jones has continued his upward trajectory as one of the best left backs in the league, and Tyler Lussi and DiDi Haracic won Angel City FC player of the match honors in back-to-back games — both wins — against the Washington Spirit and KC Current.

If it happened just once, you could chalk it up to coincidence, but four times? Yeah, the Urban Pitch boost is real.

As for the latest episode, it may be lacking in a special guest, but that doesn’t make it any less special. Julio and Ramsey are back on a solo episode for the first time in a few months, and they discuss some of the latest happenings in the soccer universe, including the recent El Trafico derby, Carlos Vela’s legacy, and Kylian Mbappe’s contract, before going into some new music drops and ranking Kendrick Lamar’s albums. 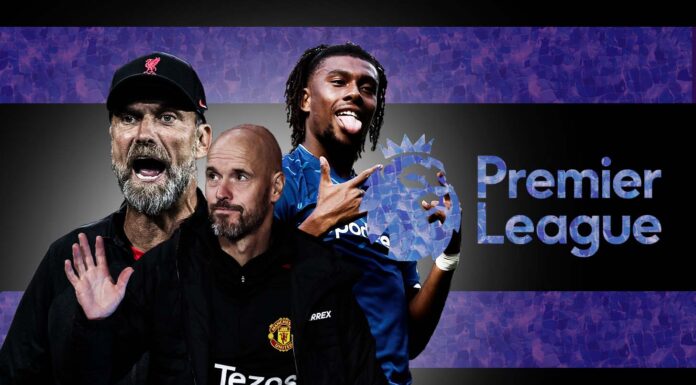 Thiago Saltori is Unlike Any Freestyler You’ll Ever Meet