One of MLS’ brightest young stars, DeJuan Jones joins the Urban Pitch Podcast to discuss his growth as a player, time spent with the USMNT, and his favorite music and TV shows.

The last time we spoke to DeJuan Jones, he was a rookie fighting for a contract, unsure of his future in MLS. Since then, he’s blossomed into one of the top left backs in the league with the New England Revolution. He was an instrumental part of the Revs’ record-breaking 2021 season, and he received his first call-up to the United States men’s national team camp in January 2022.

Things look to continue trending in the upwards direction for the 24-year-old Michigan native, and despite a rocky start to the 2022 MLS season, he’s confident his club can right the ship and return to its 2021 success.

Jones came by the podcast to discuss his career growth — from turning heads at the MLS Draft Combine to becoming an everyday starter — in addition to his pregame playlist, former affinity for The Bachelor and The Bachelorette, and how he signed an endorsement deal with New Balance. 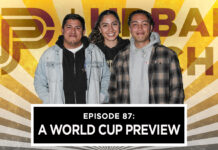 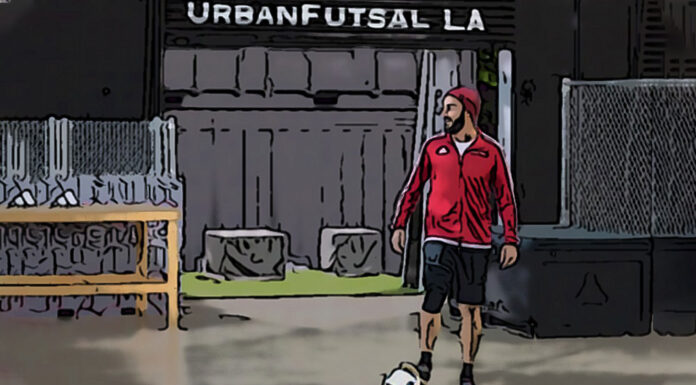