Competing in its seventh straight World Cup, the new golden generation of Japan is ready to shock the world.

When thinking about sports in Japan, football is not the first one that comes to mind. Some might say baseball, with stars like Ichiro Suzuki and Shohei Ohtani captivating a global audience, while others would point to sumo wrestling, the national sport whose origins date back thousands of years.

However, the beautiful game has had a significant presence in the country, and the narrative is slowly changing. At the forefront of the football revolution in Japan is a golden generation that has already started to blossom.

Football has been in Japan for over a century now, although its popularity hasn’t always been at the levels of other sports. Throughout the 20th century, Japan competed in tournaments and created national leagues to show that the sport was taken somewhat seriously. The national team even won a bronze medal at the 1968 Olympics. Yet it wasn’t the product on the pitch that made the people of Japan fall in love with the sport. That happened with the help of anime.

Created by Yoichi Takahashi, Captain Tsubasa became the first football anime when it debuted in 1981. It introduced the sport to a new generation of Japanese athletes, perhaps none more significant than Hidetoshi Nakata, who’d go on to become one of the country’s greatest players.

The show’s influence would also spread across the globe, with iconic footballers including Gennaro Gattuso, Zinedine Zidane, and Lionel Messi all claiming to be influenced by it in some way. 2014 World Cup breakout star James Rodriguez has credited the anime as an inspiration for his start in football as well.

In 1992, 11 years after the premiere of Captain Tsubasa, the J-League would form, and in 1998 Japan qualified for its first World Cup. It would co-host the following tournament in 2002 with South Korea, and hasn’t missed a single Mundial since.

On the women’s side, Japan has become one of the preeminent powers in the world, defeating the United States in the 2011 World Cup final and finishing as runners-up in 2015.

The Stars of Japan

For a nation not known for its football, Japan has produced many entertaining players that the world acknowledges. You have players like Shunsuke Nakamura with some of the best free kicks we have ever seen, or the immortal Kazuyoshi Miura, whose career has spanned over five decades. The 55-year-old is still plying his trade with J-League side Suzuka Point Getters on loan from Yokohama FC. That’s true love for the game.

The aforementioned Nakata was adored throughout Italy during his time with clubs like Roma, Fiorentina, and Parma in the early aughts as well.

All those players represent what Japan is about — passion and entertainment. That mentality has also been adopted by its fans, who have once again garnered headlines for cleaning up trash around the stadium following the final whistle at the 2022 World Cup (this is seemingly a recurring story every four years). The fans share the same respect and passion for the game as the players. 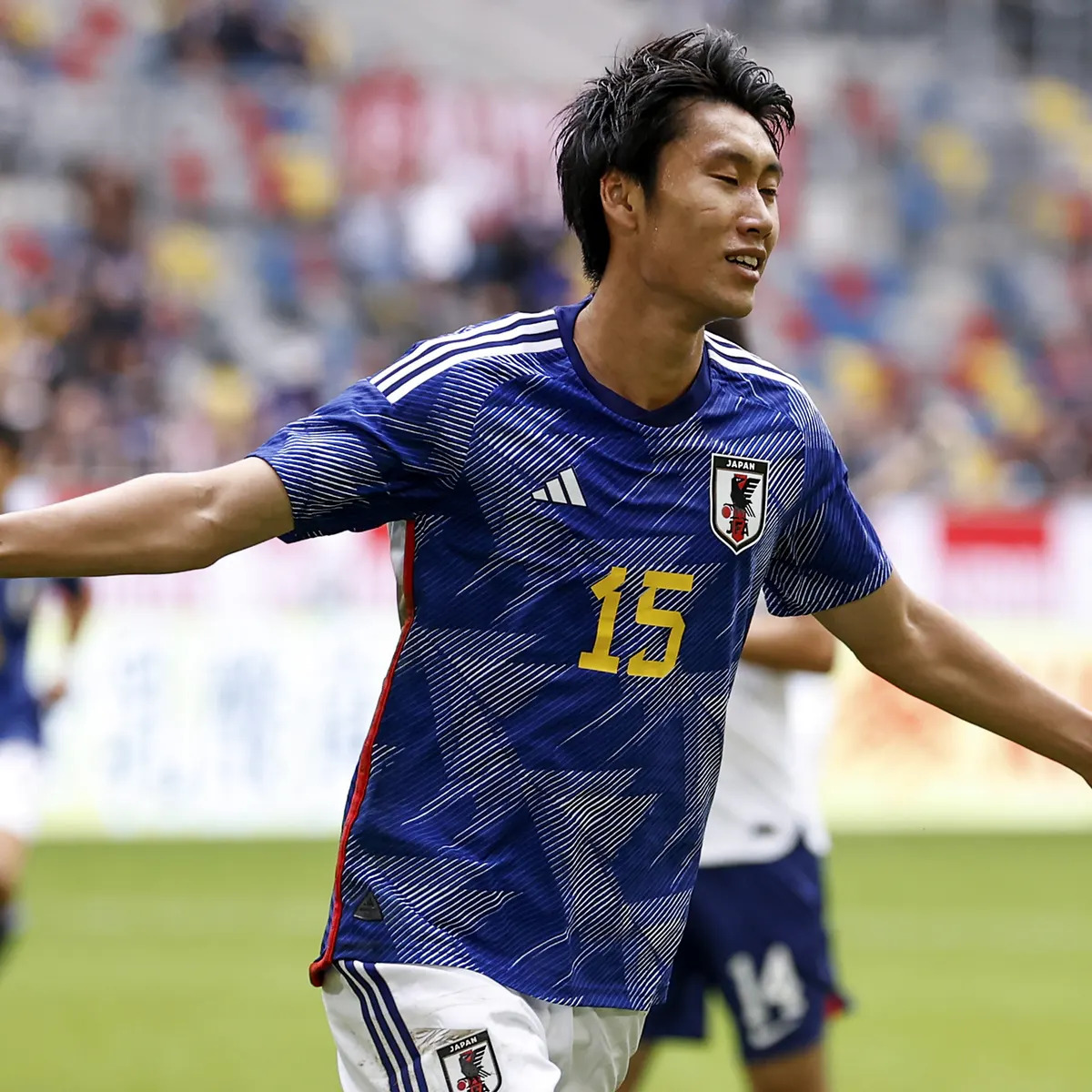 Looking at the squad that made the 2022 World Cup roster, this Japan team has a new wave of footballers breaking through — one that can potentially be its best. Only five players have carried over from the 2018 squad that reached the round of 16, which by all means was talented in its own right. This is a sign of a nation in transition, and the latest evolution of Japanese football is formidable — just ask Germany.

Familiar faces for Japan fans in this team include Maya Yoshida of Schalke, or Hiroki Sakai formerly of Marseille. The rest are players ready to introduce their names to the world.

Daichi Kamada has been tearing up the Bundesliga for the last three years with Eintracht Frankfurt, where he played a pivotal role in last year’s run to the Europa League title.

Takehiro Tomiyasu is part of an Arsenal team that is dominating the Premier League this season, and can play all four defensive positions.

Young wingers Kaoru Mitoma and Takefusa Kubo are both exciting prospects and could have a breakthrough campaign in this World Cup. The rising talents have gained valuable experience in this tournament, and could be potential difference makers in the team’s crucial final group stage match against Spain.

Another potential x-factor is Takumin Minamino, who left Liverpool this summer for Monaco. He was a wonderful player in cup competitions for the red side of Mersyside, and Japan hopes he can bring that pedigree with him to Thursday’s match.

This is a group of young, hungry players that were counted out once they were grouped with Spain and Germany. The loss to Costa Rica was a missed opportunity to clinch a knockout round spot (and also perhaps showed the team’s youth), but Japan is still very much alive, and will look to shock the world once again. 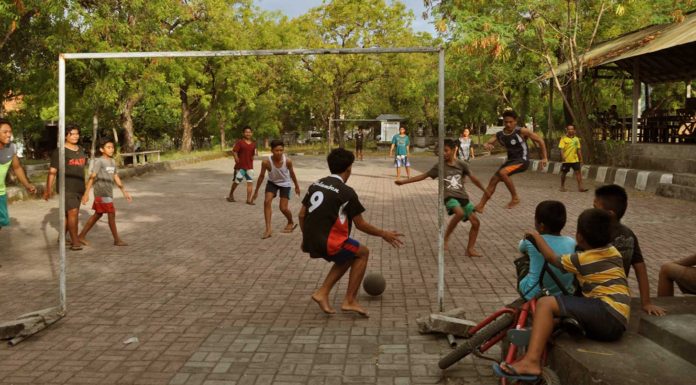