It may be a tier below MLS, but there’s nothing second rate about USL Championship kits. From simple minimalist designs to ambitious works of art, we look at some of the best jerseys the league has to offer.

While USL Championship is suspended due to coronavirus outbreak concerns, that isn’t stopping us from admiring the variety of beautiful kits littered throughout the league. Unlike MLS, USL Championship isn’t restricted to using a single kit supplier, allowing for a diverse array of designs.

Although the league isn’t immune to a formulaic clunker, there’s plenty of wonder to behold, and some of the best jerseys in the country call the USL Championship home. While there’s plenty to choose from, we went through them all to narrow down the five best kits from America’s second division. 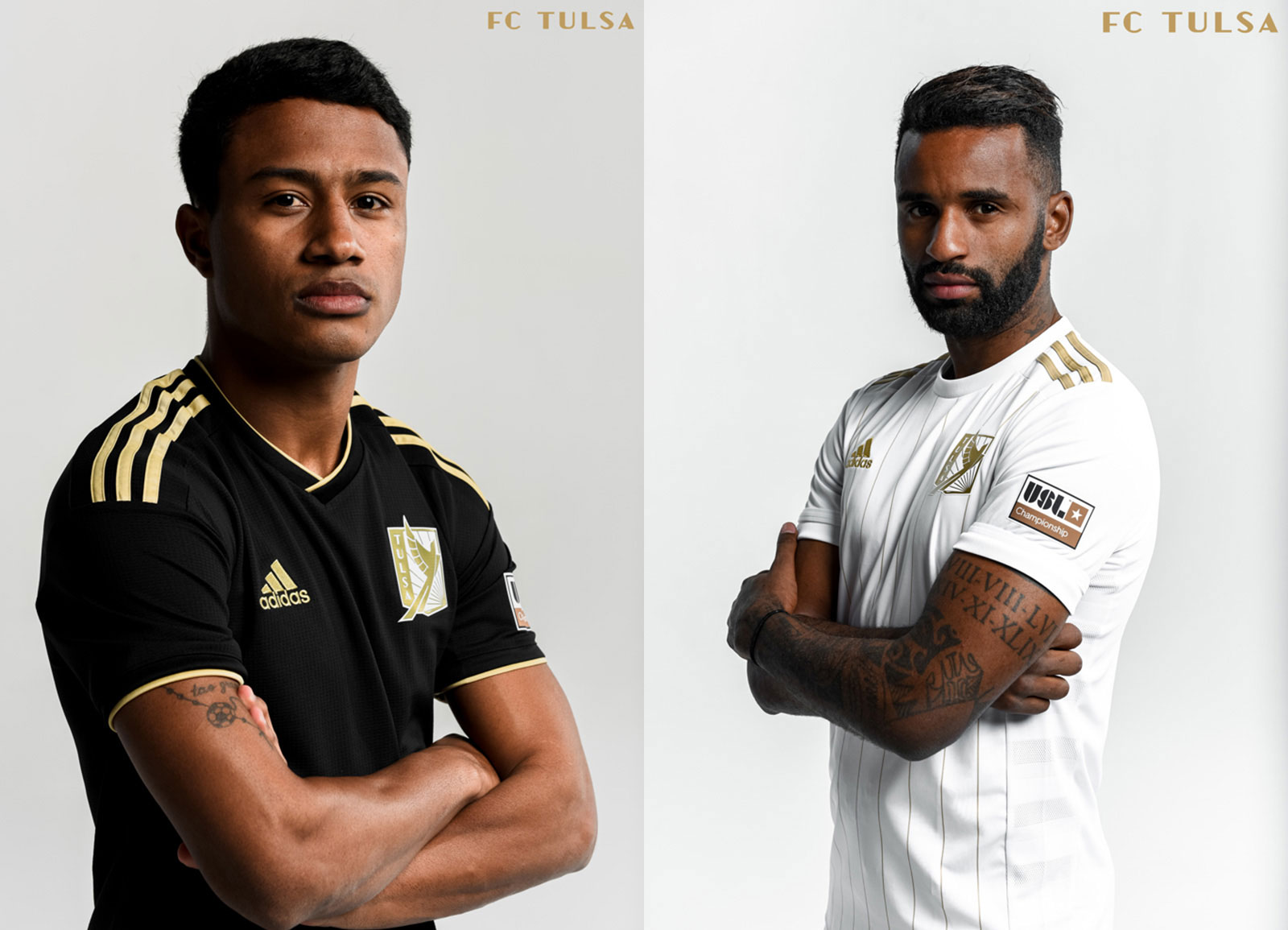 FC Tulsa’s 2020 kits are the pick of the lot for minimalists, with a simple color scheme that is classily executed. The textures of the jerseys are a fresh new look, with detailed knit patterns from adidas showing the obvious attention to detail given to the designs. To top it off, the gold pinstripes on the home shirt are brilliant, centering attention on the club’s glossy main color. 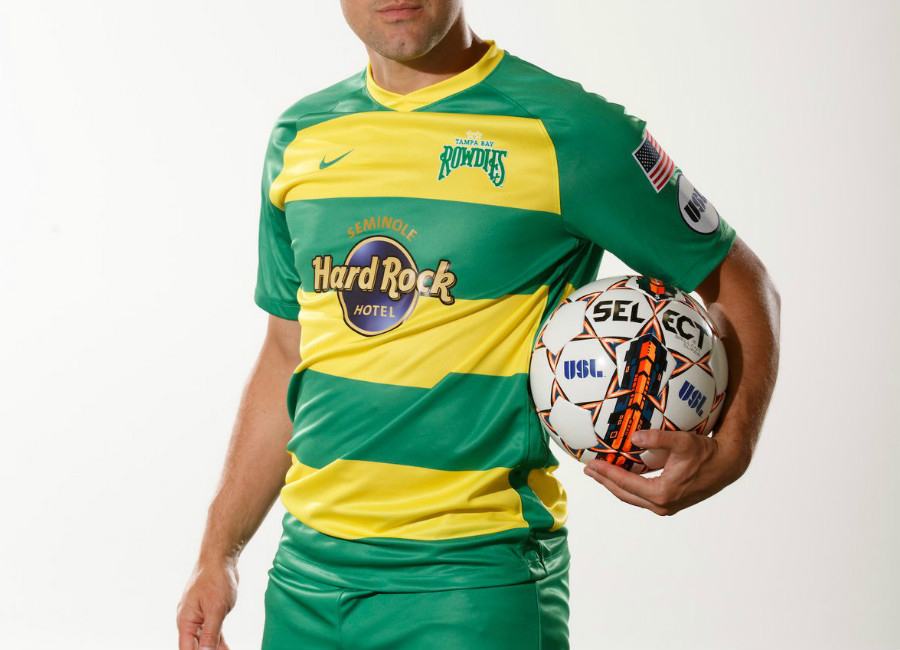 Tampa Bay’s home kit might be the most impressive in the USL conceptually. The Rowdies have worn Nike’s classic horizontal stripes for years now, echoing designs worn by the likes of Celtic and Rapid Wien. Paying homage to the club’s swampy roots, the green stripes also represent the Florida rough green snake, whose vibrant coloration provides camouflage in the rich wilderness of Tampa Bay. If it ain’t broke… 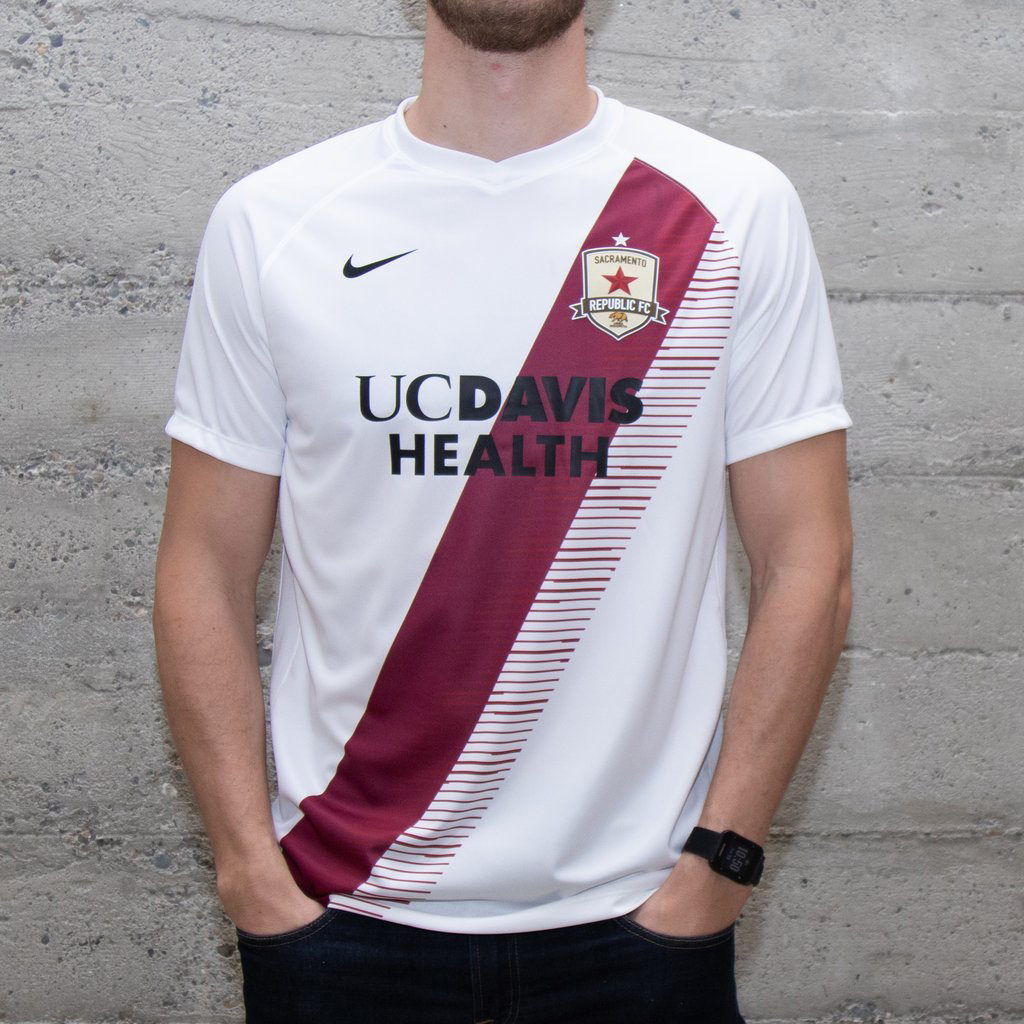 Sacramento Republic FC enters its second-to-last season in the USL before their jump to MLS, and their shirts will remind the football world of the history they’ve made as they march to a bright future. The away kit features the same diagonal red sash worn in their 2014 title-winning run, and the accenting stripes are simple and satisfying. The club’s motto, Urbs Indomita (Indomitable City), is printed on the inside of the kit as a constant reminder of the community the club represents. 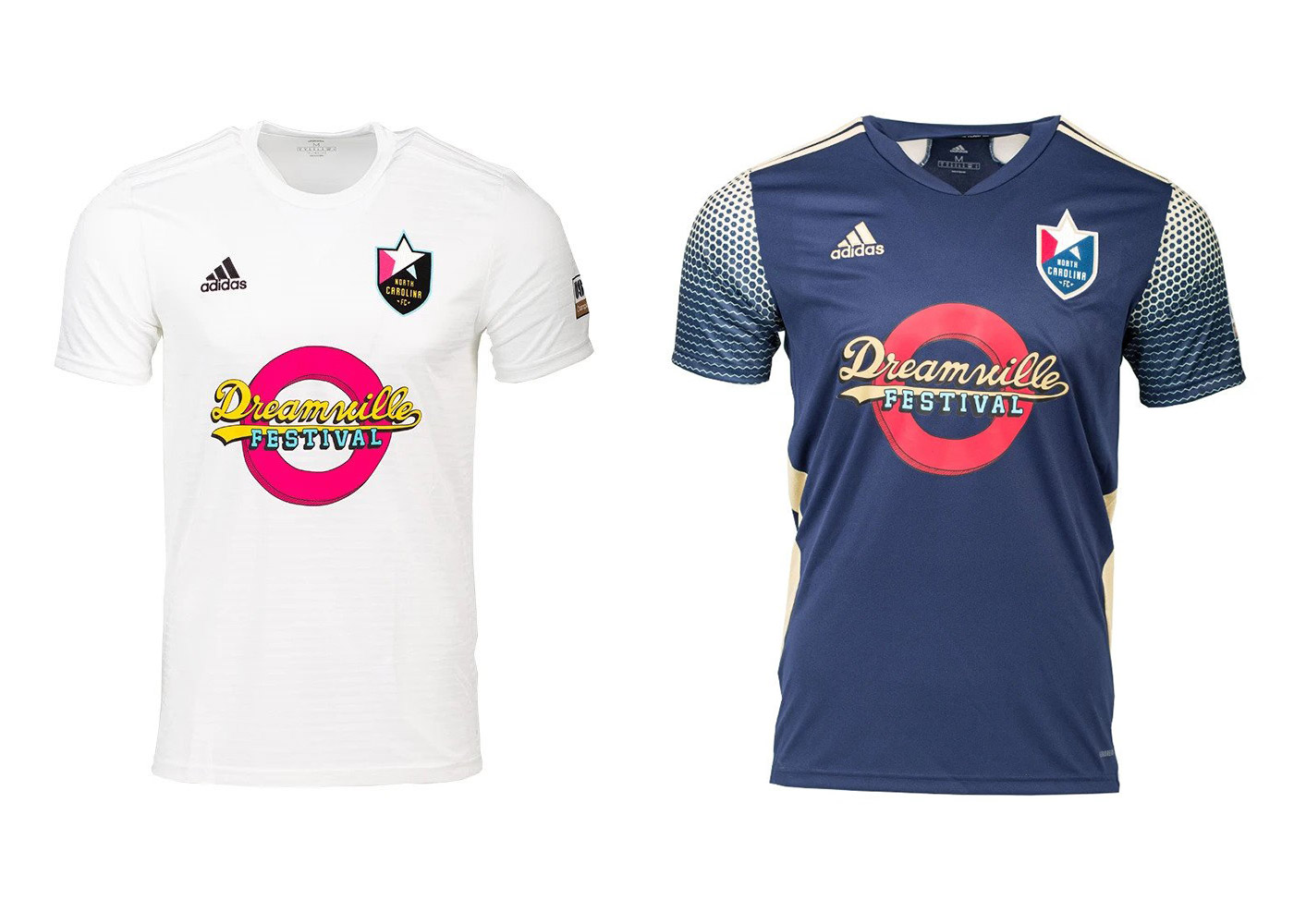 As far as USL kits are concerned, North Carolina FC probably takes the cake. The shirts’ designs are simple enough, but the standout aspect has to be the sponsor. NC’s very own J Cole and his Dreamville Festival signed a partnership for the club’s new kits, and the festival logo gives off retro vibes with varsity lettering and vibrant pink, blue, and yellow coloring. The home kit is near-perfect, with a heavy gold accent to complement the sponsor perfectly. 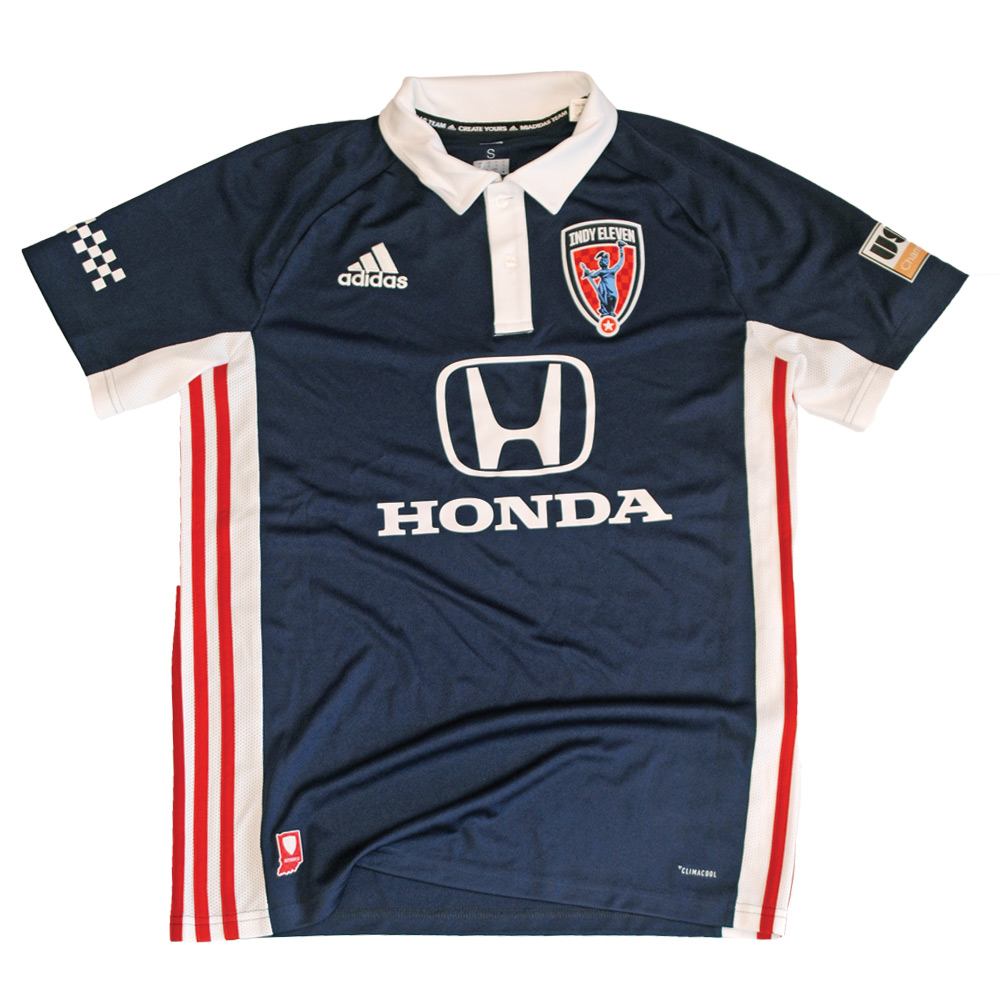 Indy Eleven’s home kit is timeless. From the black and white checkers on the right sleeve as a nod to the Indy 500 to the simple white button collar, the jersey is top drawer and among the best in U.S. soccer. The patriotic color scheme and state outline at the bottom of the kit brings the pride of the club onto the pitch, and is a bit reminiscent of the famous PSG shirts of the ’90s.

What is your favorite 2020 USL Championship kit? Let us know in the comments below. 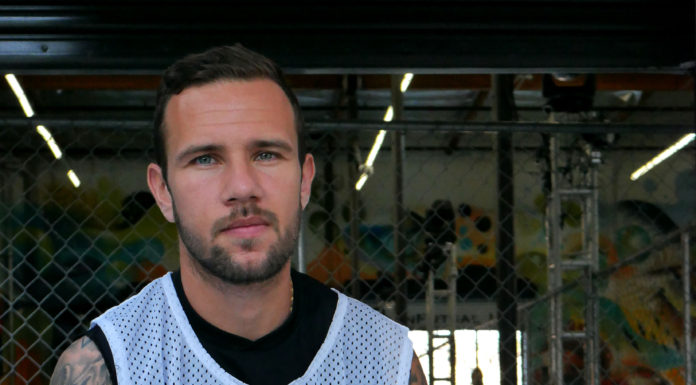