Drama, suspense, and football — what more could you want out of a show? We give our thoughts on the final season of Club de Cuervos, Netflix’s hit Spanish drama surrounding two siblings’ struggle to control their football team and legacy.

Netflix’s first original Spanish-language show, Club De Cuervos, recently dropped its fourth and final season on the popular streaming site. If you’re not familiar, the show centers around two siblings fighting over control of a football club and is produced by Gary ‘Gaz’ Alazraki and Michael Lam. (We suggest you turn away and start watching the show now if you’re not familiar with it — plenty of spoilers ahead.)

The duo of Alazraki and Lam, who were classmates at USC School Of Cinematic Arts, expertly weave together satire on gender, class, and corruption in Mexican politics with poignant drama over the course of four seasons. The result is a show resembling HBO’s Game of Thrones, but set in the football world.

The series, which takes place in fictional Nuevo Toledo, follows the lives of Chava and Isabel Iglesias, two siblings fighting over their father’s team after his sudden death. Chava, played by Luis Gerardo Mendez, is a frequent partygoer who initially has more interest in hanging with the team’s players in nightclubs than running it. Isabel, played by Mariana Treviño, is a serious professional who has dedicated her life to learning the ins and outs of the sport she loves in the hopes of one day taking over the club. Often caught in the middle of this feud are the Cuervos management, players and the people of Nuevo Toledo.

While the first three seasons have no shortage of drama — Chava’s tumultuous takeover of the club in season one, Isabella’s turn at the helm and Chava’s subsequent exile and plan to sabotage his sister in season two, and their reconciliation and split presidency of season three — the final season showcases Chava and Isabel at their best, working together in order to find a way to keep the team in the family. 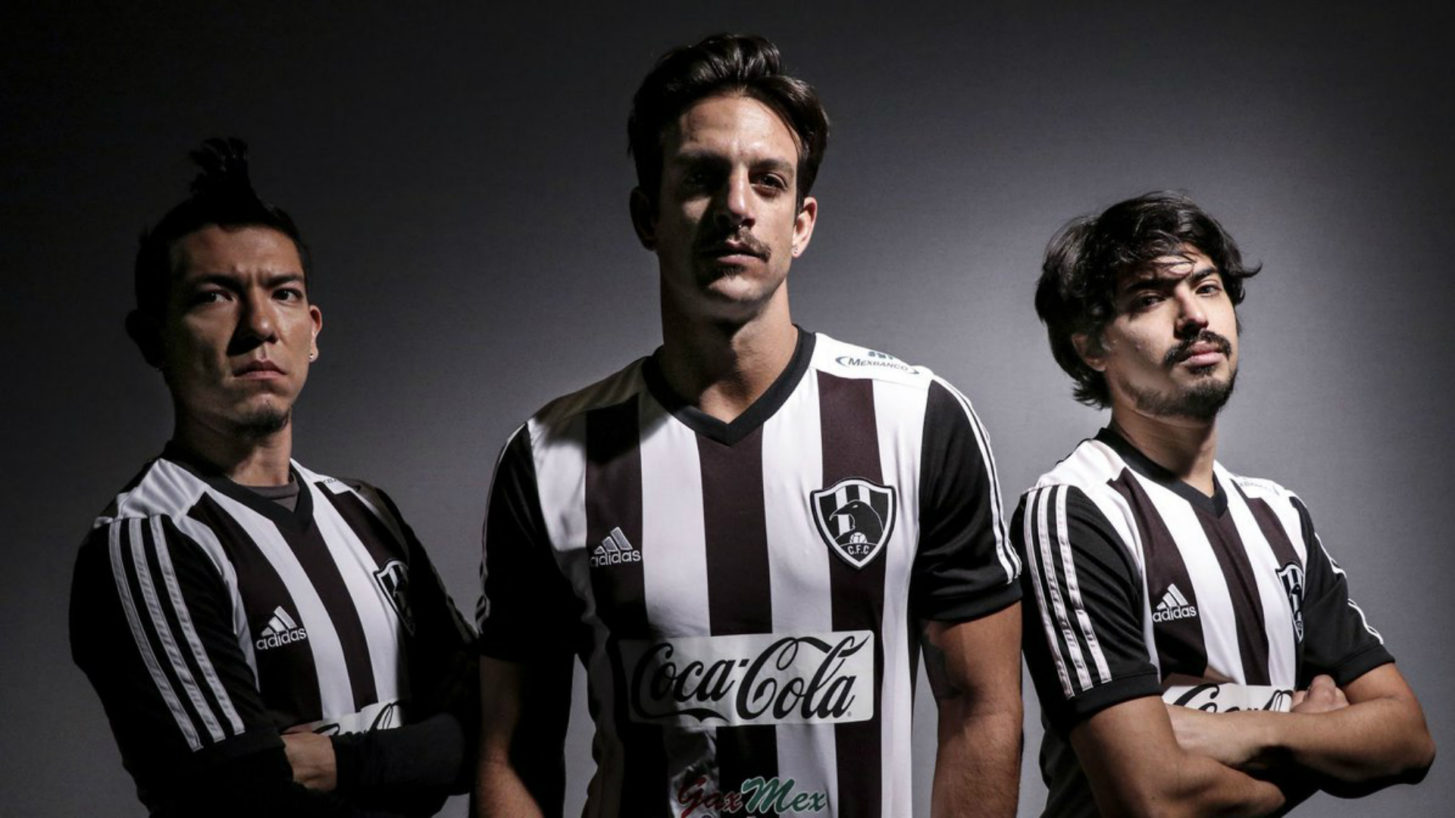 The chaos surrounding the team pushes Chava and Isabel to their limits in terms of what they’ll do to keep it, which makes for great television. The camaraderie between the two is also a breath of fresh air in a series that had previously thrived on their seemingly lifelong conflict, which inevitably grew tiresome after the first few seasons.

This time around though, it’s the Iglesias siblings against the league, the media, and the government. Chava and his faithful assistant Hugo Sanchez, played by Jesus Zavala, found Cuervos TV, and Isabel handles the team and day-to-day operations of the club. While there have always been many storylines throughout the series, the last season does a masterful job of bringing many of them together and wrapping them all up as well. The ending provides closure for both Isabel and Chava too, which viewers can take solace in.

The final season has plenty of hilarious highlights, including an episode in which Isabel uses a former player as a surrogate to coach the team and another where the former coach climbs on top of the team bus to profess his love for Isabel. However, the best episode of the season is hands down ‘The Black Plague’, in which Isabel leans into her promiscuous reputation in the tabloids and the team begins to play rough because the league seems to fine them regardless of the circumstance.

The Cuervos even learn a warrior dance to intimidate opponents, originally made popular by the New Zealand All Blacks national rugby team. The best scene of the season comes at its climax, when the Iglesias family asks Chava to kill a journalist threatening to expose the family’s corruption. Chava frees the journalist after deciding he doesn’t want to be like his father, who also murdered someone to protect his empire, but Mendez’s brilliant acting really shines and perfectly underscores how torn Chava is and how difficult the decision is for him in that moment. The emotion only increases the tension, making it one of the most memorable scenes of the entire series.

While we will miss the anticipation of waiting for a new Cuervos season, the finale was good enough to leave us satisfied for now. Besides, Alazraki and Lam have blessed us with several spin-offs in the form of The Ballad Of Hugo Sanchez and I, Potro, giving us more opportunities to take in some Cuervos action.

You can stream all four seasons of Club de Cuervos now on Netflix. 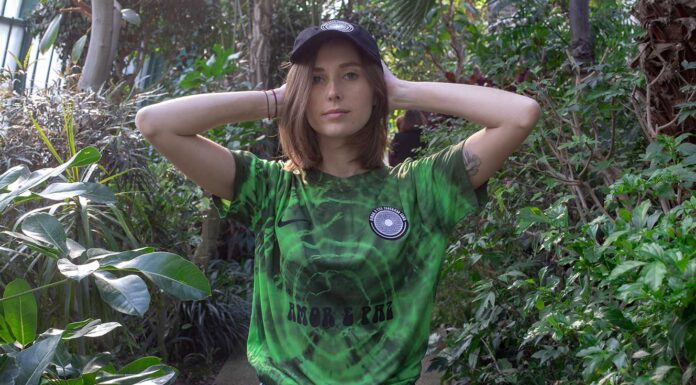