Centered around the record-breaking and controversial transfer of Luis Figo from Barcelona to Real Madrid, The Figo Affair reveals the deal’s behind-the-scenes machinations that have been lost to time.

“So many people think they know the story,” explains a shadowy Luis Figo, sat behind the wheel of a car with a steely, distant gaze. “But I’m the one who knows the real truth.”

These tense opening shots are the first images we get of our protagonist, setting a murky scene for the revelation and theater that lies ahead. Over the course of the next 105 minutes, a Machiavellian tale of betrayal and deception unravels before our eyes. But rather than confirming any preconceptions we may have had about how these events played out, in many ways, it shatters them.

The Figo Affair: The Transfer that Changed Football, is the latest project from renowned directors David Tryhorn and Ben Nicholas, and the Pelé directors’ watermark is all over the storytelling. A gripping mix of jaw-dropping archive footage, interspersed with intimate snippets of interview dialogue from all of the main characters, allows the story to unfold organically. The bombshell moments are treated with the highest level of respect: being ushered gently into the flow of the narrative. The insights of those who were there, and of those who saw it from afar, contextualize a watershed moment in football history — and perhaps the watershed moment in the realm of football transfers.

The transfer of Figo from Barcelona to Real Madrid in 2000, the same year he won the Ballon d’Or award, completely shifted the parameters of the transfer market. The £37 million fee was a world record at the time, kickstarting the Galáctico dynasty and setting the coordinates of Real Madrid’s direction for the 21st century.

In football folklore, the Figo saga has always been presented in its simplest, most condensed form. As with almost all historical tales and lessons of significance, particularly those that are as partisan as this one, the totality of the event is reduced to ancient themes of good and evil, right and wrong, winners and losers.

But the greatest achievement of The Figo Affair is the presentation of the hidden nuances that weighed heavily on those involved. 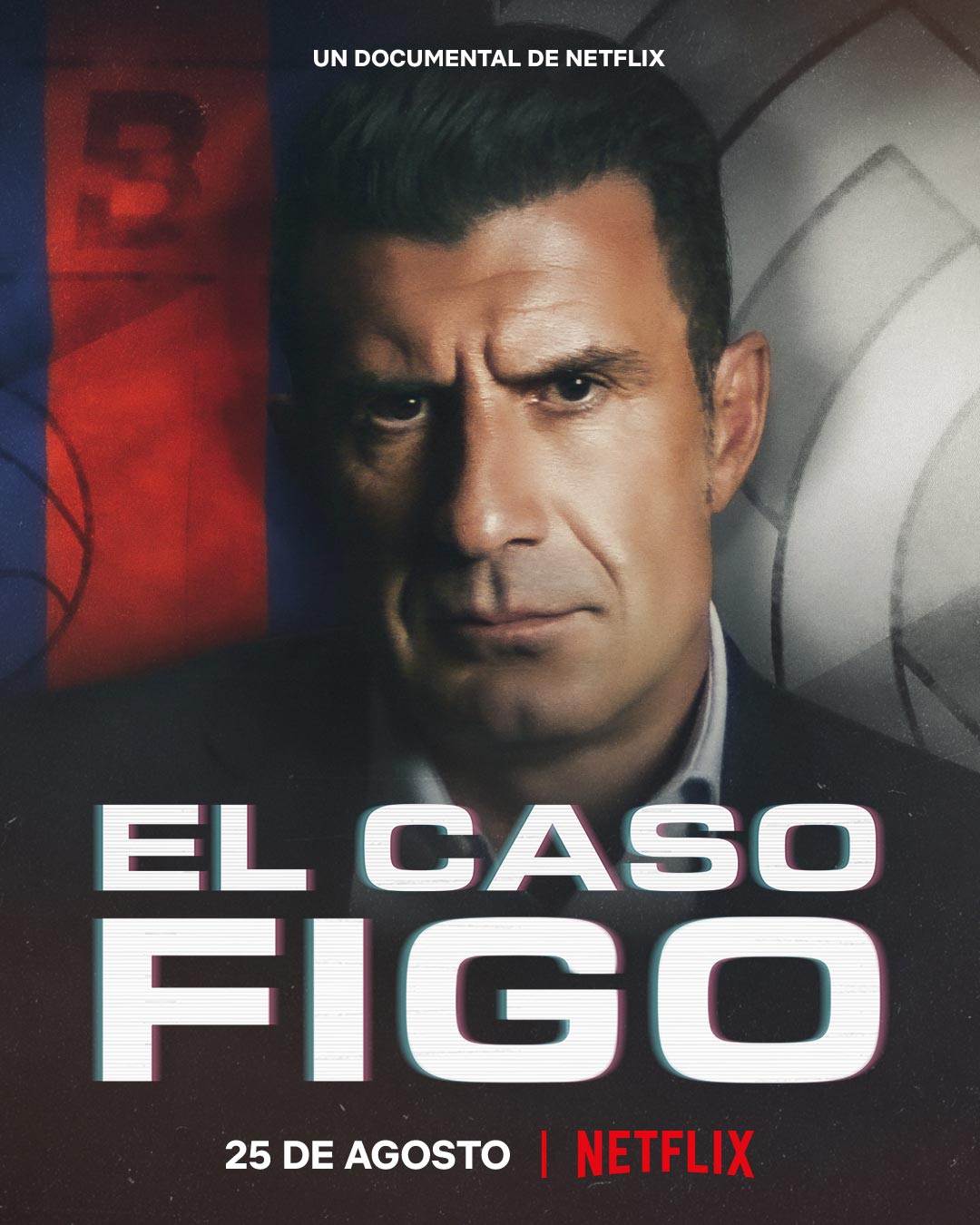 The most critical of those nuances comes in the depth of the audaciousness the move from Barcelona to Madrid presents. An impassioned Pep Guardiola, who we learn was a confidante and roommate of Figo, is there to educate on the significance of Barcelona the club, to Catalonia the country. The film is steadfast in highlighting the repressive dictatorship of General Franco, and the impact it had on the people of Barcelona — something that Figo touches on in an interview shown from 1999.

The dividing line between the Catalan capital and Madrid, in terms of football, language, and culture, is laid out definitively, and Figo cannot ignore its significance.

The ascendancy of Florentino Pérez is another subject treated with care. His promise to sign Figo if elected during his presidential candidacy, and his promise to pay the membership fees of every fan if he doesn’t, is peak Pérez.

The media jousting with ex-Barcelona President Joan Gaspart, who cuts an embittered and scorned figure during the film, seems formative for Pérez, who we now know to be a master political force. His weaponizing of Marca and the broader media circus is the highest degree of modern political maneuvering.

It’s clear that landing Figo is a stake in the ground; not only for Real Madrid, but for Pérez himself. Signing Figo became a blueprint.

All the themes circle around, rather cathartically, the most significant lesson of the film: that the player is the least important part of a transfer. There are a number of occasions where Figo asserts his wish to stay at Barcelona, but the amount riding on him moving to Madrid is clearly overwhelming. The machinations of his former agent Jose Veiga and of Pérez’s people, all build to a crescendo of madness that made the impossible become the inevitable.

Figo is refreshingly plain in his motivations for changing his mind. But the tension, built slowly and steadily over the course of the film, makes it so you’re still shocked at the outcome. 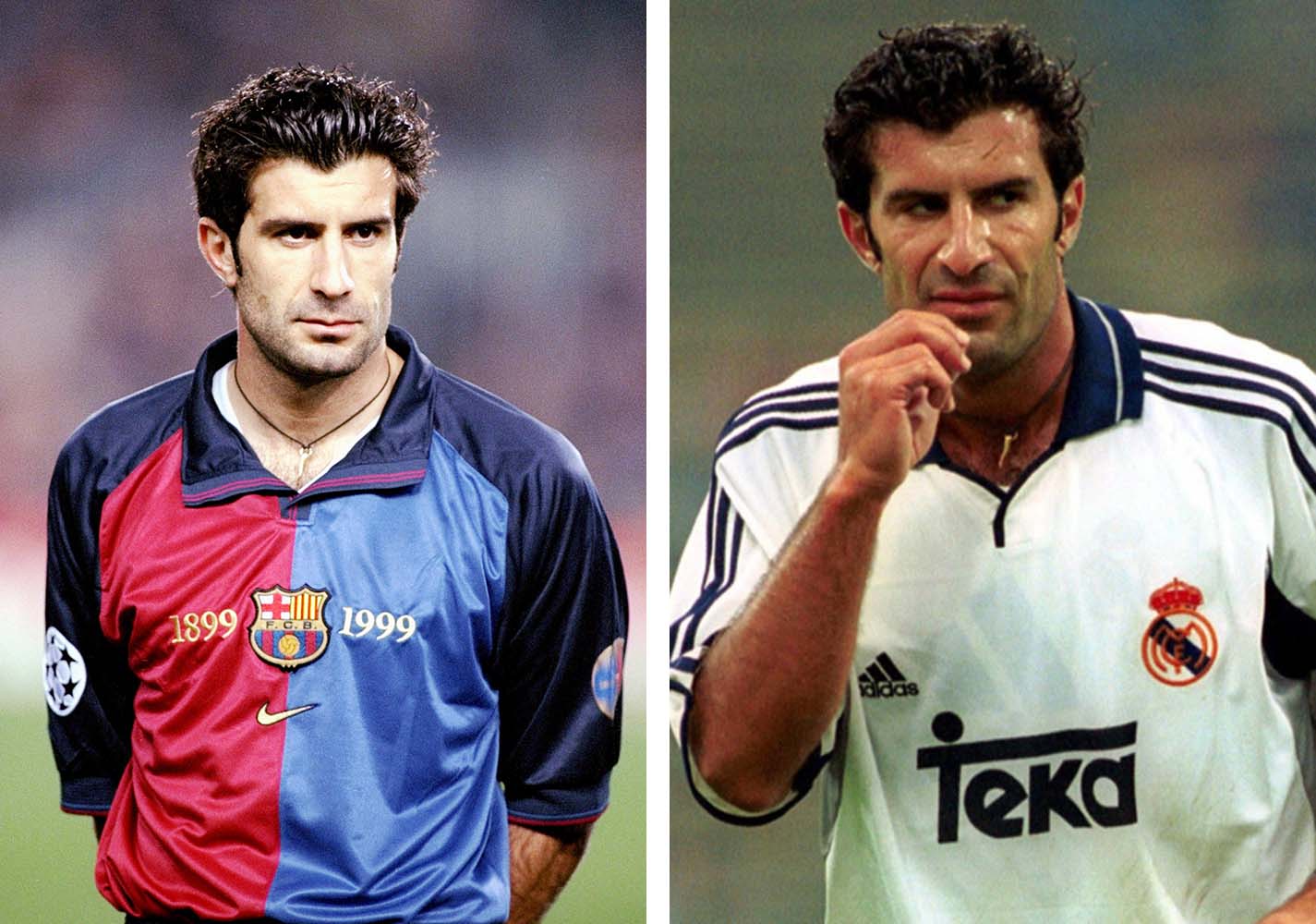 There’s no telling what would’ve happened if Figo remained at Barcelona. The hyper-inflation of the transfer market, the rise of the super-agent, and the transfer media boom all would likely have happened without the drama of The Figo Affair.

But the laying of the path — under those bewildering, breathtaking circumstances — undoubtedly changed football forever.

You can stream The Figo Affair: The Transfer that Changed Football on Netflix. 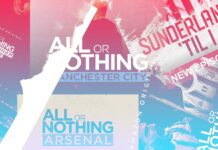 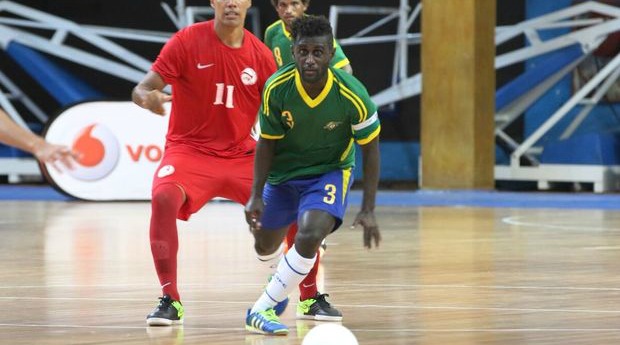