It was a clear Sunday afternoon when me and the guys went out looking for a game. With our UrbanFutsal LA facility in the middle of a move, our best bet was to hit the street, but we weren’t looking for just any random pickup. We were on the search for ballers. So we headed West, and guess what? We found ourselves some ballers.

Street football has been enjoying a moment in the sun. Its popularity has reached an all-time high with the likes of Neymar Jr. getting in on the action, and now with the upcoming Professional Futsal League backed by super solvent sports heads, we predict street, futsal, and freestyle will all soon merge into a truly beautiful game.

We eventually ended up at Hawthorne Memorial Park and found some guys playing on a court. We weren’t sure how they got in considering all of the gates were locked. One of the locals showed us how to “bypass” the situation and once inside, we joined the game. Friendly, but definitely competitive. Some of these young cats had some nasty tekkers and everyone brought something to show—cheeky flicks, air akkas, some good ole fashioned pannas. These were ballers, and let’s just say I wasn’t quite ready for them.

After losing the first couple games, I switched to a team that included members of the Brazuca Ballers and Bola to salvage some of my battered ego. With this level of skill and court rules dictating winner to first two goals, games were swift and intense. Fortunately, we took a video, so you can watch street ballers like Adrian “Pollo” Velazquez and the wizardry that occurs on a typically atypical Sunday night. 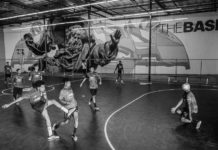 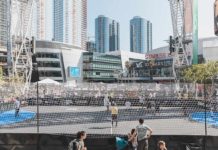 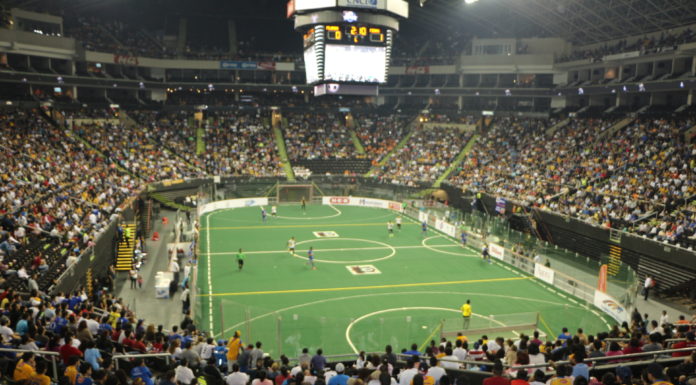 The Mexican Team that Reigned Supreme in American Indoor Soccer