In the new era of the evolving soccer culture and community, Northern California’s Street Soccer Park facilities have emerged to unite the love for the beautiful game that comes from all forms of football. The facilities are promoting small-sided and more technical football, which caters to ball control, skill, and quick decision making. Along with this, the facilities are bringing culture and community together to create a “street” vibe within their establishments.

Football is a sport filled with a unique type of innocence and purity. Around the world, players will find anything to use as a ball — a rock, tied up burlap sacks, or plastic bags. Football can be created out of anything. There is really nothing that is purely necessary to help a player build their passion for the beautiful game, it all comes from within. Taking it a step further, there is another important variable in a baller’s formula that is not always brought up — their environment.

Whether they play on the streets or on the grass, in the sunshine or rain, or inside or out is totally up to them. But one thing is for certain, having a dope facility is useful when it comes to growing their passion, skill and building a community of fellow ballers.

Urban Soccer Park, an organization building small-sided outdoor fields around the U.S., looks to create these types of facilities to help grow and develop individual players and the communities around them.

Street Soccer Park, the organization’s sister company located in Northern California, has collaborated with Street Soccer USA to bring two facilities, which are located in San Rafael and San Francisco. The facilities promote all forms of the game including street soccer and freestyle football. Christian Martin, the general manager of the San Rafael location, has found a huge passion in helping build the community and culture within the facility.

“The vision is to have these parks all across the country making the small-sided game more accessible, while also improving the level of soccer and bringing communities and people of all backgrounds together through the sport,” Martin said. “The Street Soccer Parks are strongly community-based and we operate them with community and respect at the heart of what we do.” 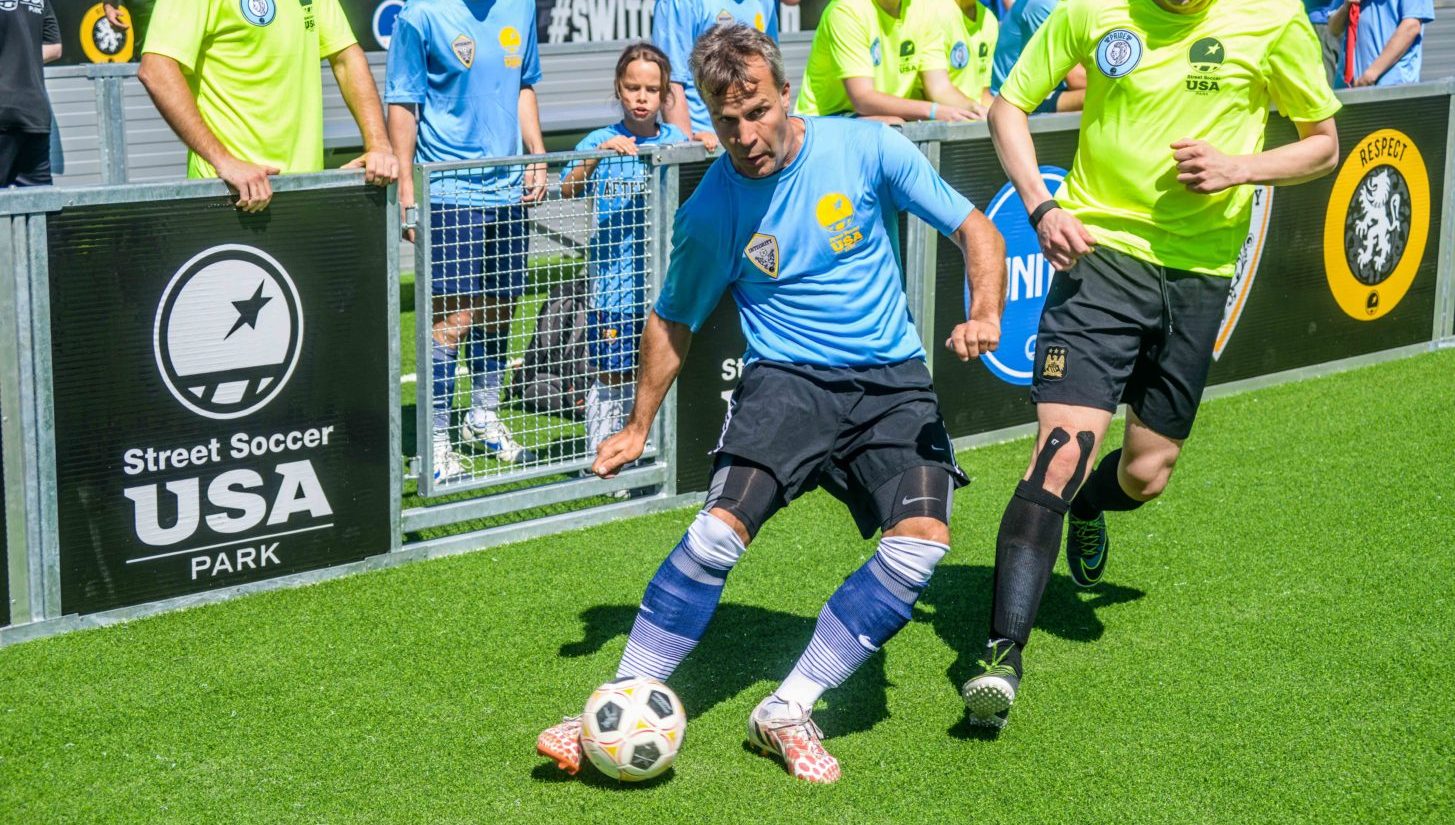 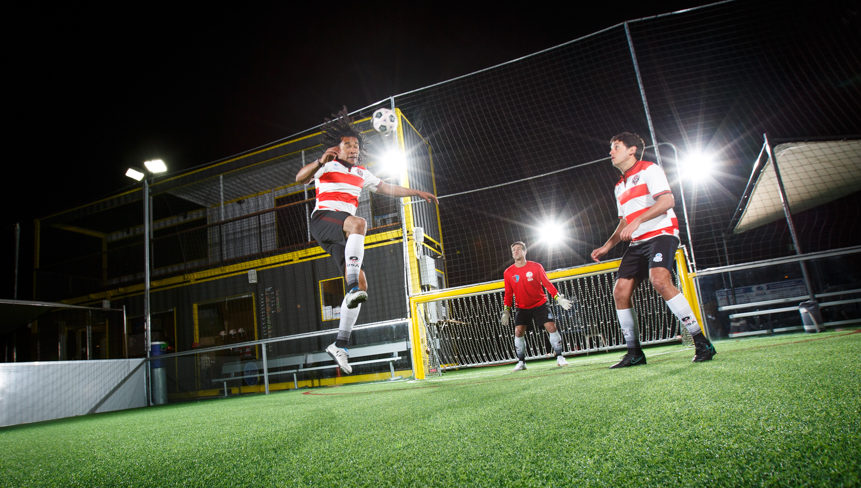 Martin also pointed out the history of soccer in the Bay Area, which dates as far back as the early 20th century. The San Francisco Soccer Football League, the oldest continuous American soccer league, began in 1902 as a result of the large immigrant population living in the area. Different immigrant communities formed their own clubs and over the years recreational participation began to grow amongst both the youth and adult population.

“Overall, San Francisco has about 12 amateur adult recreational soccer leagues and over 300 adult soccer teams,” Martin said. “On the youth side, soccer started to boom with suburbia as the densely populated city moved parents to the suburbs in the ’80s and soccer was viewed as a “safer” sport relative to alternative sports for children and all was embracing of girls playing. In San Francisco proper, there are more than 500 youth teams registered under the San Francisco Youth Soccer umbrella, which does not include high school teams or teams of competitive youth clubs.”

However, San Francisco’s compact nature limits the amount of spaces to play, which leads to problems due to soccer’s high demand within the city. In fact, you could say the same about most major metropolitan areas in the U.S. That is where Urban Soccer Park comes to aid, transforming urban spaces like parking lots and rooftops into street pitches to increase opportunities to play.

Harvey took away many Soccer Fields in Houston. Urban Soccer Park is re-building the future of Soccer. #itsyourturf #smallsidedsoccer #streetsoccer

Urban Soccer Park plans to keep expanding upon the park locations in the Bay Area and New York, with the ultimate goal being a park in every neighborhood.

As for Street Soccer Park, it has been showing a constant growth. It has been getting up to 50 new players every week, which is a creating a very good turnout for the facility. With the community growing, Martin and the team are looking to promote some new events, one of which will be a tournament aligned with the World Cup over the summer. Details are still being finalized, but the Bay Area is stepping up its game in the street soccer and freestyle world. The Urban Soccer Parks are an amazing step forward in building the football culture in the U.S. We can’t wait to see what’s next!

Stay updated with the exciting projects from both Urban Soccer Park and Street Soccer Park by following each on Instagram. 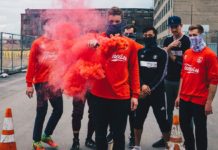 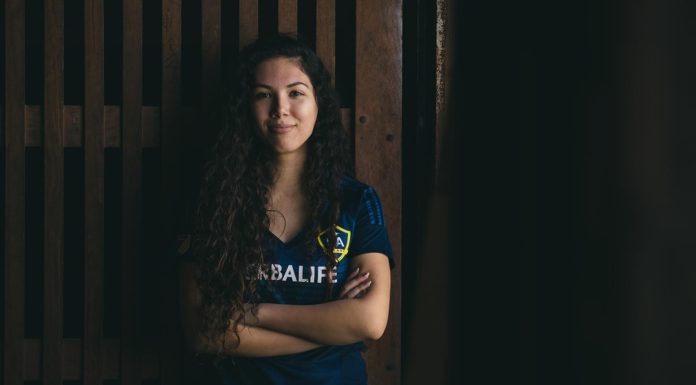