Harkening back to the pinstriped look of the 1980s, the latest New Balance Liverpool kits are certainly easy on the eyes. With rumors circulating that Liverpool will have a Nike kit deal next year, could these kits keep the Reds with NB?

With a storied club history to match their lineage of classic throwback kits, there perhaps isn’t a club more prone to nostalgia than Liverpool. Tapping into those fuzzy feelings from the past, New Balance officially revealed Liverpool’s 2019-20 kits last week, in the midst of one of the club’s most successful seasons. 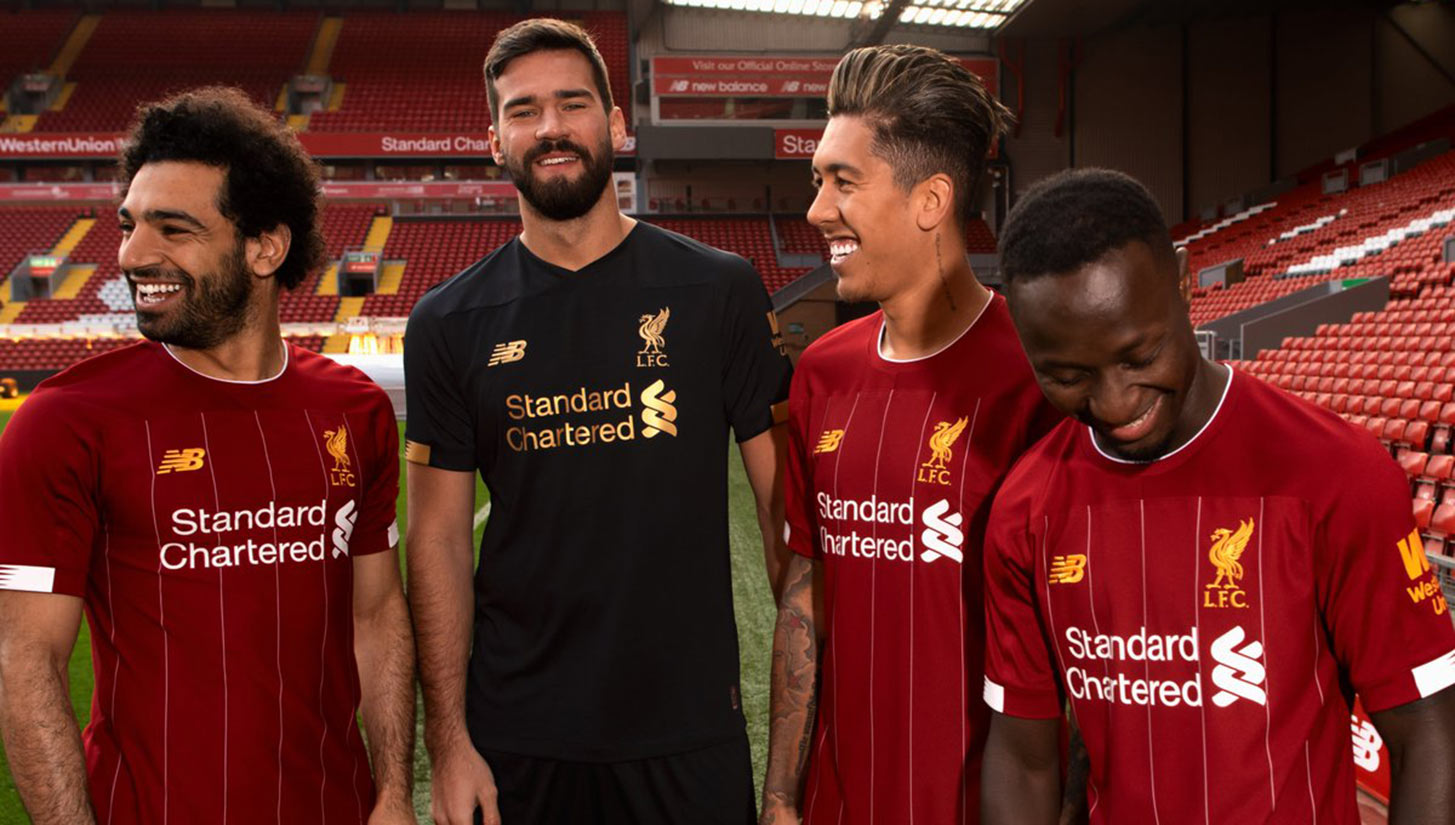 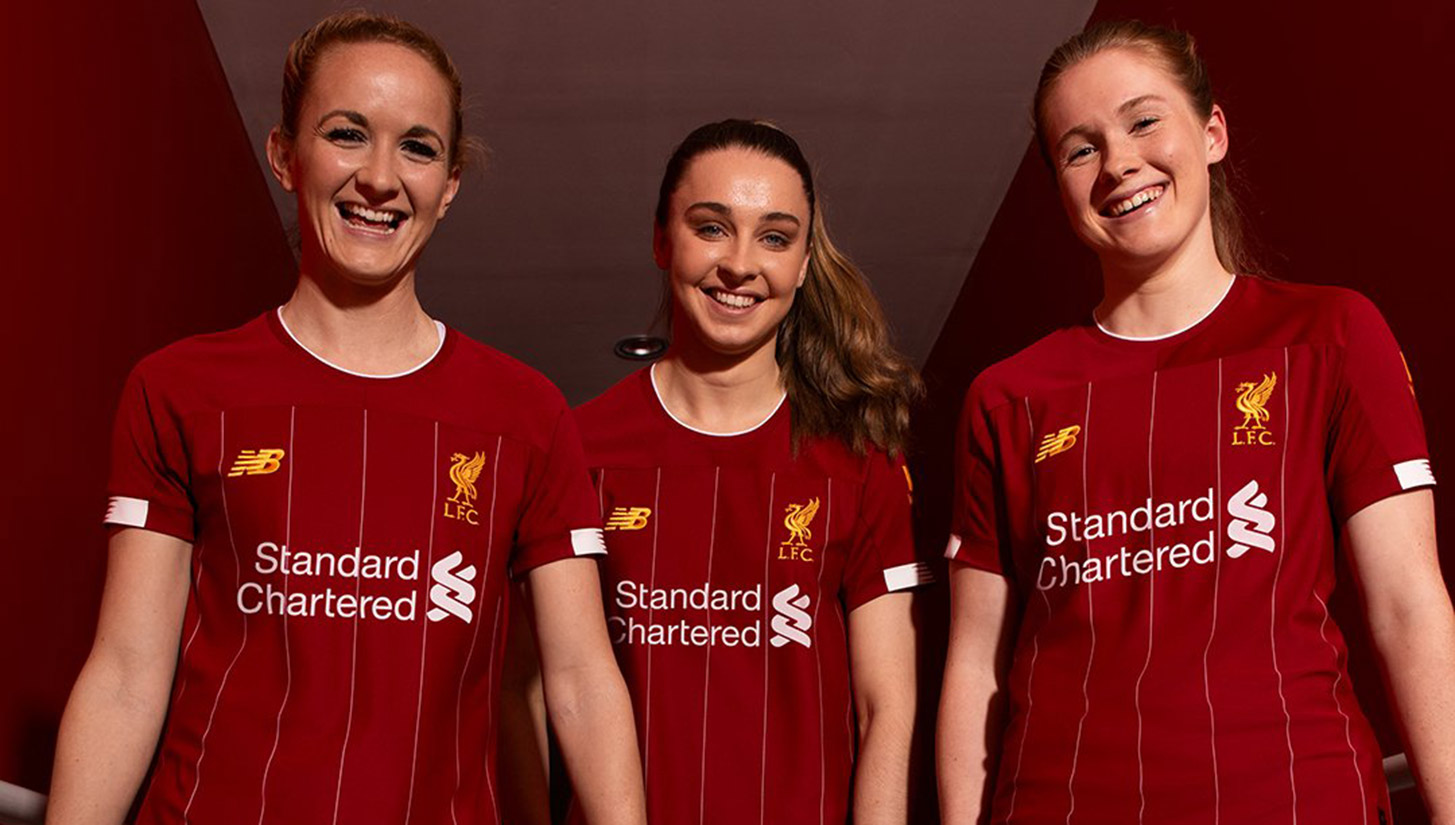 Currently in the fight for both a Premier League and Champions League title, the Reds have even more to be excited about with these stunning kits. Featuring pinstripes inspired by the 1982-83 season in which the club won its 14th league title, the jerseys also pay tribute to the late Bob Paisley — Liverpool’s most successful manager — who would’ve turned 100 this year.

Paisley’s signature is on the back of the neck of each jersey, in addition to a swing tag listing his numerous accomplishments that include six League Championships, three League Cups, six Charity Shields, three European Cups, one UEFA Cup and one UEFA Super Cup. Not too shabby. 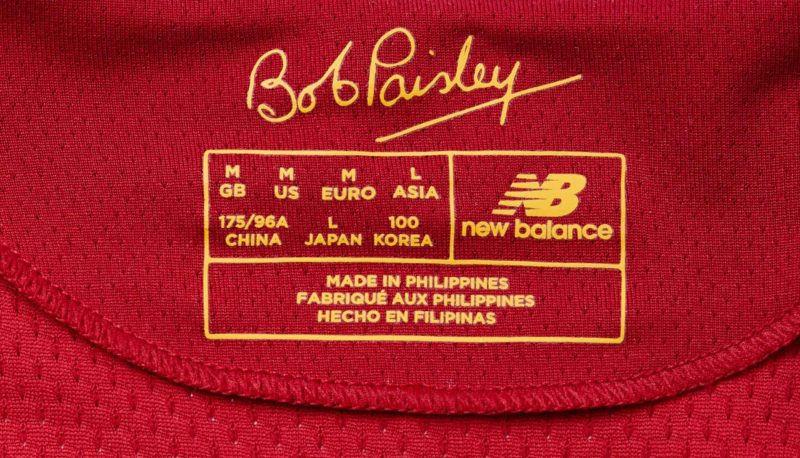 Also unveiled was the stunning black and gold goalkeeper shirt, a nice change of pace from the bright neon colors we’re used to seeing from other clubs.

New Balance truly came to play with these kits, and it couldn’t have come at a better time. Much like how athletes tend to perform best in the final year of their contracts, NB turned in a strong effort, hungry for an extension of their outfitter deal with Liverpool which ends after next season. 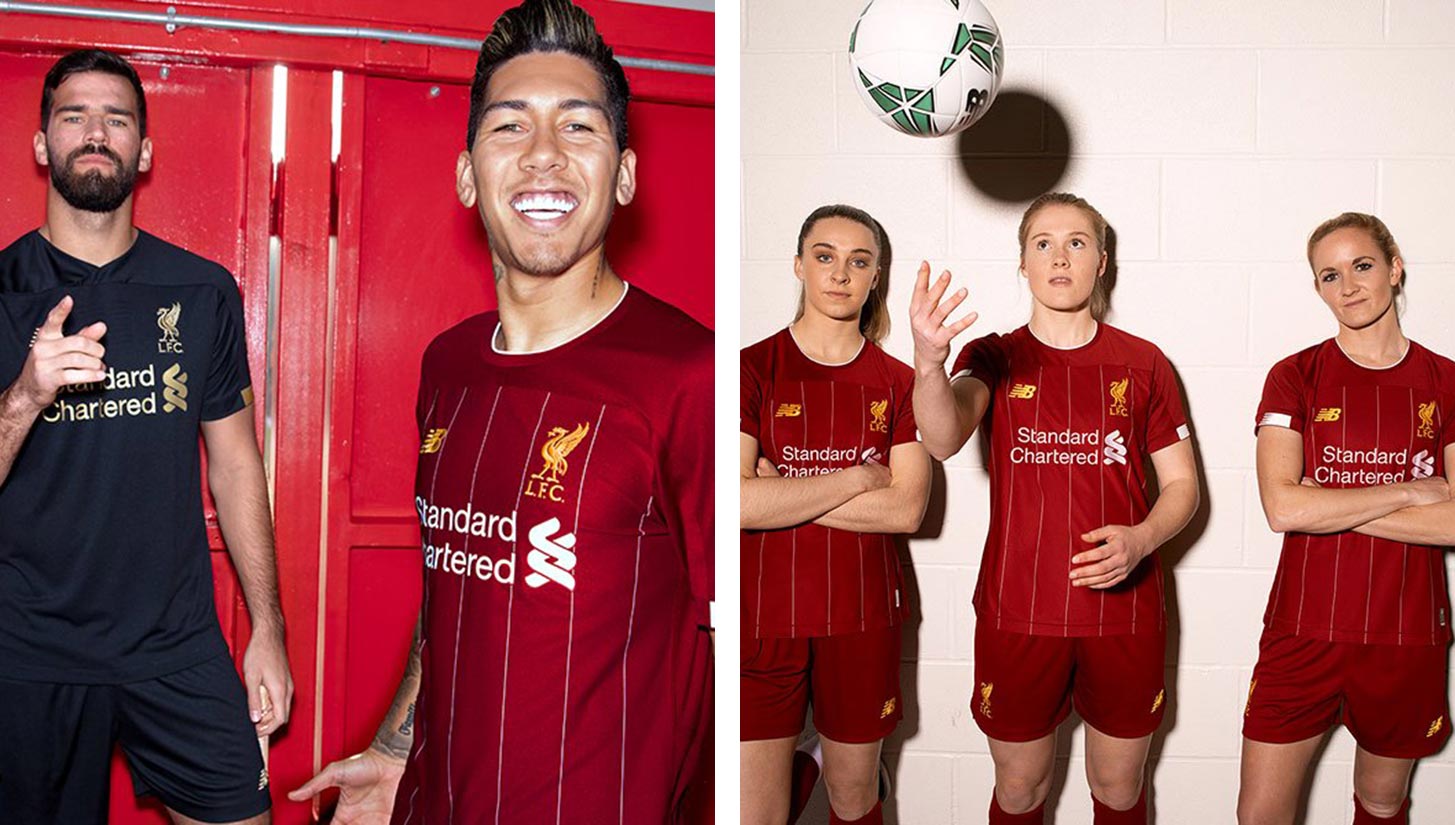 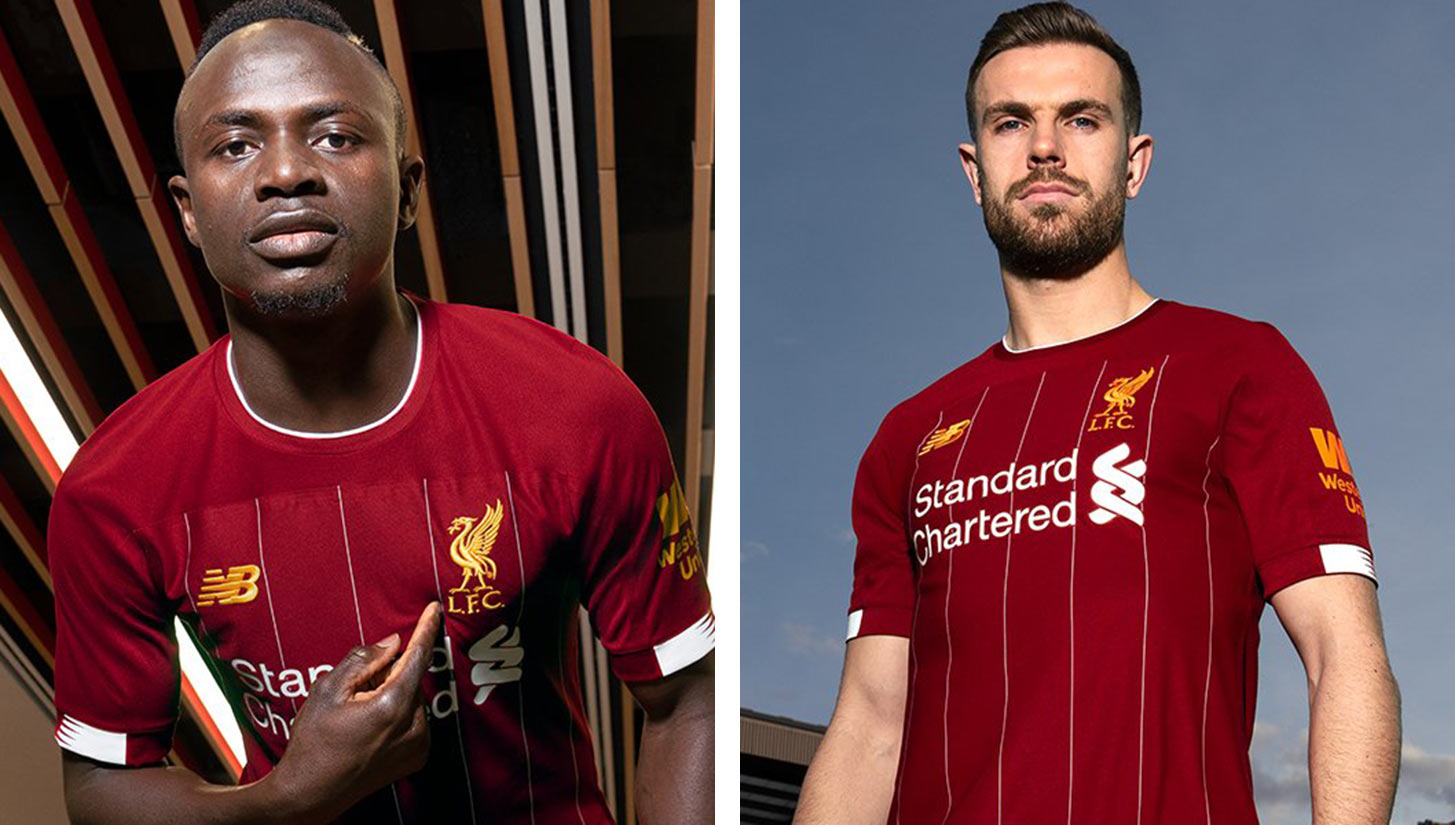 The official kit supplier of the Reds since the 2015-16 season, New Balance has put together a solid portfolio with the Scouser club. In addition to producing a popular run of kits, we saw some phenomenal NB x Liverpool collections, including the limited 247 lifestyle sneaker and multiple Jurgen Klopp collaborations — giving him not only his own line of sideline wear but his own NB1 990V3 shoe.

However, with their deal expiration impending, plenty of other brands will want to take New Balance’s place, including Nike. There have been plenty of rumors flying across social media about a potential Nike/Liverpool deal, especially as they’ve lost one of their biggest Premier League clubs in Manchester City.

With the success of Liverpool in recent years, it’s safe to assume that the club’s new supplier deal will be gargantuan. For scale, PUMA poached Man City from Nike for £650 million over 10 years earlier this year, and back in 2014 adidas signed City’s crosstown rivals Manchester United for 10 years and £750 million. While a deal in this price range would probably favor Nike, the stunning 2019-20 kits indicate New Balance is a more than capable outfitter, and given their track record of success with Liverpool, don’t be surprised if the two re-up.

What brand would you rather see with Liverpool? Drop us a line in the comments below.

You can preorder the Liverpool 2019-2020 kits via their online store. They will officially go on sale in September 2019. 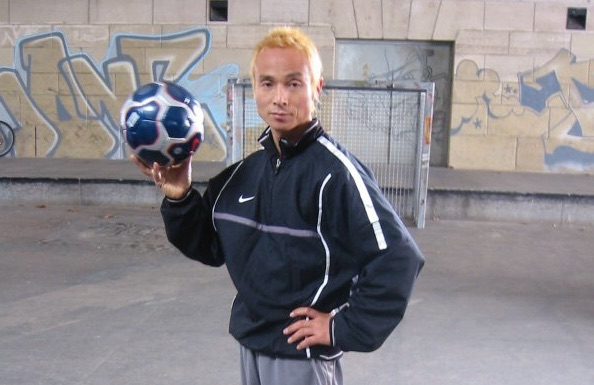