Recently being recalled to Nashville SC after a loan spell with Orange County SC, Ahmed Longmire is the latest guest on the Urban Pitch Podcast. He joins Ramsey Abushahla and special guest co-host Brigitte Flores to discuss the vibrant Nashville fanbase, Music City nightlife, and why Nashville hot chicken might be overrated.

It’s another rookie on the show! For the third straight week, we have a first-year player looking to make their mark on their respective league. After Chicago Red Stars’ Sam Fisher and Portland Timbers’ Justin Rasumssen, Nashville SC center back Ahmed Longmire joins the Washed-Up Crew in search of that not-so-elusive Urban Pitch boost.

After a solid collegiate career at Utah Valley University and UCLA, Longmire was the 10th overall pick in the MLS Draft to Nashville SC. He’s yet to debut for the club, but that may change soon after he was recently recalled from his loan stint with Orange County SC in the USL Championship.

Longmire has the size and technical ability required for the modern center back, and we’re excited for the 22-year-old to break through with the first team.

He joins the Urban Pitch Podcast to discuss his time growing up in Las Vegas, getting used to life in Nashville, and his loan spell at Orange County SC which included a now infamous red card. 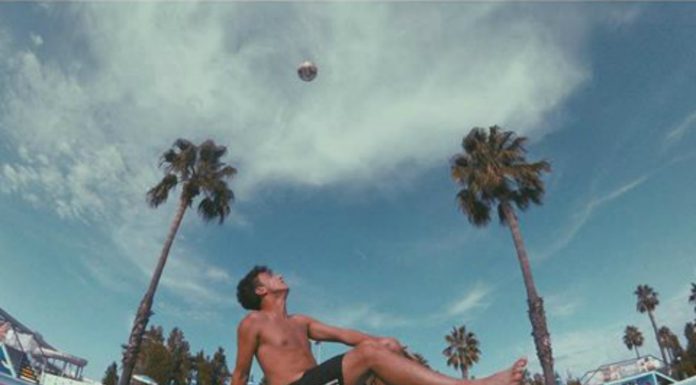