On the latest episode of the Urban Pitch Podcast, Portland Timbers defender Justin Rasmussen joins the show to shed some light on the rule differences between MLS and MLS Next Pro, the emotions behind his MLS debut, and his status as a certified City Boy.

City booooooys! The ubiquitous rally cry has connected a network of like-minded individuals, most of whom have the latest Drake and Jack Harlow albums at the top of their most listened to playlists. Those just happen to be two of Portland Timbers defender Justin Rasmussen’s favorite artists, so when he returned the rally call in the latest episode of the Urban Pitch Podcast, it was really no surprise.

The Las Vegas native is in his first professional season with the Timbers, where he’s seen time with both the first team and Timbers 2 in MLS Next Pro. He’s shown plenty of promise as well, from scoring a banger of a goal in preseason to making a string of first team starts in May.

Rasmussen joins the Washed-Up Crew to discuss some of the “interesting” rule changes in MLS Next Pro, what was going through his mind when he made his first start against Austin FC, and the overall vibes in Portland. 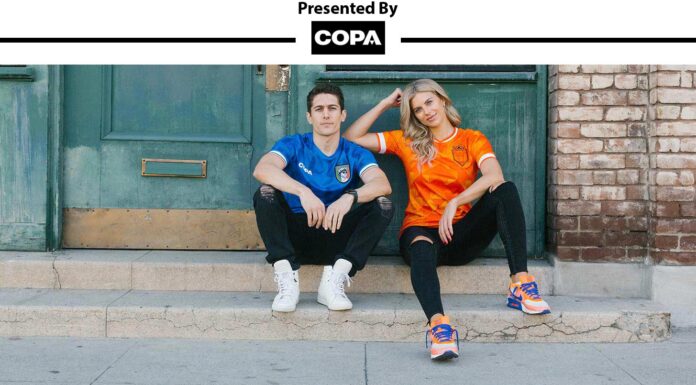