Irish-Vietnamese freestyle legend Nam the Man (aka NTM aka Hoai-Nam Nguyen) spared a moment in his busy schedule to share one of his sweet playlists for our Urban Pitch readers. And not only is this a collection of some of NTM’s favorite songs, it’s a soundtrack that’ll help you get stuff done! Don’t believe us? Just take a look at the man’s list of accomplishments: World champ, check. European champ, check. Freestyle ambassador, check. All-around stud. Check check check.

NTM’s latest endeavor is spreading the love of freestyle around the world in his current role as Secretary General for the Freestyle Football Federation (F3). He has focused on developing the sport particularly in Asia for several years now, and is spearheading the 4th edition of the Asian Freestyle Football Championship, happening this Dec. 9 and 10 in Davao, Philippines.

For more information on how to rock at life, just take a listen to this edition of Freestyler’s Playlist below. (You can also visit https://www.facebook.com/asianf3/ for more info on the upcoming event.) Enjoy! 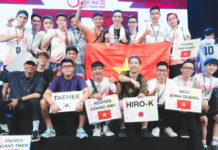 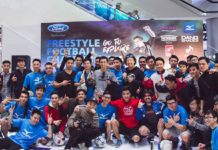 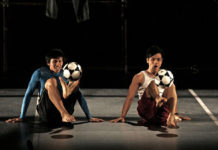 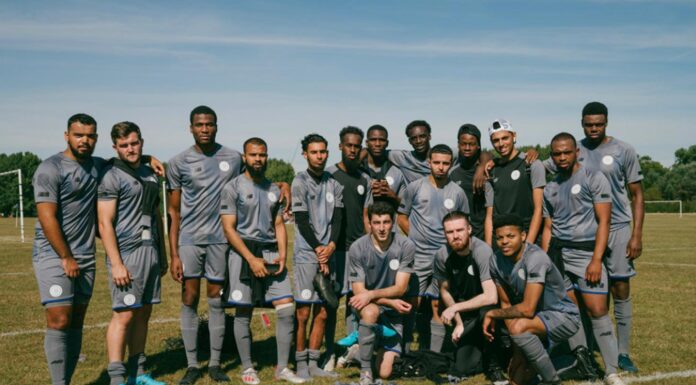 A Hipster’s Guide To Picking a Champions League Quarterfinal Club