If Caitlyn Schrepfer was a Destiny’s Child, she would be a mix of Beyoncé’s hard-core talent, Kelly Rowland’s unassuming cool, and the good-news optimism of Michelle Williams. Schrepfer is quickly becoming one of our favorite freestyle superstars, and we’re not alone, as evidenced by her ever-growing following. Considering the Adidas-sponsored, former goalkeeper is one of the few females in the male-dominated sport, it’s inspiring to see her maintain an open and humble attitude.

It’s so easy to forget why I started. To find myself somewhere partway through, utterly lost and devoid of that burning motivation that got me started. Those days suck- it’s sucks to forget about the things you love. But when you push through and put yourself back on your path to success, it’s that much sweeter because you were so close to giving up.

Having met Schrepfer and seen her perform, one thing I’ve noticed is that she’s completely at ease with being a freestyler and not at all pretentious about it. She is often one of the only females at a competition, and despite the rock-star status freestylers are afforded, Schrepfer is as friendly and humble as they come, while fully owning her place as a bonafide boss. 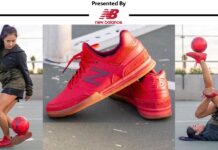 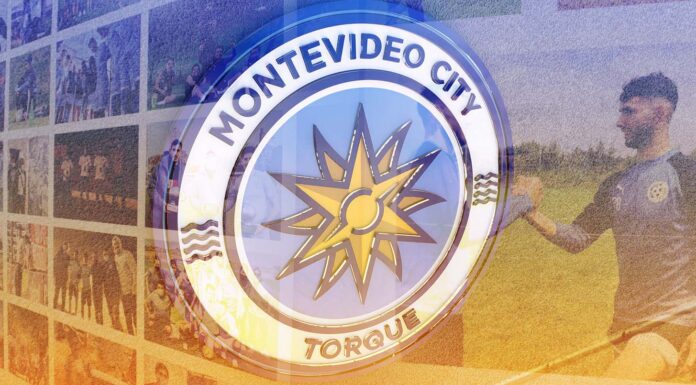 Getting to Know Komel Alizadeh, the Newest Member of adidas’ Tango Squad FC