The U.S. champions, TC Broders, had an early hiccup having to head into the finals with only half their original team. Nevertheless, the Fresno, CA, based team made the most of their time in Brazil, coming third in their bracket and advancing past the first round. “Honestly, we were a little overwhelmed because we were representing the U.S., and there’s teams from all over the world, from over 47 countries. So we were kind of in shock,” said TC Broders interim captain Juan Sanchez. “We were thinking to each other, ‘Are they good, or not good?’ That was my first thought.”

Despite bowing out of the competition earlier than they had hoped, Sanchez and his teammates basked in the cultural experience they were awarded in their first trip to Brazil. “In the shuttle, we were trying to speak to the Brazilian team in Portuguese, and to the Argentinian team, and we just were curious to learn about each other’s culture,” he said. “The vibe was fun, everyone’s in Brazil to play. They won at their countries, and that’s what soccer’s all about—it brings everyone together.” The teams were given a tour of the Nilton Santos Stadium, including the trophy displays, locker rooms, and the field itself.

Highlights of the worldwide event included some of the most unique locations in the world:

The “most emotional moments” of the tournament. 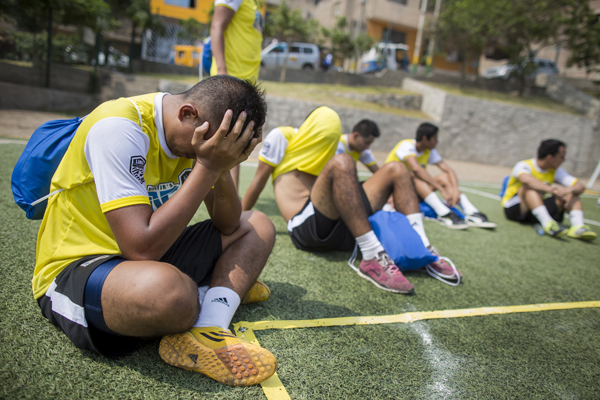 And Neymar Jr. taking on the champs because who wouldn’t want to get in on this action?!

Find out all the results of Neymar Jr’s Five at www.neymarjrsfive.com. 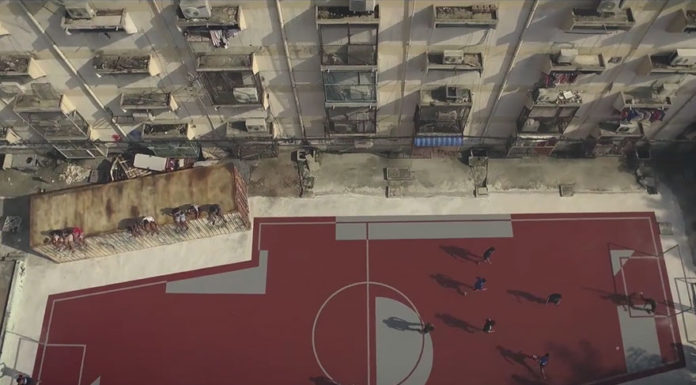