The sun is going down and it’s been a long day at school or work. Although the day is ending for some, it is actually just beginning for many. Street ballers from all over begin to gather in empty parking lots and vacant alleys to share their love and passion for the beautiful game. This part of the day is considered therapy, and not only do these players look forward to it, but they crave it.

As Cristiano Ronaldo said, “Every time I went away, I was deceiving my mum. I’d tell her I was going to school but I’d be out on the street playing football. I always had a ball on my feet.”

One of the most important aspects of street ball is the unique environment in which it’s played. Traditional football oftentimes has a pristine atmosphere — clean grass, a big field, and no interruptions. Street ballers don’t have these perfect conditions when they play. In fact, it is the opposite, yet it is these imperfections that makes the urban game so special.

For better or worse, here are 10 struggles all street ballers have faced at one point in their lives. 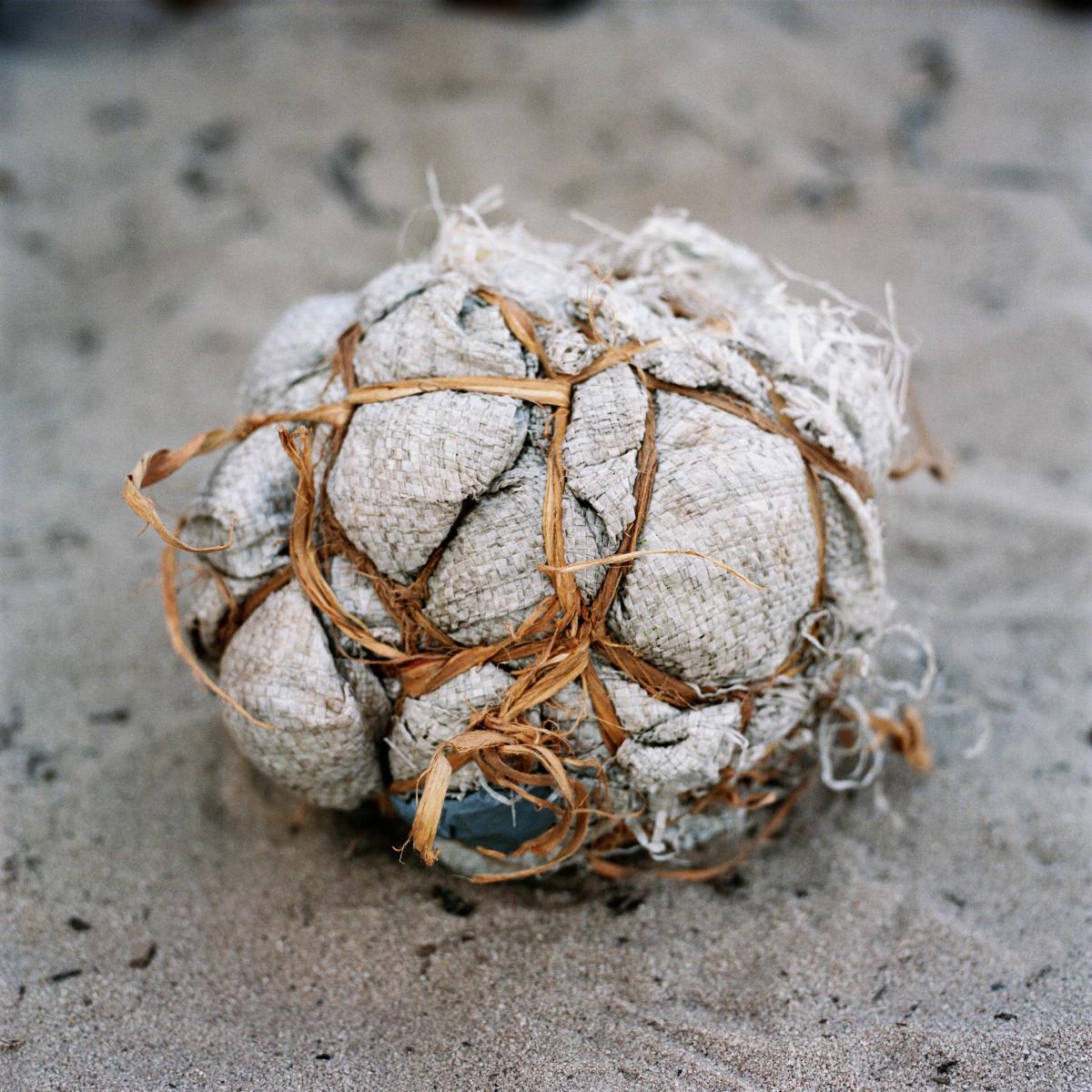 The king of the game, Pelé, explained how when he didn’t have a ball, he would stuff socks with newspapers to make one. Players from around the world will use whatever they can for a ball, even sometimes a rock. If a perfectly round ball isn’t present, no worries, a true baller will figure something else out.

9. Getting Creative With Your Goal Choice 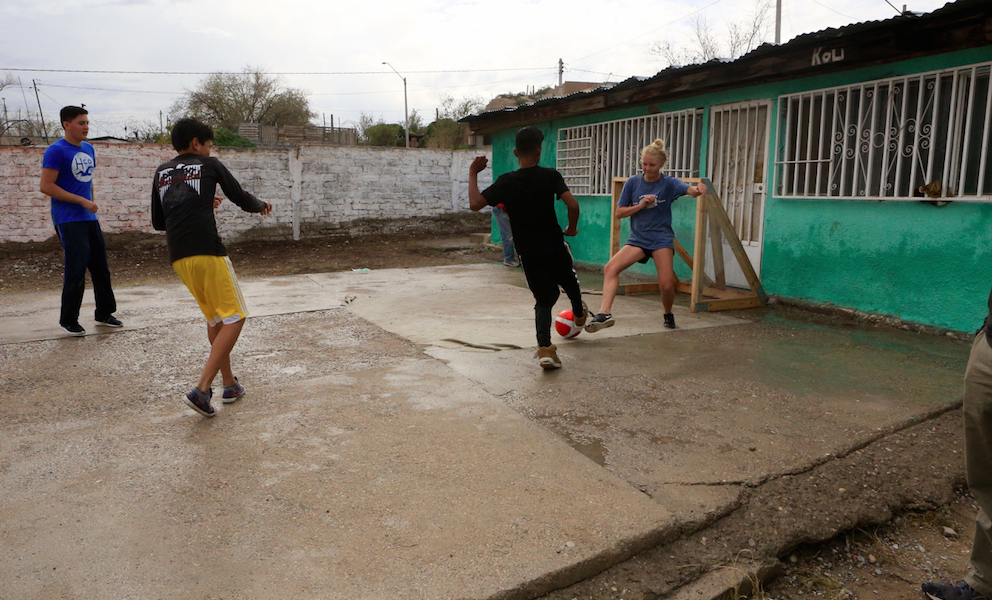 Another classic street football dilemma is not having a traditional goal. Just as they do on the pitch, street ballers get creative and find a way to make things work. From overturned bikes, to trash cans, to backpacks, the absence of a goal is a minuscule roadblock for street footballers. 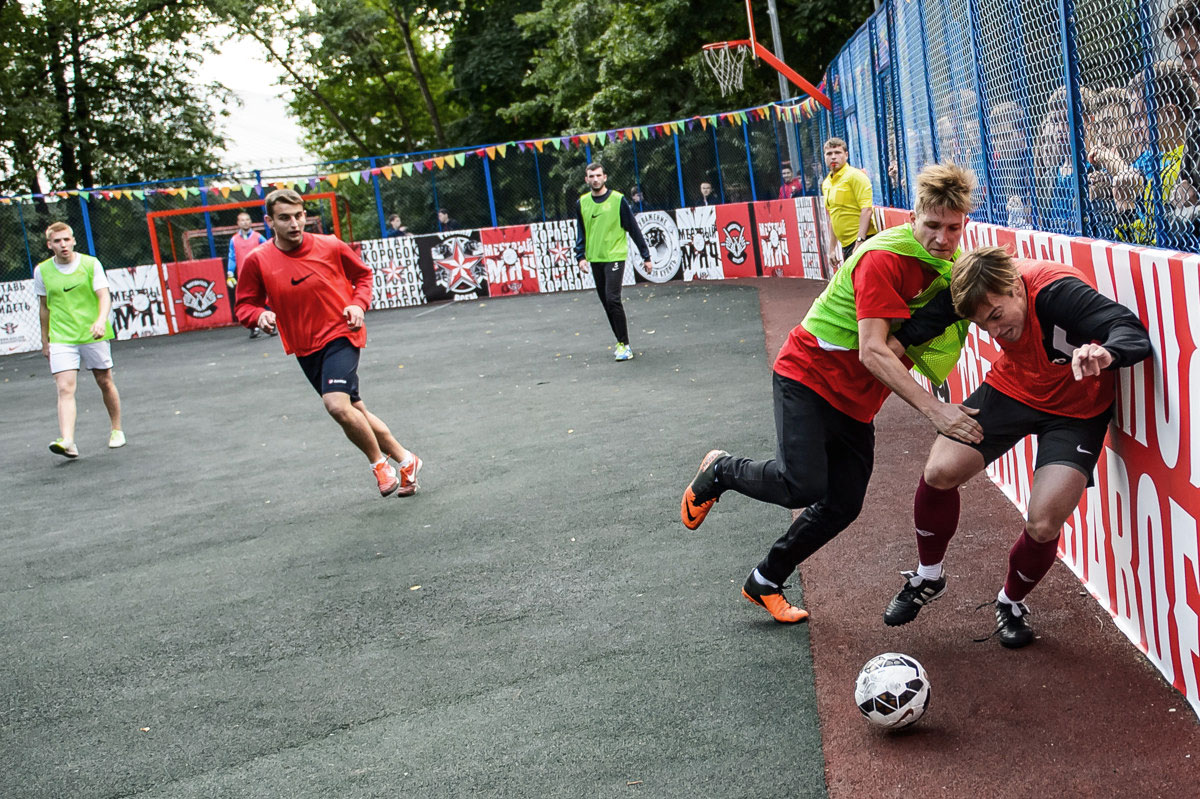 One of the most authentic things about street ball is the constant exposure to injury. Most ballers don’t even wear shinguards, making the game just that much more real. Falling on the hard surface might not be as rewarding as the grass, but it definitely toughens you up. 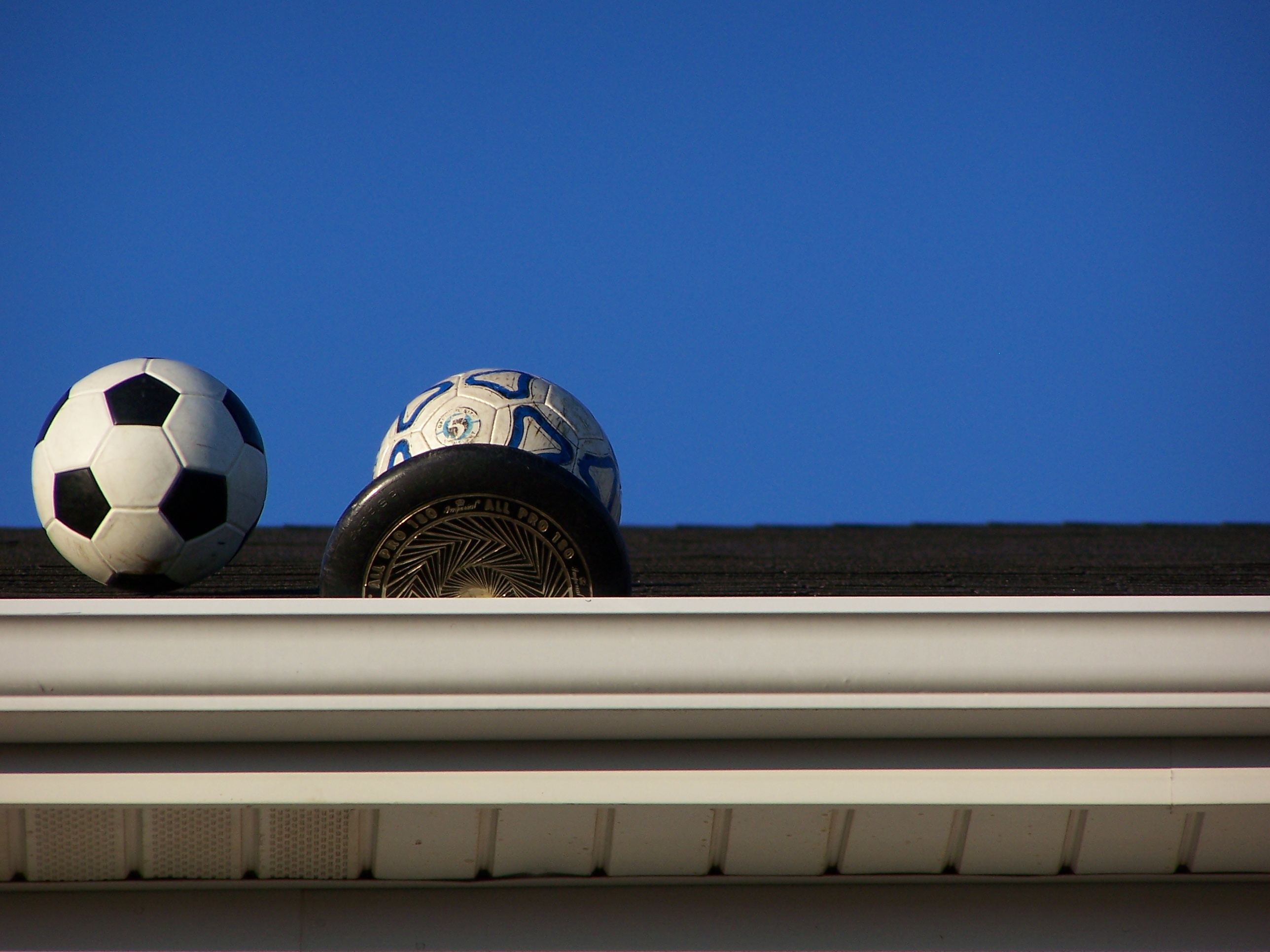 The ball gets kicked out of bounds and…now it’s stuck in the gutter — or even worse — the roof. In contrast to traditional football, street ballers double as ball boys and oftentimes find themselves in quite the predicament when it comes to retrieving a lost ball. 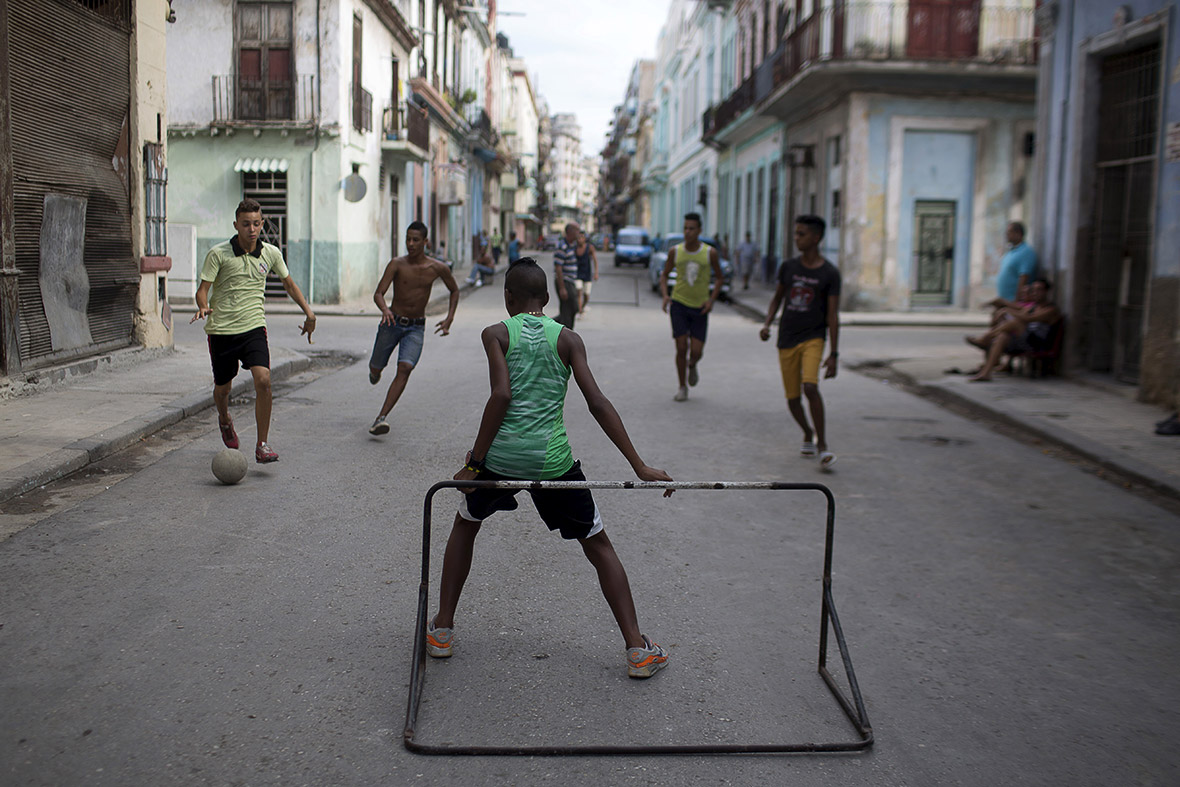 Just about anyone who’s played football in their lives can relate to this one. A lot of street football games will happen — you guessed it — in the middle of the street, right in the way of oncoming traffic.

While the best streets for a pickup game have minimal traffic, the familiar rumble of an engine paired with blinding headlights are inevitable, and the pause in action is perfect for the one or two (or 10) out of shape players that need a quick breather. 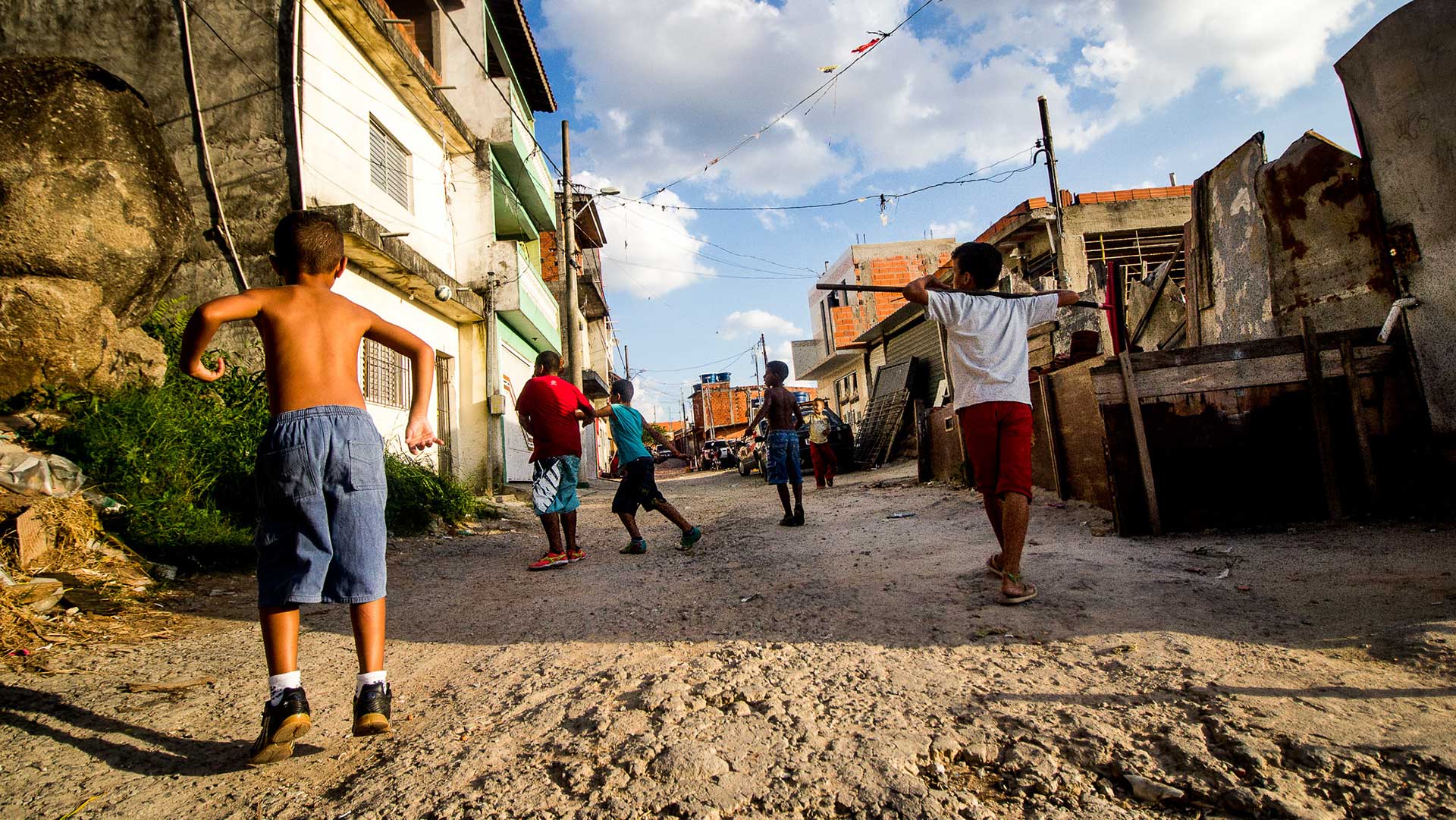 A clean pitch is a happy pitch. Getting rid of loose rocks and stones before the game starts is almost always necessary. Dirt can be slippery. Cracks and holes are variables that could result in an ankle injury. It’s extremely important to protect oneself from the street. 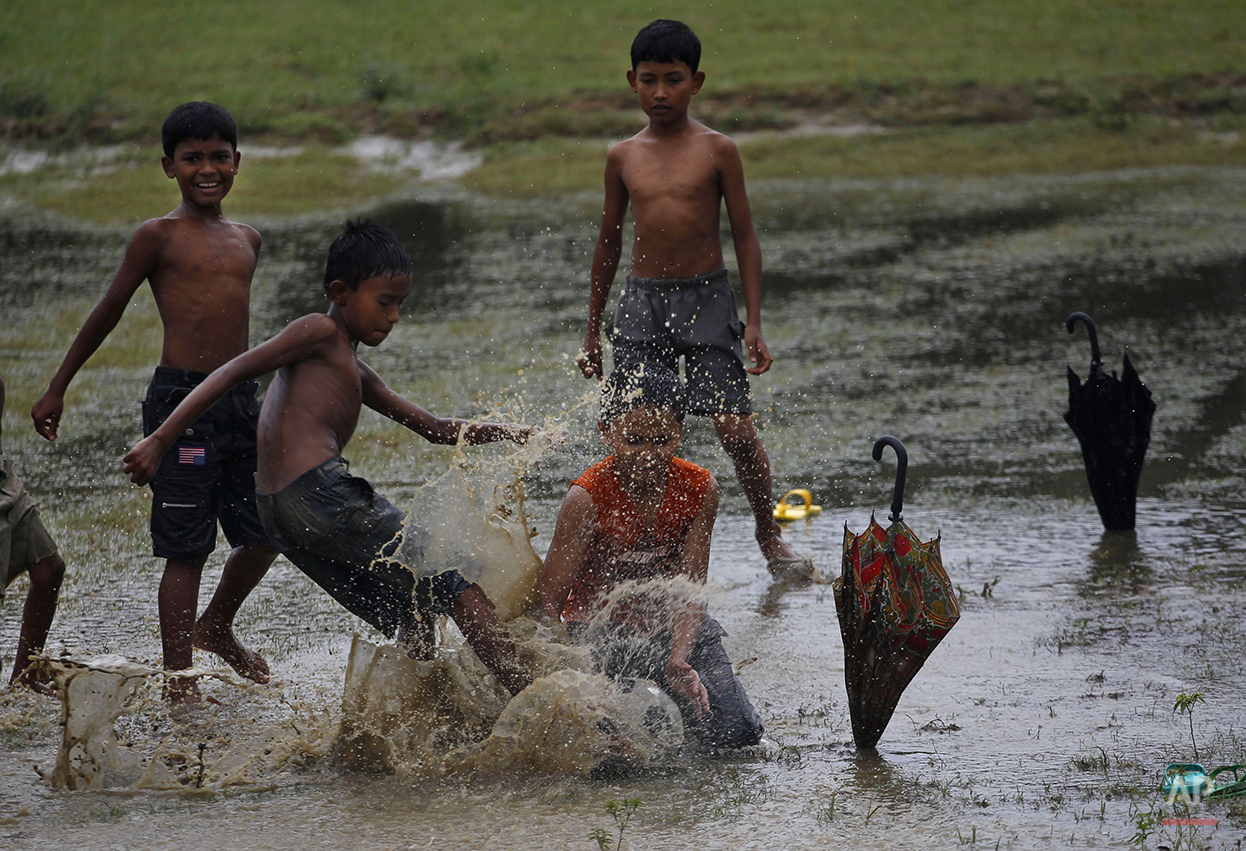 Football of all kinds is played regardless of the weather. However, the conditions on the street can be a little bit different than on grass fields. While countless games have occurred in the rain, the slippery pavement can be treacherous for the inexperienced. One of the absolute worst, however, is strong wind. From knocking over goals to shifting the ball’s movement, gusts of wind will get on every street baller’s last nerve. 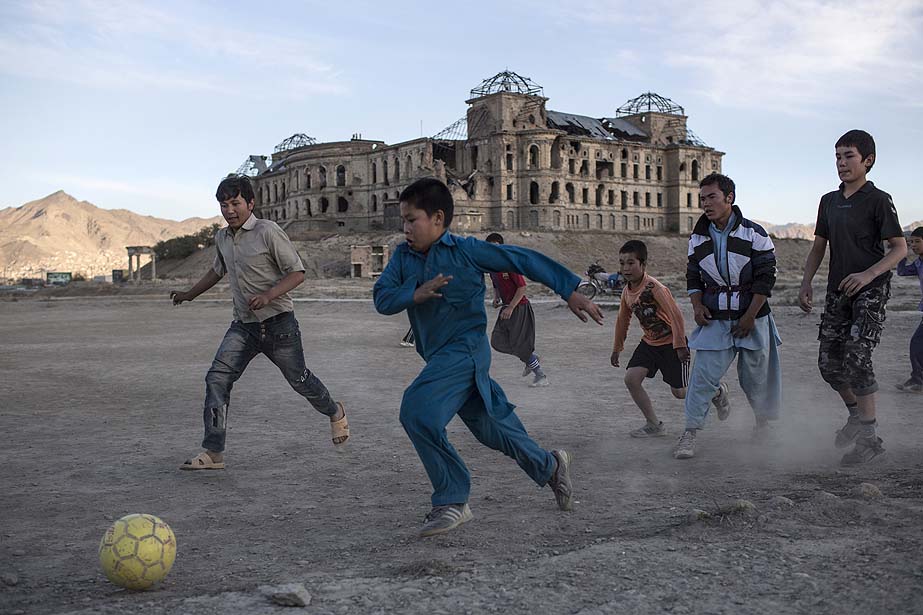 Keeping track of imaginary boundaries is not only near impossible, but extremely controversial. Any street baller with the nerve to call a close ball “out” will no doubt be faced with some backlash from the other team.

Whether you’re lucky enough to have chalk or cones, or if you’re using a crack in the pavement, there is bound to be at least one boundary dispute during a pickup match. 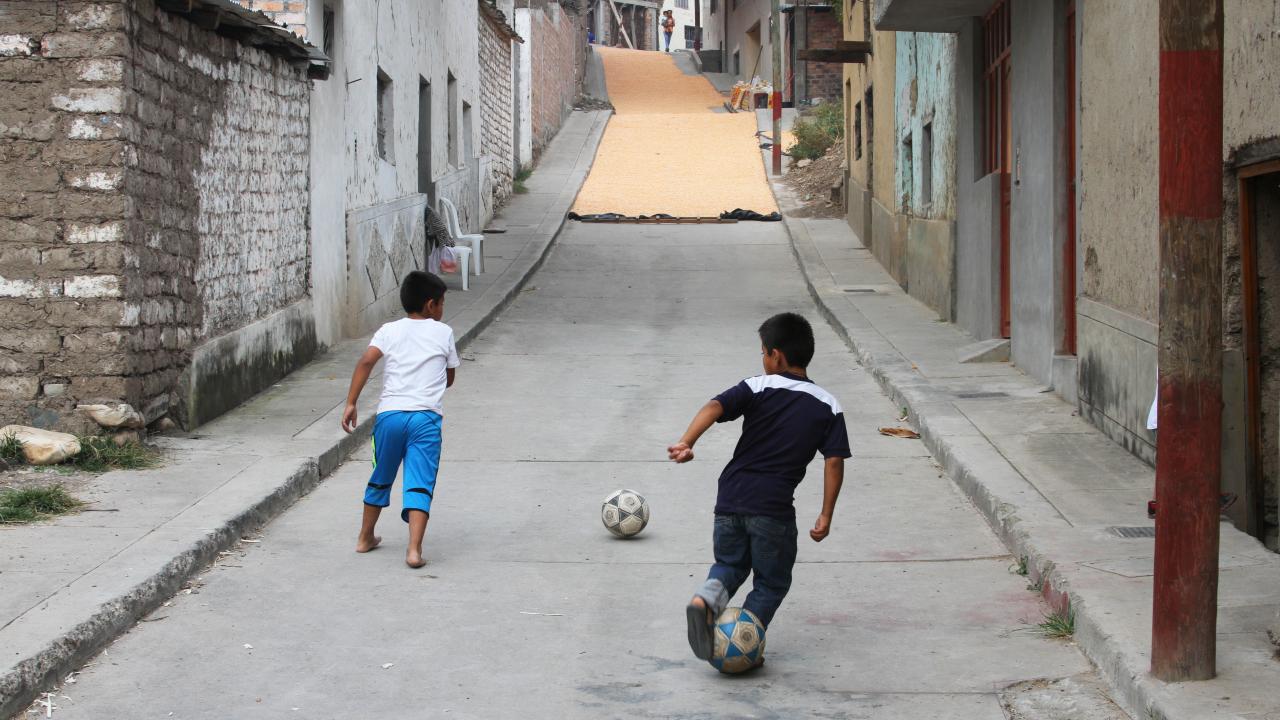 The scouting part of the operation is just as important as the game itself. Finding a good location that is peaceful and spacious with a good surface is not always easy. Once you finally find a perfect spot, you may think you’re set — until you come back next time to find a different crew beat you to it.

1. Getting Your Ankles Broken 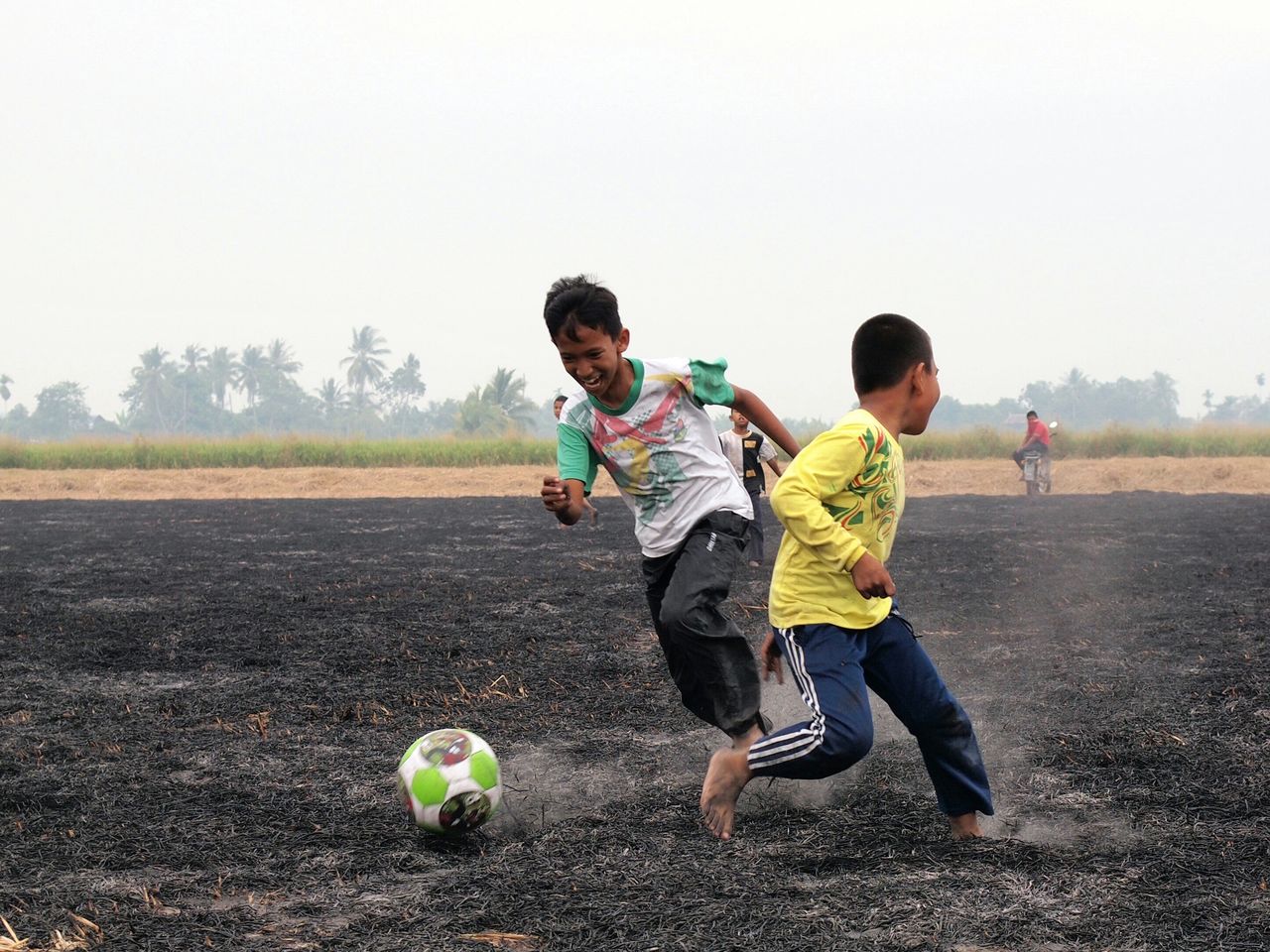 We’ve all been there, even the best of us. One minute you think you have your man marked, and the next he’s left you in a cloud of dust with a pair of sore and swollen ankles.

Street ballers keep getting better and better, building their technique in the close confines of small-sided games. Less time for decision making forces quicker movements. Dirty but raw skills often have the ball going through your legs. These skills were made to break ankles. 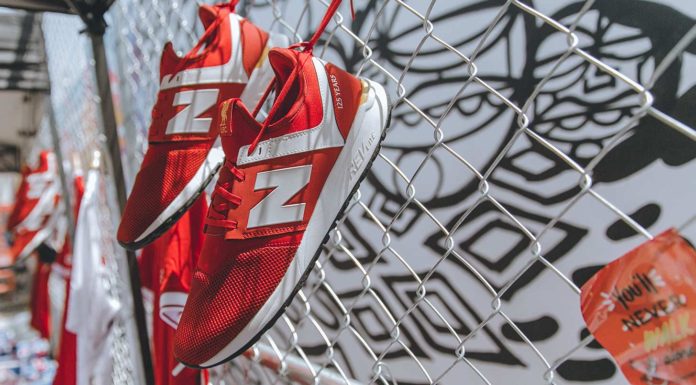 Heard On The Street: At The Raucous Second Installment of ‘El Trafico’