Now more than 20 years removed from the first World Cup in the 21st century, we take a look back at the 2002 World Cup hosted by Japan and South Korea — from the iconic storylines to the controversial moments.

Pierluigi Collina blew the whistle one last time to bring the 2002 World Cup to a close. In the International Stadium in Yokohoma, Ronaldo scored twice as Brazil came out on top over Germany in a highly contested conclusion to a tumultuous tournament full twists and turns. Now 20 years on, the Japan/Korea World Cup is looked back on with fond memories, and ahead of what is a shambles of a 2022 World Cup, these memories are desperately needed.

The first World Cup of the 21st century brought a new global feel to it, as it was the first to be held in Asia as part of Sepp Blatter’s initiative of having a World Cup held on each continent. This brought a new realm that unlocked new fans and opportunities. And the tournament stepped up from the get go with thrills, spills, upsets, controversy, and some sheer talent on show, as expected.

Universally, the tournament isn’t actually held in that high regard, probably due to the large amount of early exits from some of the big teams. Apart from ones on the Fevernova, the match ball used during the tournament, the opinions can be pretty divided and the tournament a bit hit-and-miss on reflection.

But 20 years later and with a World Cup coming up that is very problematic, the 2002 World Cup is definitely one to reminisce about. This was the first World Cup I have memories of, sitting at my Auntie’s table watching Ronaldo play. Being very young when this one was on, the memories are very faint, but it is a tournament I reflect on as my first-ever World Cup (technically it was 1998, but I wasn’t even 1 year old yet). It wasn’t until 2006 in Germany where I could fully comprehend what was going on, but my earliest memories of international football are from 2002, giving this tournament a special place in my heart.

One of the true feel-good stories of the tournament was seeing Il Fenomeno return and showcase his world class talents once again. From the France ‘98 saga to his struggle with injuries, his performances at this tournament showed why he is one of the best. Scoring two in the final combined with his outlandish haircut, Ronaldo is truly one of the GOATs.

Right from the jump, this tournament was chaotic. Senegal beat France in their opening game, which would send the reigning champions into a spiral. They would eventually exit the tournament without a goal scored. Luis Figo’s Portugal would follow suit, along with Argentina. A group stage that threw big names out was always going to be one that ruffled a few feathers.

Guus Hiddink’s South Korea qualified from their group and took Spain and Italy to the sword, eventually reaching the semifinals on home turf. Dubious decisions aside, this was a massive deal for the tournament. Seeing perennial contenders in Italy exit by the hand of South Korea was such a huge upset, even if you disagree with how it went down (I know Francesco Totti probably does). For those who love underdog stories, this tournament was full of them.

A key point about the success of this tournament is how much it shone a light on how committed and passionate football supporters in Asia are to the rest of the world. The tournament cemented the fact that the game is serious across the continent, and Asian football should not be taken lightly. With thousands upon thousands flocking to the stadium for every game, it was a tournament that truly encapsulated football culture in that part of the world. Notably, South Korean fans were on form. Seas of red, along with drums and banners attended each South Korea game and put out the message that South Korea was a footballing nation, for sure.

Yes, the quality of football wasn’t as good as it’s ever been. But moments and storylines trump analysis and statistics all day. The stacked Brazilian roster, who in addition to the aforementioned Ronaldo included Ronaldinho, Rivaldo, and Roberto Carlos, sets the stage for the current Brazilian squad, who are currently the odds-on favorites to win the 2022 tournament. Could we see a 20-year reunion with the trophy like we did in 2018 with France?

In the end, the 2002 World Cup’s upsets and magnificent performances (not to mention iconic jerseys) made for a crazy tournament, indeed. One that is probably rated highly for these turbulent moments and not for how good the football on show was. Still, I love this tournament and you should too, no matter your allegiances. 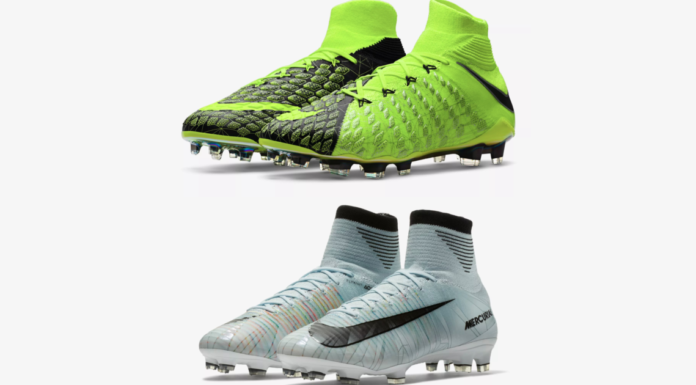