Set to commence next week, the 2022 Canadian Championship may very well be the deepest iteration of the competition yet. We preview all the action to come, and examine why the battle for the Voyageurs Cup deserves more recognition across North America.

Canada is a footballing nation that has recently exploded. The women’s national team won an Olympic gold medal last summer, and the men’s side looked like the best team in the federation throughout Olympic qualifiers. Rising young talents are making their ways into the world’s top leagues, and the sport’s popularity has grown across the country.

Moreover, domestic competitions are starting to heat up. While fighting for the Voyageurs Cup is not new, it has long been a fight between the Canadian MLS teams and the occasional Canadian USL or NASL team. With the addition of the Canadian Premier League and League1 Canada, the new Canadian semi-pro system, the Canadian Championship has 13 competing teams across a spectrum of levels. It will only grow too, as the CanPL adds expansion franchises and League1 organizations are added to their provincial league system.

Since the addition of CanPL teams, there has been one CanPL-MLS upset per year, with the most recent being Pacific FC over the Vancouver Whitecaps.

So, who will be fighting for the Voyageurs Cup this year? On the semi-pro side, we have the League1 Ontario champions, Guelph United, and the Première Ligue de soccer du Québec Champions, CS Mont-Royal Outremont. Both of these teams will be making their debuts in the competition, and they will start in the preliminary round along with the seven non-championship winning CanPL teams and the one MLS team that did not make it to the cup final last year (Vancouver Whitecaps). The teams that received a bye to the quarterfinal round are the CanPL Champions, Pacific FC, and the two finalists from last year, CF Montreal (the defending champions) and Toronto FC.

So far, only the MLS teams have won the cup, with Toronto having the most with seven wins and Vancouver having the fewest with one.

While it seems unlikely that a CanPL team will win the cup, many other firsts could happen in the 2022 Canadian Championship. We have yet to see a semi-pro team beat a CanPL or MLS side, and while it may seem unlikely, as we’ve seen in the U.S. Open Cup, you can never predict when an improbable upset will occur.

Both semi-pro clubs have had a decent investment in their squads and are by no means pushovers, as they are comprised of ex-pros, collegiate athletes, and young players that could certainly find themselves playing professionally in the coming years.

Culturally, these cup games are an opportunity for rivalries to grow, heroes to be made, and matchups we rarely ever see.

For example, last summer, my hometown HFX Wanderers earned the opportunity to play CF Montreal at home. And while we lost the game, we had our moments, and I will never forget that evening. The Canadian Championship has given me a greater appreciation for national cups such as the FA Cup in the UK. It shows you why they are so wildly revered by fans, as it allows them to see their team face Goliaths or minnows in a winner-take-all battle.

An odd twist in the tournament is that while the 2021 champion has been crowned, the 2020 champion will only be crowned this coming year in a match between Forge FC and Toronto FC.

Who will write the next chapter in this year’s Canadian Championship and lift the Voyageurs Cup? 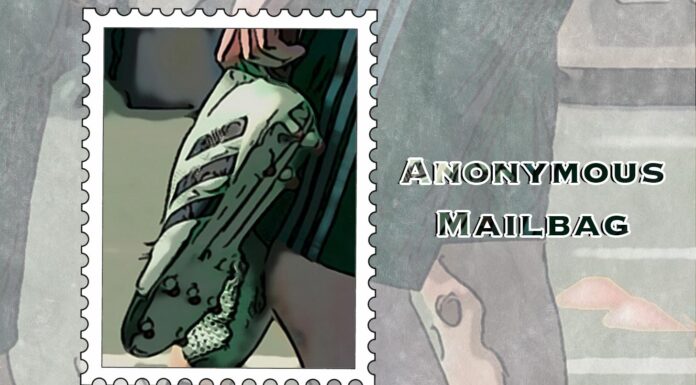 Descending the Pyramid: The New Jersey Teamsters Are Building a Soccer Institution