With four world titles and plenty of experience under her belt, freestyle has been more than kind to Hungarian Kitti Szasz. On top of the championships, Szasz’s talents have landed her performances all across the globe, including the 2014 FIFA World Cup in Brazil, Real Madrid’s Santiago Bernabeu Stadium, and Bayern Munich’s Allianz Arena, among other notable venues.

Though her trophy case probably has very little room to spare, Szasz is not yet satisfied with all of her success. She wants to add more world championships to her resume, although she is going to have to go through a women’s freestyle talent pool that is rapidly increasing, containing names like Liv Cooke and Melody Donchet, who have taken the freestyle world by storm.

As Szasz has traveled the world to countries like Japan, United Arab Emirates, and most countries in Europe, her freestyler’s playlist contains a global mix of artists. From Russian house duo Filatov & Karas to British heartthrob Ed Sheeran, Szasz’s playlist has something for everyone across the world. 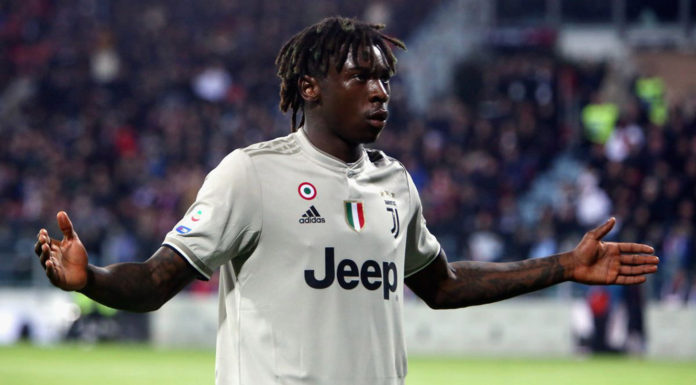